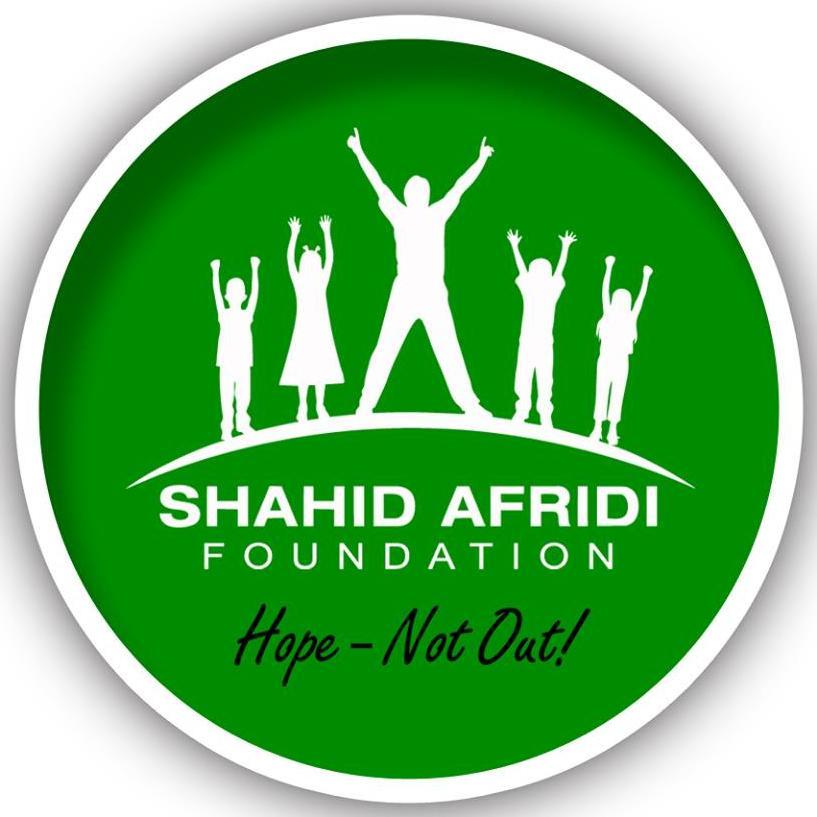 Mr. Shamsuddin Shaikh CEO, SECMC made a detailed briefing to the visiting delegation about TF’s interventions in areas of Health, Education and safe drinking water, cultural preservation and promotion. He said, TF look forward to a productive collaboration between the two foundations in the areas of health, education, and livelihood for the people of Thar – and that’s what is our Thar Dream, he added.

Appreciating TF’s work in Thar region, Shahid Afridi assured his full support for further collaboration. He said, he along with officials from his organization will soon visit Thar to witness the good work being done by TF and would like to serve the poor communities.