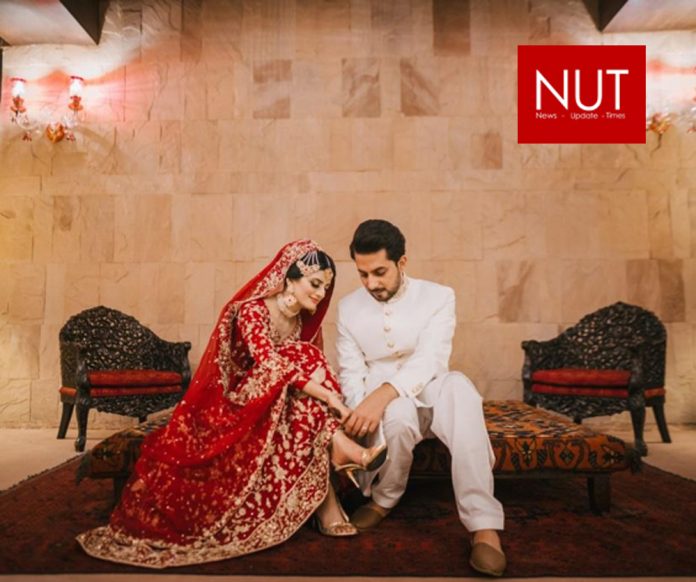 Singer-songwriter Mehdi Maloof became famous for all the deep, philosophical, existential songs he wrote and sang. Each one of his soul-baring songs reveals something new about the artist; from the heart-wrenching 1947 to the deeply existential Do Hi Rastey Hien. He won millions of hearts with his first performance in Coke Studio 2020. Dil khirki with its upbeat music will have you moving to its beat. The song has already hit 2.2 million views since its release and is only gaining more popularity especially amongst the youth. This song has a unique composition, the more you listen to it the more it continues to grow on you. Hit the link below to have a go at it:

Recently, things have taken a turn in Maloof’s life and he attributes all ‘liveliness’ to marriage!

Maloof got married to his long-time love Maham Peerzada on June 15, 2020 and very happily claimed that theirs was “a love marriage”. Maloof also revealed that he fondly refers to the love-of-his-life as “Mimi the-girl” whom he also credits as being his “muse”. All the while, “Mimi the-girl” giggles shyly in the background.

Describing their relationship, Maloof explained that apart from being the love of his life, “Mimi the-girl” is also his manager. “We knew each other as friends for a very long time, and then we fell in love and got married. Mimi and I share many interests including spirituality and philosophy; she has played a huge supporting role in my life, emotionally, creatively, and technically; she plays a very big role in my creative process. She is a photographer by profession and helps me shoot many of my videos too.”

“When I used to write songs earlier, there used to be a lot of pain in my lyrics. But now the songs I write have a lot more contentment – more peace of mind,” said Mehdi. And with support from Mimi the-girl, we have absolutely no doubt!

Maloof has been a part of the music scene since early 2012, when he sang 1947 for FM91, but has since propelled himself into fame by producing songs that immediately gathered a cult following. His musical journey has finally paid off, winning him a position in Coke Studio 2020’s line-up! Can’t wait to see what Mehdi and Mimi the-girl have in store for us; until then, we wish them the happiest married life! 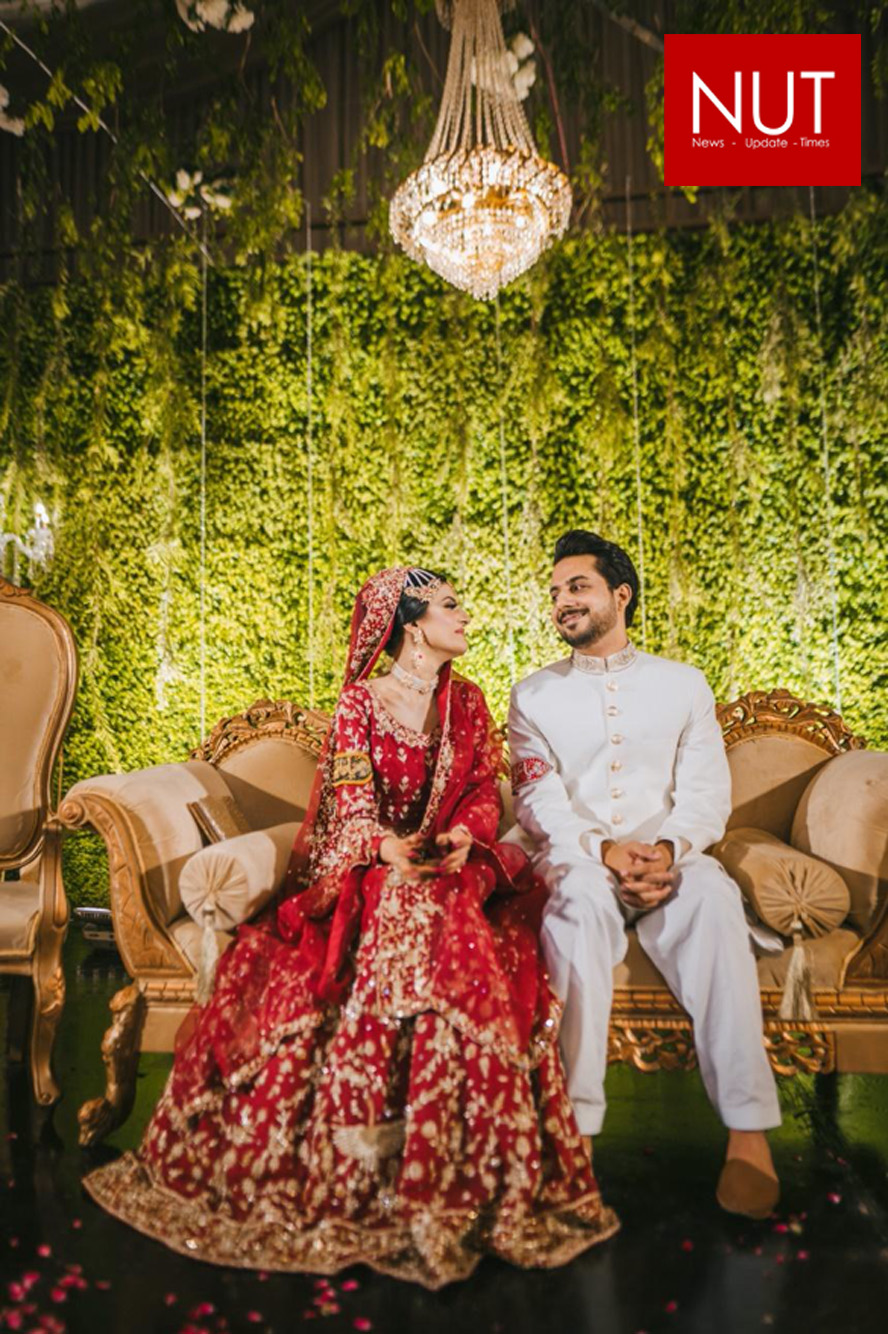