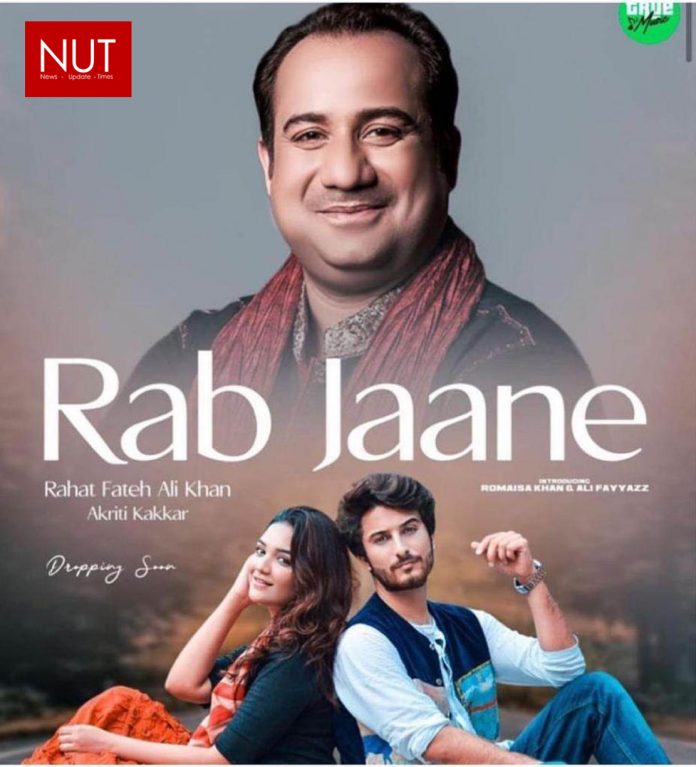 Ali Fayyaz Butt ,a well-known TikTok personality from Pakistan gained millions of followers quickly, and he is now becoming one of the most popular male TikTok stars A well-known TikTok personality named Ali Butt gained popularity in 2019 when his videos went viral. He gained millions of followers quickly, and he is now one of the most popular male TikTok stars. He comes from a family of businessmen. Ali is a young model from Pakistan who is also a well-known and handsome Tik Toker on social media. He began his journey using the famous social media app Tik Tok, and over time, he began to receive modelling offers. He has starred in a number of TikTok videos alongside Sehar Hayat, Hira Khan, Jannat Mirza etc. In many of Ali’s videos, he plays pranks or practical jokes on other people. Additionally, he has produced a number of social experiment movies in which he studies how different conditions affect people’s responses. He is currently among Pakistan’s most well-known social media stars, and he is only getting started .He believes that social media is an investment of valuable time and resources. Surround yourself with people who support you and stay with you, but also inform your thinking about ways to remain in the limits defined by the society. On TikTok and YouTube, he has a sizable fan following. In addition to his social media activity, he is a frequent contributor to YouTube, where he often uploads vlogs and challenges for his followers to enjoy. He has numerous admirers from all around the world thanks to his endearing and vivacious nature. Both adults and teenagers find inspiration in his impulsive character. Ali constantly interacts with his followers through meetups and live session through Instagram and never fails to live up to their expectations. He has a huge and devoted online family on TikTok, YouTube and Instagram because to his endearing nature. He has made a profound impact on an incredible number of people. He prioritizes his fans’ happiness over likes. He was also asked to participate in a well-known online series, but he refused. He doesn’t have any plans to enter the entertainment industry because he already owns and successfully operates a restaurant in Lahore. Along with his brother Umer Fayyaz, he also owns a restaurant Shagyys the Food Villa in Lahore. He has more than 8 million TikTok followers, so his future is undoubtedly bright. 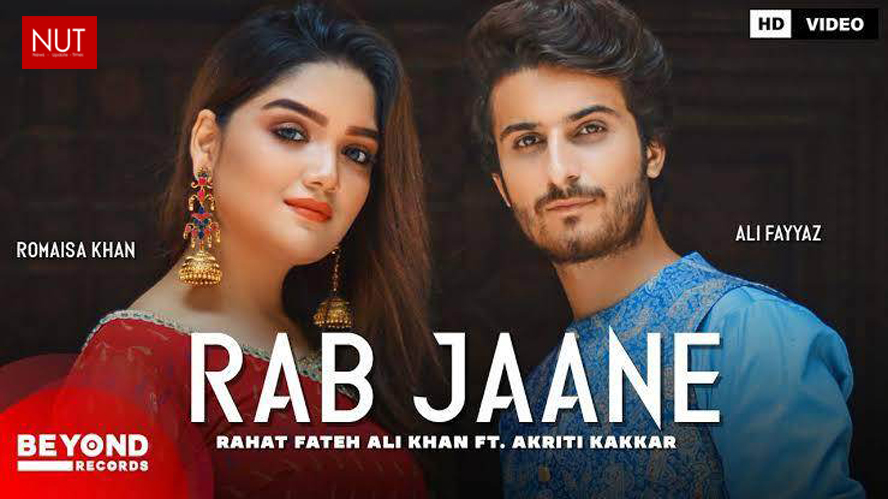