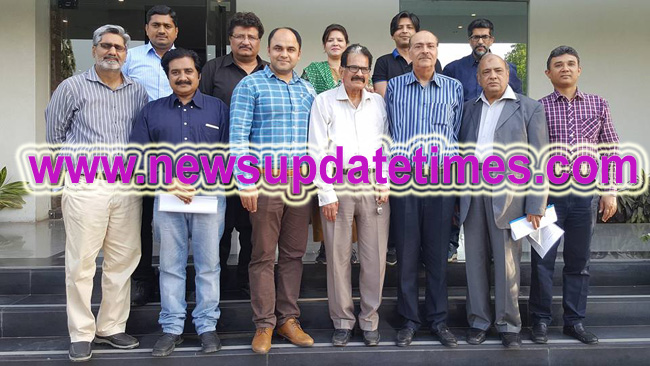 Lahore –  Following the Punjab government’s farmer-friendly steps, productivity of agriculture sector has substantially increased in the last one year. This was claimed by Provincial Agriculture Minister Naeem Akhtar on otherday. In a felicitation message to the newly-elected office-bearers of the Agriculture Journalists Association (AJA), including President Fakhar Malik and Secretary Sibghatulla Ch, the provincial agriculture minister praised the coverage of agriculture by the media. He said objective reporting had helped reduce communication gap between the government institutions and the growers.

K-Electric Holds Election of Board of Directors