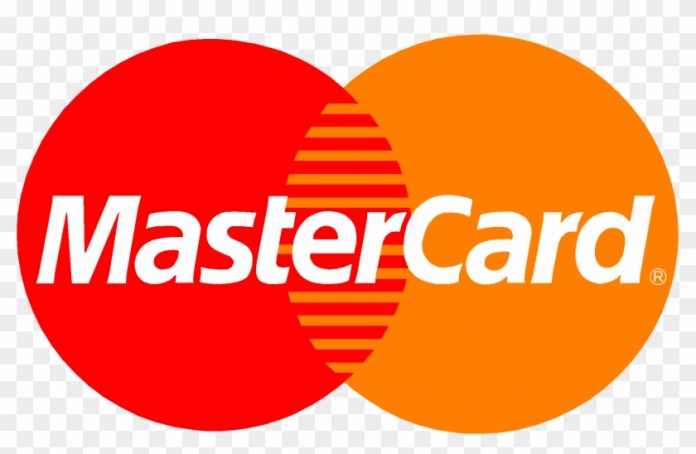 Mastercard has reaffirmed its commitment to the UAE and the wider region by expanding its regional footprint and announcing a series of leadership changes designed to further advance the company’s presence and operations and build on its 35-year growth and innovation journey.

During this time, Mastercard has been at the forefront of digital transformation and payment technology innovation. From its regional headquarters, the company has introduced hundreds of product capabilities through its multi-rail network, including a number of ‘global-firsts’ that have been exported to Mastercard’s global network.

From 1 January 2022, Mastercard’s EEMEA (Eastern Europe, Middle East and Africa) region will include 81 of the 210 markets where Mastercard operates globally. In line with Mastercard’s ambition to enhance local presence in the markets it operates in, the company now has presence in 22 countries across the region, with established geo hubs in the UAE, Saudi Arabia, South Africa, Turkey, Ukraine, Kenya and other markets.

Since joining Mastercard in 2000, Malhotra has held several leadership roles across geographies and functions. For the last five years, he drove the company’s global strategy across the Middle East and Africa, delivering many ‘global-firsts’ that empower millions of people and businesses through interoperable mobile ecosystems and advance the region’s digital ambitions.

Such initiatives have seen the development of multiple country-wide payment ecosystems including the UAE, Saudi Arabia and Egypt, the establishment of Mastercard Labs to drive innovative solutions for financial inclusion, and the launch of unique micro lending programs alongside cutting edge QR technology and security solutions. These efforts, fueled by strategic public and private sector partnerships, have played a key role in achieving the region’s digital ambitions.

Dosis was previously president of Mastercard Advisors, the company’s professional services arm, where he accelerated the use of AI and other predictive technologies to advance the team’s industry-proven problem-solving skills. Advisors leverages data-driven insights, analytics and consulting to help retail and banking customers solve pressing business issues and advance their strategic priorities, including digital transformation, card portfolio optimization and operational efficiency. In his new role Dimitrios will continue to serve on the Mastercard Global Management Committee. 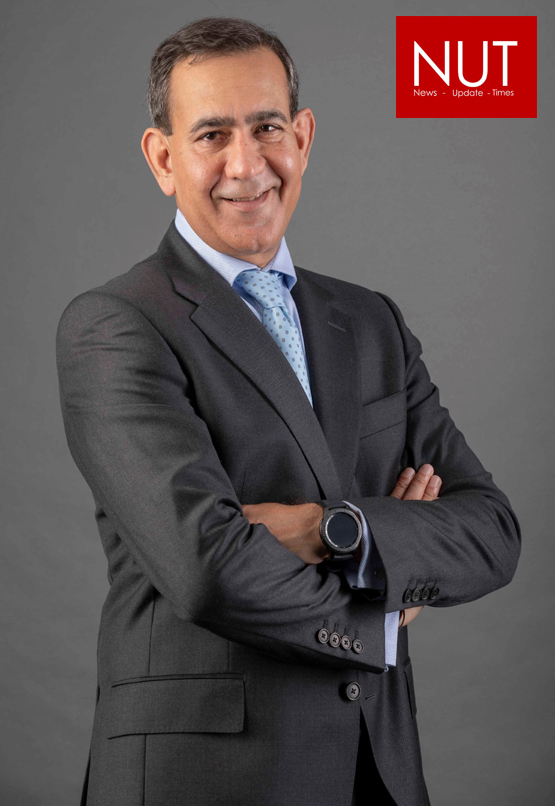 Raghu Malhotra, Co-President International Markets, Mastercard said: “Over the recent years, Eastern Europe, Middle East and Africa (EEMEA) has emerged as a focal point for Mastercard’s global innovation, digital transformation and financial inclusion efforts. Today, this region serves as a global center of excellence, and a launchpad for deploying strategic partnerships and new business models across our global network. Looking ahead, the convergence of digital technologies and the positive impact of public and private partnerships on the development of the digital economy, mean that Mastercard is in a very strong position to further elevate this progress. Under the leadership of Dimitrios, the region is in very capable hands to continue to accelerate its growth and unlock opportunities for more people in more places for generations to come.”

Dimitrios Dosis President Eastern Europe, Middle East and Africa, Mastercard said: “Here we have a tremendous opportunity to build on the great work of the regional Mastercard team. Our enhanced regional footprint will enable us to double-down on our business, innovate with a digital first approach and create a legacy of partnerships that drive our vision of a progressive and more inclusive world.” 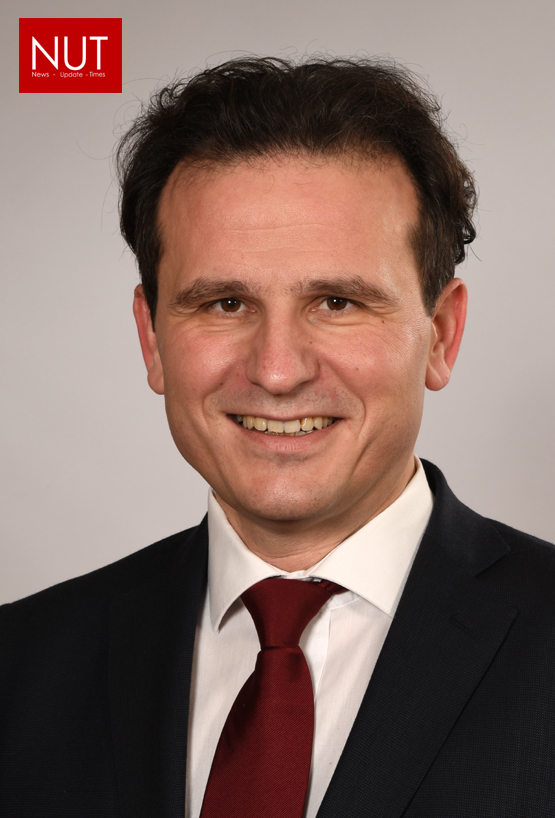 All appointments are effective 1 January 2022.

Flag Hoisting ceremony for Pakistan Day and launch of Our Quaid...