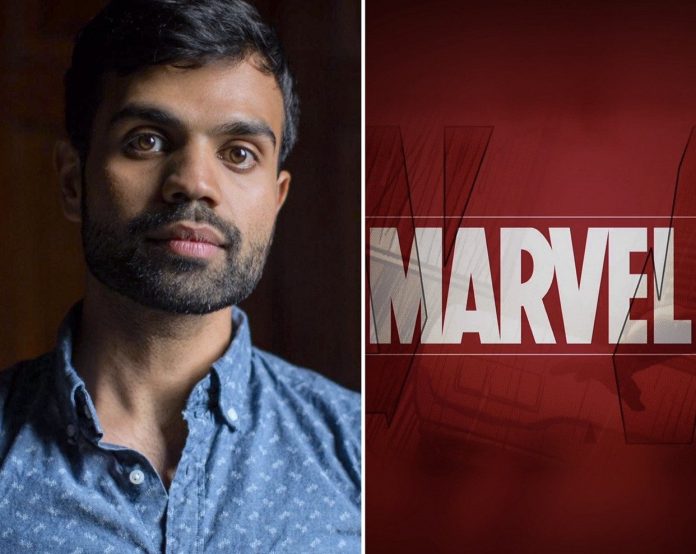 After a thorough search that involved months of meeting a slew of talent, Marvel’s new “Blade” movie has found its director in filmmaker Bassam Tariq.

According to Nut sources, the Pakistani American director is currently in early talks to helm the feature project, capping off a search that began in fall 2020. He is known for directing the rap drama “Mogul Mowgli,” which he also co-wrote with star Riz Ahmed. Mahershala Ali, the two-time Oscar-winning actor, will be playing the role of Blade, a half-human, half-vampire who stalks the night to hunt down vampires.

Marvel boss Kevin Feige had revealed the casting of Ali at San Diego Comic-Con in July 2019, with the executive noting the actor informed Marvel he’d like to play the character after he won his second Oscar, for “Greenbook.”

Despite the early star attachment, it was only halfway through 2020 that Marvel really began sharpening the stakes in the search for its creative team. The studio spent months meticulously searching for the right scribe, only this February landing on Watchmen’s Stacy Osei-Kuffour, who became Marvel’s first Black female writer in the process.

Mogul Mowgli is Tariq’s only major film project. It stars actor Riz Ahmed as a British-Pakistani rap artist on the verge of his big break, but suddenly contracts a deadly autoimmune disease and is spurred to visit his family in London. Tariq previously worked on shorts and documentaries, including Netflix’s Ghosts of Sugar Land, which follows a group of suburban Muslims who grapple with a friend who has descended into extremist beliefs.

Marvel was reportedly looking at writer-director options but ultimately split the roles, landing Osei-Kuffour to pen Blade’s script. Tariq is the sixth person of colour hired to direct a Marvel film, following in the footsteps of Taika Waititi, Ryan Coogler, Nia DaCosta (brought on to direct Captain Marvel 2), Chloe Zhao, and Destin Cretton.

Earlier, Oscar-winning Pakistani film-maker Sharmeen Obaid-Chinoy had been roped in to co-direct the much-anticipated Ms Marvel, reported The Hollywood Reporter. According to the publication, the Emmy-winning director will be sharing the seat with the Disney+ series, which centers on teenage hero Kamala Khan. The character, a Pakistani American, is Marvel’s first Muslim superhero.