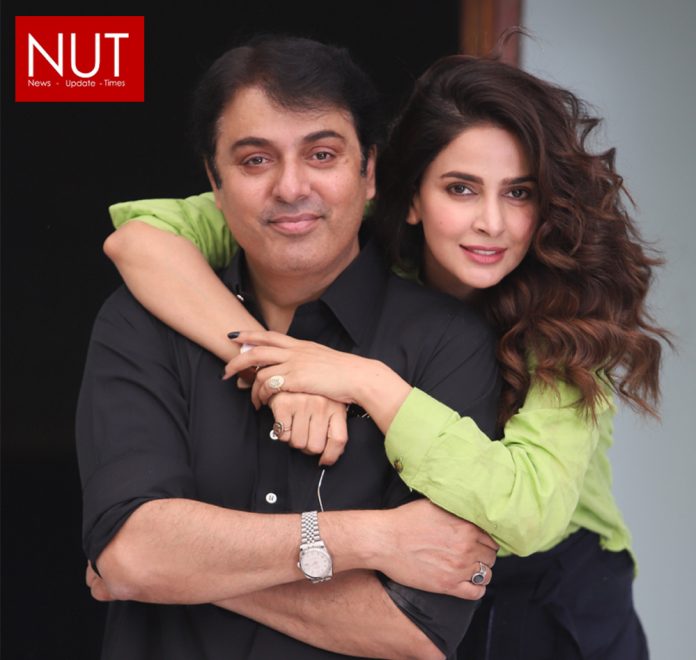 ~ A one of a kind love story, “Mrs and Mr Shameem” features Saba Qamar and Noman Ijaz in lead roles~

Lahore (Muhammad Yasir) During its launch on Zee5 in 2020, Zindagi– a leading content brand, announced a unique line-upof five star studded original web series including‘Man Jogi’. The series has continued to createanticipation for its unique and fresh pairing since its announcement. At the cusp of its release, Zindagi has announced that the show has been retitled as “Mrs and Mr Shameem”focusing on a couple’s peculiar journey.

The soon-to-release Zindagi original “Mrs. and Mr. Shameem” spotlights a story of true love that originates from a sense of belonging and friendship.It is directed by noted Pakistani television director Kashif Nisar who has helmed several artistic drama series including Zindagi shows Dumpukht – Aatish E Ishq, and O Rangreza and has been written by Saji Gul, a contemporary Pakistani playwright with a focus on social issues who is also the writer of the Zindagi show – O Rangreza.

Confirming the news, Kashif Nisar, the director of the series shares, “The new title ‘Mrs. & Mr. Shameem’is a true reflection of the story and depicts a changing outlook among society – one in which the woman plays an equally significant role in a relationship.An interesting love story at its core,we are confident the audiences will be moved by the journey of the unique couple.”

Produced by ZEE Special Projects, “Mrs. & Mr. Shameem” is a distinctive love story that reinforces howevery love is special but only a few survive it – learn from it and grow through it together. 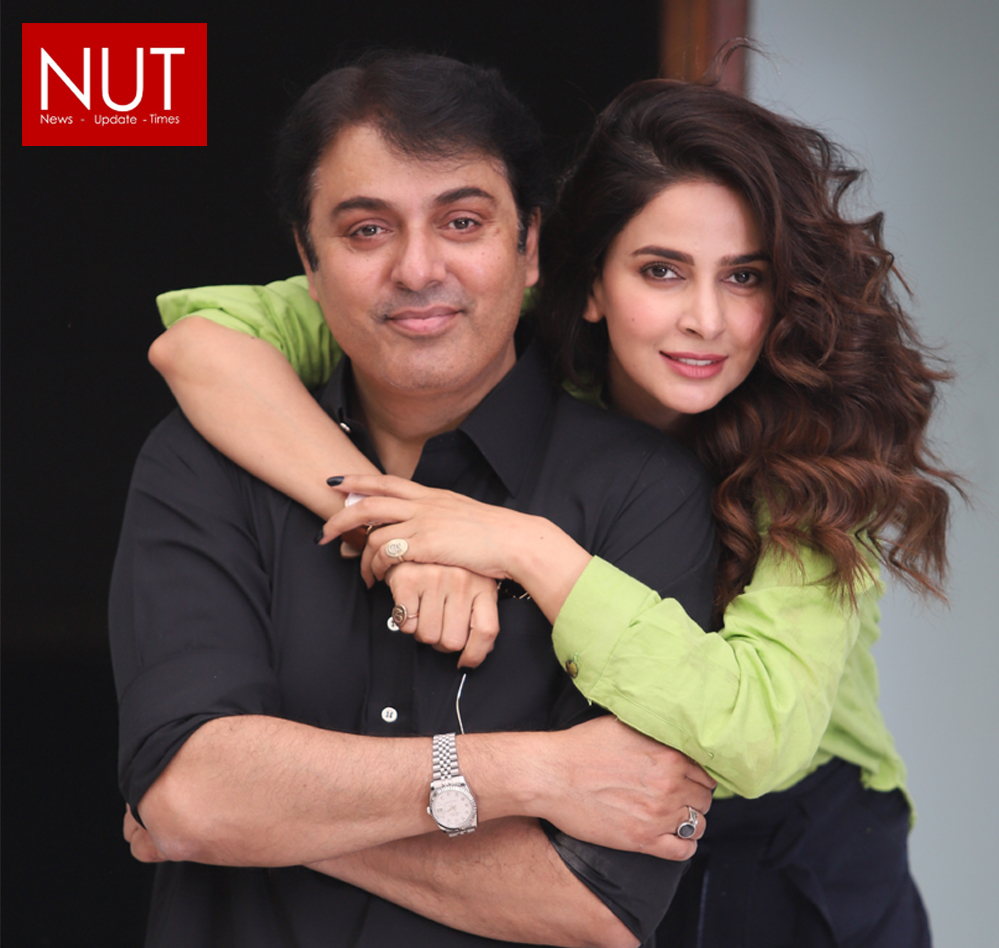