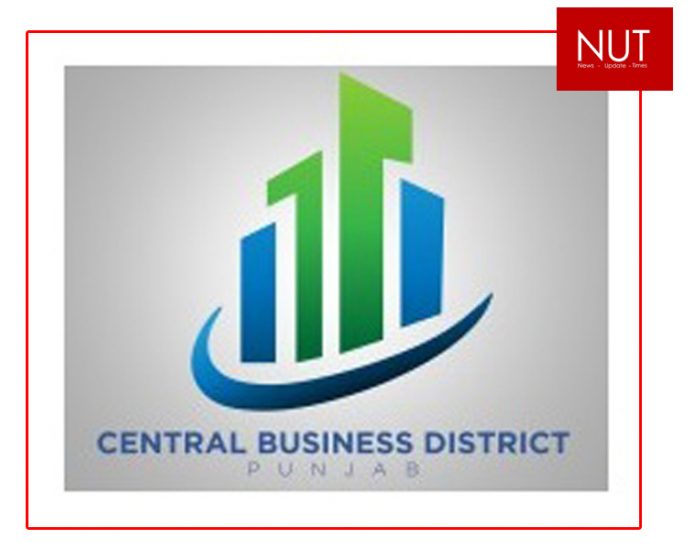 Lahore (Muhammad Yasir) After the successful launch of ‘Lahore Prime’, a project of Lahore Central Business District Development Authority (LCBDDA) also known as Central Business District Punjab (CBD Punjab) proudly initiates the first planned Downtown in Lahore. LCBDDA is set to hold yet another grand auction of 7 mixed use commercial plots which are present in CBD Punjab demarked area adjacent to Main Boulevard Gulberg, Lahore. Bidders will have a chance to bid in an open auction and turn their dreams into reality under a 5 Years Investment Plan against each plot, making an invest into this lifetime opportunity to take their respective businesses to new heights.

Talking about this achievement, The Executive Director Commercial LCBDDA, Mr. Mohammad Omer said: “Lahore Downtown will become a sign of class and ingenuity for all by revolutionising new opportunities in the field of real estate. Apart from bringing domestic & foreign investment, the project will also create new jobs and business opportunities in Punjab”.

LCBDDA is also aiming to play a vital role in increasing the economic growth of Punjab by just attracting the people seeking businesses & job opportunities. Through its “Smart City Mission,” LCBDDA has come up with amazing initiatives which are planned for the benefit of residents spread across the CBD Punjab. It also initiates to provide a fast track one window facility so that every query that the client might have may be addressed properly.

LCBDDA will assist their clients with the common problems of depositing the timely dues, getting building plans approved, initiating their respective marketing & sales, taking over the possession or addressing any other relevant queries that they may have. 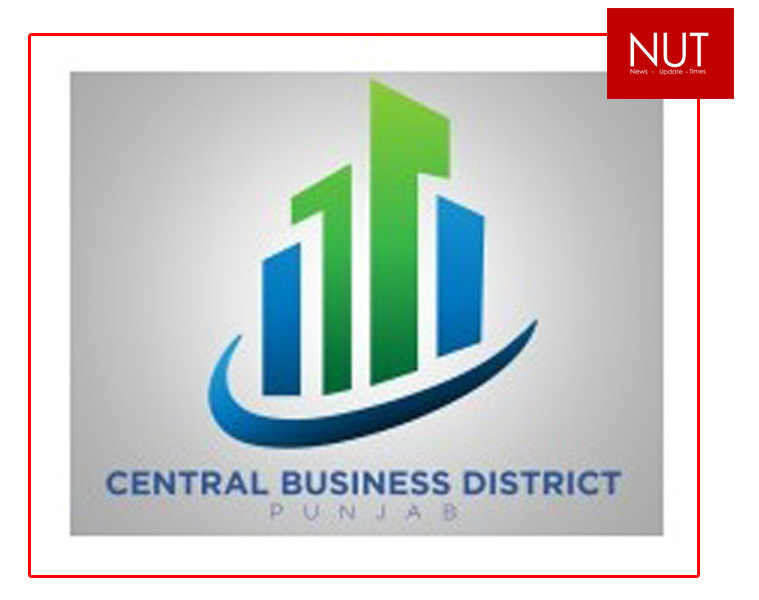 TCL Teams Up with PCB as Associate Partner of Pakistan vs...