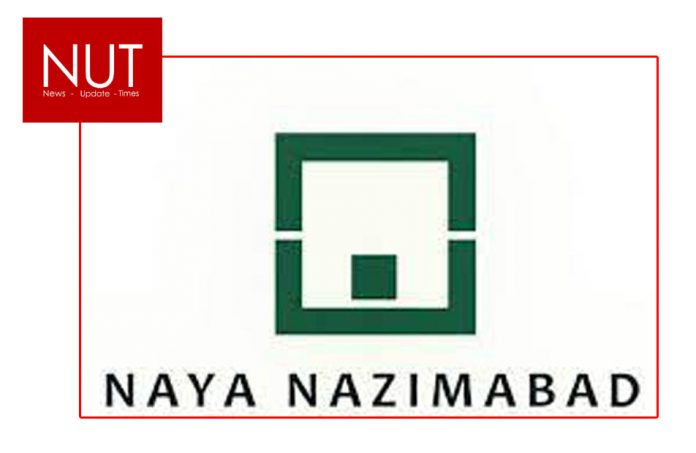 Karachi (Muhammad Yasir) Javedan Corporation, the developers of Naya Nazimabad, will launch, for the first time, 3,000 apartments after Eid-ul-Azha with the mortgaged installment plans spanning over 20 years. Naya Nazimabad had already sold 6,500 residential and commercial plots in its Phase-I.

Giving details, Naya Nazimabad president Syed Muhammad Talha said: “This is the mortgage financing model, leading banks are with us, which will offer 20-year installment plans at reduced rates.”

“The customers will get possession of their properties within four years, and then they will keep paying the installments, a rental replacement model,” he added.

The buyer would have to pay 20 per cent of the property cost, and the rest will be paid by the bank, which the buyers will repay over a period of 20 years, he said, adding: “We have signed agreements with the Pakistan Mortgage Refinance Company, which would finance the banks and the banks would finance the buyers; thus, the financing rates would be lower than the prevailing market rates.”

The Real Estate Investment Trusts (REITs) had also evinced interest in Naya Nazimabad, he said, and expressed the hope that not only local REITs but international trusts would also invest in the project.

Pakistan has announced amnesty for investments in the construction projects, while the banks have been asked to increase their outstanding mortgages by at least 5 per cent by December 2021.

Talking about the cost of construction, Talha said that contrary to the expectations, the prices of steel and cement shot up after the Covid-19 pandemic. “Steel and cement are the primary raw materials and their prices are increasing in the international market. Earlier, Pakistan Steel used to meet 30 per cent of the local demand, but after its closure, dependency on imported commodity increased jacking up the prices.”

Talha said that despite rising costs, the demand was still inching up and anticipated further escalation in the prices of the raw material used in the construction sector.

“The government can waive or reduce import taxes on the construction material to provide relief to the common people, who are the end-users of the properties,” he said.

Talking about the controversy surrounding Bahria Town Karachi and certain other projects, including those demolished on the orders of the Supreme Court of Pakistan, Talha said that the Bahria Town ordeal was a sentiment dampener for the entire real estate market, and confidence of genuine buyers even on reputed builders had shaken.

“The real estate business runs mostly on trust and when a market leader like Bahria Town is engulfed in land grabbing-related controversy, it does not help the industry or the buyers.”

“The problem is that there is no authority or board that could confirm the authenticity or legal status of the property being traded. The projects that have been demolished had received the respective approvals and no-objection certificates and yet these were illegal.”

Talha said that the Supreme Court was doing the right thing, which would benefit the real estate market. However, he suggested constituting a single authority that could confirm the legal status and ownership of properties. “And certification/NOC by such an authority should be acceptable for all.”

“Naya Nazimabad is all about healthy lifestyle,” Talha said, adding that in addition to marts, sports facilities, gymkhana and a school, Naya Nazimabad was also developing a 500-bed hospital and a zero-rated financing of over Rs1 billion had been secured from the Habib Bank Limited (HBL), in this regard.