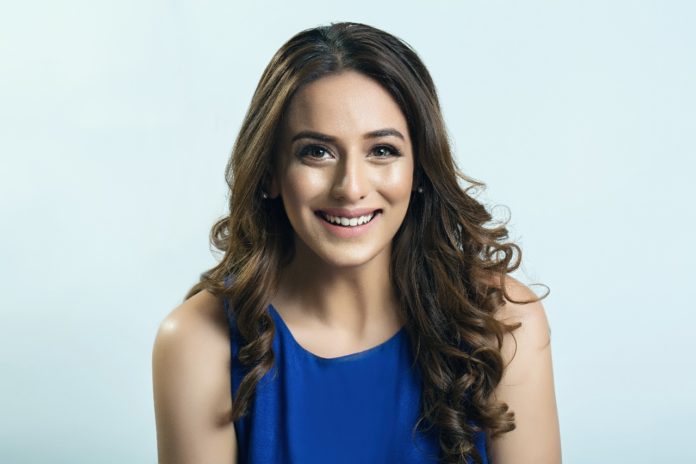 Lahore (Muhammad Yasir) The young and gorgeous Kinza Razzak is all set to sway her audience again in an upcoming action-thriller web series ‘Mind Games’. 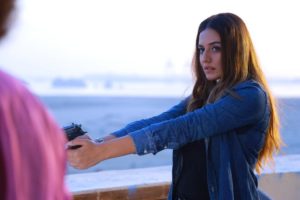 Famed for her role in “Dilara”, Kinza Razzak will be playing a lead role in Mind Games alongside Emmad Irfani, Shamoon Abbasi and Sana Fakhar. 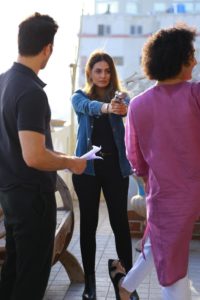 A project of Picture Wala Productions, the crime-based show Mind Games is all about money-laundering done via supermodels in the local entertainment industry and is partially based on true events. Directed by the artistic Farhan Tajammul and written by Inaam Shah, with his keen eye for detail, the series seems to have a power-packed, talented team behind it. 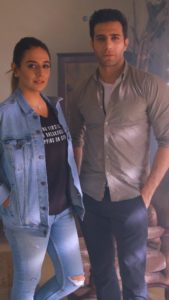 “I have always tried to challenge myself with new and different roles, and Mind Games is another one of them. It will be an exciting series of episodes that will surely keep you all on your toes!” the aspiring actress shares.

After her dazzling performances in Dilara, Shayad and Bewaja, Kinza Razzak has proven herself to be an incredibly versatile actress with all the varying roles that she undertakes. From her poise and grace as Begum Nawab Salahuddin to the strength and independence she portrays in Bewaja, Kinza Razzak has time and again struck her audience with her stunningly good looks and brilliant acting skills. 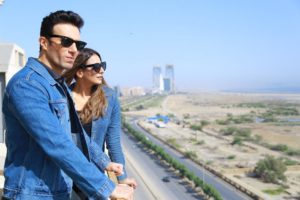