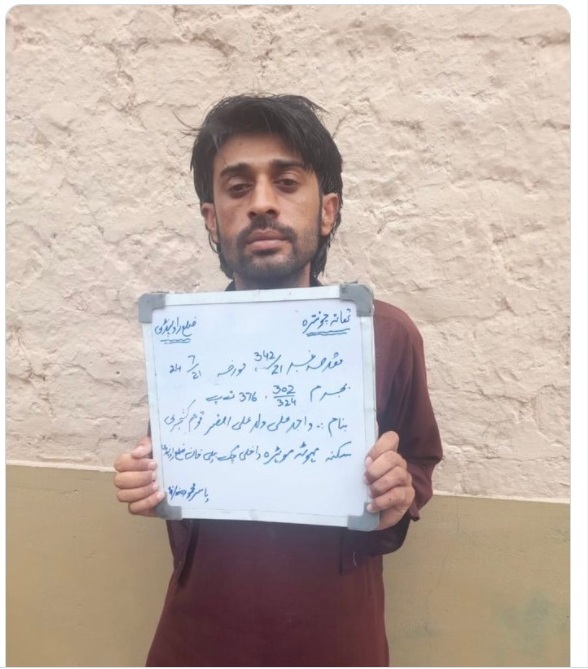 A cruel suspect killer who was wanted by Rawalpindi police in a case pertaining to a cool-blooded murder of a woman (Naseem bibi) and her 14-month-old son has surrendered before the police on Tuesday.

The suspect, who is a resident of the Mohuta Mohra area of Rawalpindi and worked as a carpenter, was blamed for killing the woman and the minor child.

Wajid Ali, according to police, initially assaulted the mother and her son and used a sharp object to attack them, leading to the immediate death of the child and inflicting serious wounds to the woman who later succumbed to her injuries.

According to police, the suspect identified as Wajid Ali surrendered before the authorities at the Chauntra police station. He is blamed for inviting the woman to his place and later sexually assaulting her.

The police had previously shared the details of the suspect on their Twitter account, seeking public help in tracing the suspect as issue got highlighted on social media as #JusticeForNaseemBibi and also remained a top trend on twitter. 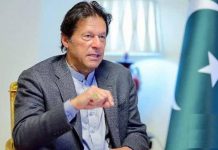 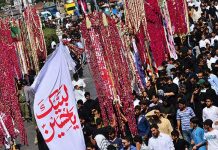 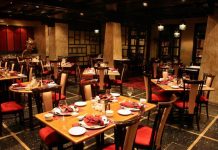 Princess Diana admitted she was ‘scattered’ after divorce by Charles