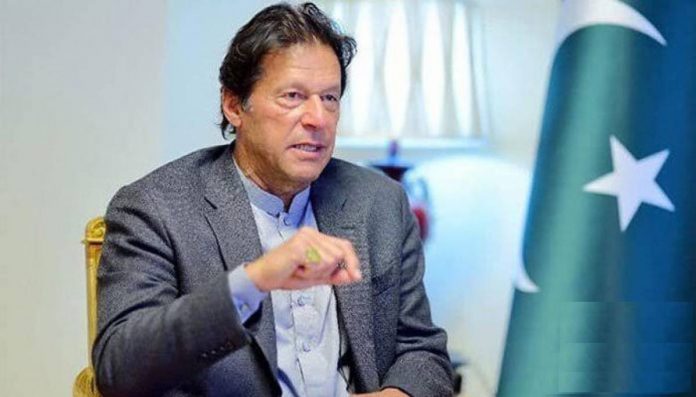 Prime Minister Imran Khan urged his countrymen to pay tribute to Hazrat Imam Hussain (RA) by supporting the truth and justice, besides thwarting every any falsehood tactics as the nation observes Youm-e-Ashura.

The prime minister, in his message to the nation on Ashura (Muharram 10), said that Iman Hussain (RA) had proved through his practice that one should always side with the truth and never hesitate to sacrifice their life for a cause.

He said Imam Hussain (RA), along with his companions, were martyred after they refused to accept the aggression of Yazid.

The Prime Minister said Youm-e-Ashura had been a day of significance even before the advent of Islam but its importance increased manifold owing to the sacrifice of Hazrat Imam Hussain (RA).

He said the martyrdom of Imam Hussain was a tragedy that had been saddening the Muslims despite the passage of centuries.

The PM said Iman Hussain (RA) had become a symbol of force against falsehood, besides becoming a source of strength for all movements fighting against tyranny in the times to come.

He said the battle between the truth and falsehood persisted forever and will also continue in the future, but that we should support truth and justice every time.

He also advised the countrymen to ensure the implementation of the anti-COVID-19 SOPs for the country’s protection against the pandemic.

Killer of Mother and her 14 month old son surrender to...