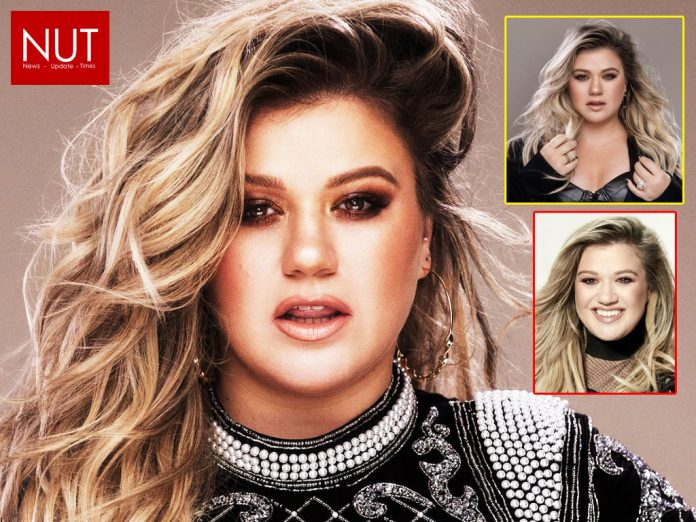 We love Kelly Clarkson’s candid attitude — and during a conversation with country music singer Clint Black on “The Kelly Clarkson Show,” she recounted one “bad” story.

Before sharing the anecdote, Clarkson talked about her lack of filter after Black described his new show, “Talking in Circles,” as a place where artists have “the kind of conversations you and I would have in the green room.”

“I have no filter, in the best of ways,” Clarkson said. “I’m open to talking about everything. I don’t think anything’s truly inappropriate … Most things I’m willing to talk about, and I think that’s what … they’re not ready for when they talk to me. They’re like, ‘Uh, TMI,’ and I’m like, ‘Oh, I’m sorry!'”

Black said that recently, one guest on “Talking in Circles” shared a story about a time where she had peed on stage.

“How many of us haven’t peed on stage?” Black joked — but Clarkson had a more dramatic story.

“I’ll tell you right now, there was one time it wasn’t pee, my friend!” Clarkson said, laughing. “I got some kind of wrecked up from some kind of food, and I literally, we were in an arena, and I shouldn’t tell this story, but like I said my man, I don’t have a filter! I had to run backstage to my quick change, I grabbed this poor trash can and boy, I destroyed it. It was bad. It was bad, Clint, it was.

“We might have to edit this out,” Clarkson added. “But I’m just saying, it happens, what are you supposed to do?”

It’s not the first time Clarkson has joked about having no filter. When she was preparing to host the 2018 Billboard Music Awards, she told TODAY that she was worried about what she might say.

“I have this nervous thing. Even if we planned something, I look at the prompter and say something totally different!” she said. “I don’t know what it is; I know how to read. I get nervous and then I just ramble about things I probably shouldn’t talk about. I’m actually very nervous because I have no filter!”