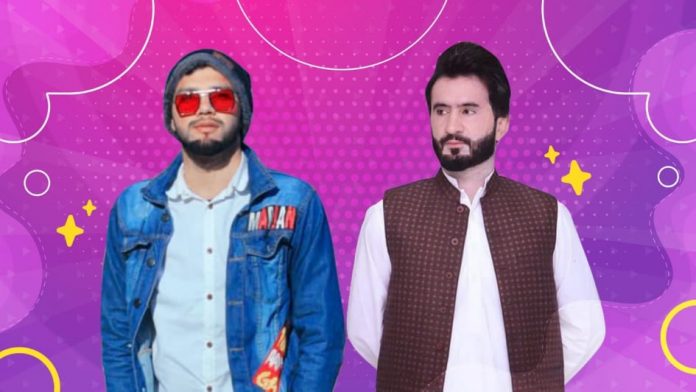 Lahore (Muhammad Yasir) The acquisition of education is the fundamental right of every human being. As a country, Pakistan tends to face a lot of criticism in terms of illiteracy rates, which are lackluster to say the least. The country’s total population as of 2021 stands at 228,190,072. Unfortunately,the rate of children from 5-16 years not able to attend school is a staggering22.8 million. Although these stats are troubling, extensive efforts are being undertaken to revamp the existing ecosystem and digital tools like social media are playing a comprehensive role in this regard.

Today, GenZ is ruling the modern era, taking chances, exploring opportunities and creating distinct paths for future development. In their journey, social media platforms are providing extensive opportunities to this segment of the population.The field of education is no different.Opening up a new world where access to digital resources is simple and convenient, social media is carving pathways for education that are open for all.

Regardless of gender, age or educational background,both influencers and audiences on social media get the opportunity to learn every dayfrom a variety of sources. There are a variety of creators who are highly educated, designing their content in a professional manner just for the sake of spreading literacy amongst the youth. On top of that, every other person owns a smartphonewhich adds another aspect of ease to the equation.

Likeeis one platform that is making it easier for people in general to engage academic activities through a variety of content. The idea is to publicize education for all.The digital platform is playing its part in collaboration with its content creators, to create a cloud of new, impactful avenues for individuals to learn and educate themselves. The purpose is to engage audience in a fun way of learning.

Short video sharing platforms and theirusage for achieving milestones and getting things done has been unprecedented. Content creators are engaging with the audience in a fun and entertaining way.Influencers on Likee are going big because of what they create.

Muhammad UmairShakir, a B. Tech. graduate and currently enrolled in an MBA program, has carved a massive following for himself posting content that revolves around the theme of education.He mentioned that he has worked in various TVCs and with international influencers because of the fame he has gotten as an educational content creator. With 1.2 million followers, Umair takes his time to do research and incorporate all of the relevant information in his videos. “I always think out of the box because it is important to never limit yourself in a shell and try to learn new things wherever and whenever you get the opportunity. IQ and your sense of humor are the new things on which people judge you these days” he emphasized.

Influencing someone is a difficult job and doing it in a positive way is frustrating at times. This aspect is especially true when dealing with a technical domain like education.“I chose to be a mentor not by dancing to indecent songs but by creating something on which you get nothing but respect” expressed another video creator on Likee.

With a Bachelor’s degree in Civil Engineering, Arslan dug in to investigate the core concepts of the topic that he was willing to make videos on. For him, getting love and respects from the families he met keeps him motivated to do more and better. “Self-confidence is something you must have to succeed in this field. Talk to yourself, go through the struggles of those who are in the same boat as you” he further added while shedding light on the importance of reading books.

These creators together are building a platform to impart digital learning for the youth. They are contributing to forging a national identity that depicts social awareness and conduciveness for literal information.