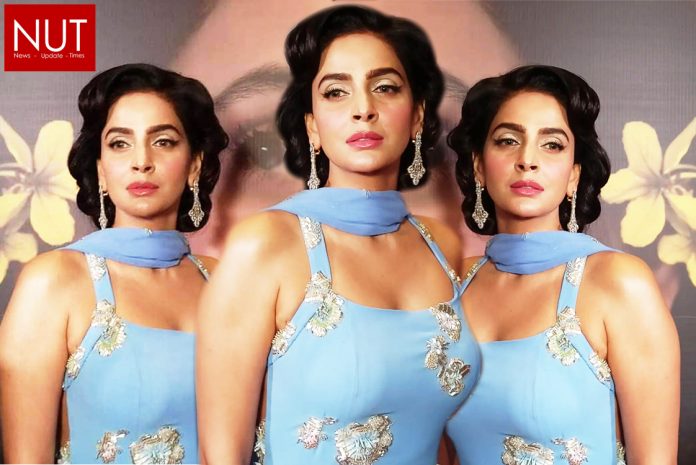 Kamli premiere revived the splendor of Lollywood in local cinema of Lahore, The film will hit cinemas today (June 3).

The premiere show was attended by a large number of renowned artists beside the star cast of the film. Film got rave reviews from the premier.

Kamli received rave reviews for its thematic plot, impressive story and accurate portrayal of characters. All the artists who enjoyed the film termed “Kamli” as a masterpiece of Sarmad Sultan Khoosat and said that the film would provide quality entertainment to the audience as well as revive the prosperity of the cinema industry.

Renowned director Shehzad Rafique in his message released on social media praised “Kamli” while earlier in the premiere shows held in Karachi and other cities, the many leading celebrities also showered their praise the film. Leading actress Saba Qamar has played the lead role of heroine Hina in “Kamli” who is especially appreciated for her excellent performance. Abid Rasheed Sheikh, Executive Director, Distribution Club shared that Kamli is being released from the platform of Distribution Club and it will prove a wholesome entertainer “Kamli” will be screened on Friday, June 3 in Lahore, Karachi and other cinemas of the country including Islamabad from the platform of Distribution Club. 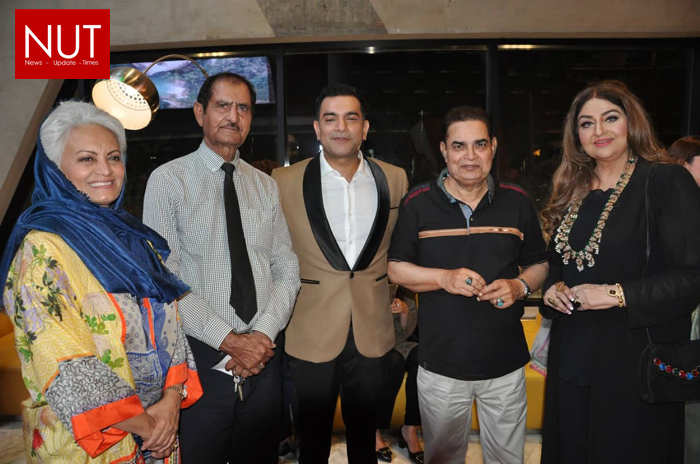 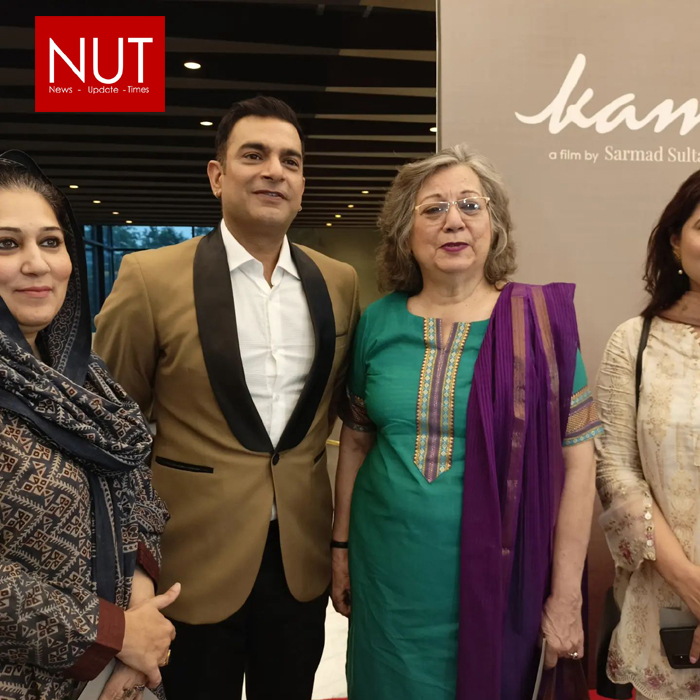