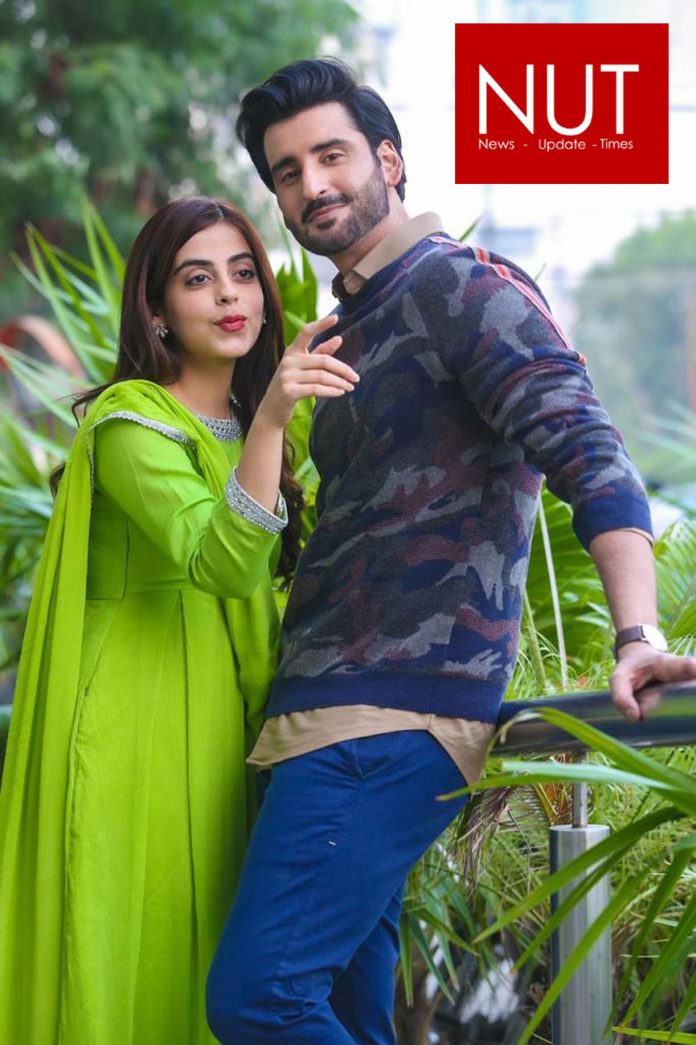 Lahore (Muhammad Yasir) The versatile performer and beautiful actress Yashma Gill is all set to make 2021 another blockbuster year with another drama coming soon on Geo Entertainment.

Starring Yashma Gill in the lead, the actress would be seen in a lead role, playing the character of Nazneen – a girl prepared to go to any lengths to get the love of her life. The drama follows the story sweet and naive Nazneen who ends up taking a path that is unlike her due to outside influences. After falling in love, she believes all is fair in love and war.

“I am so excited to have worked on this project with such an amazing cast – it was so much fun being on set every day. I can’t wait for everyone to finally watch this drama,” said the excited Yashma Gill, talking about her new drama. 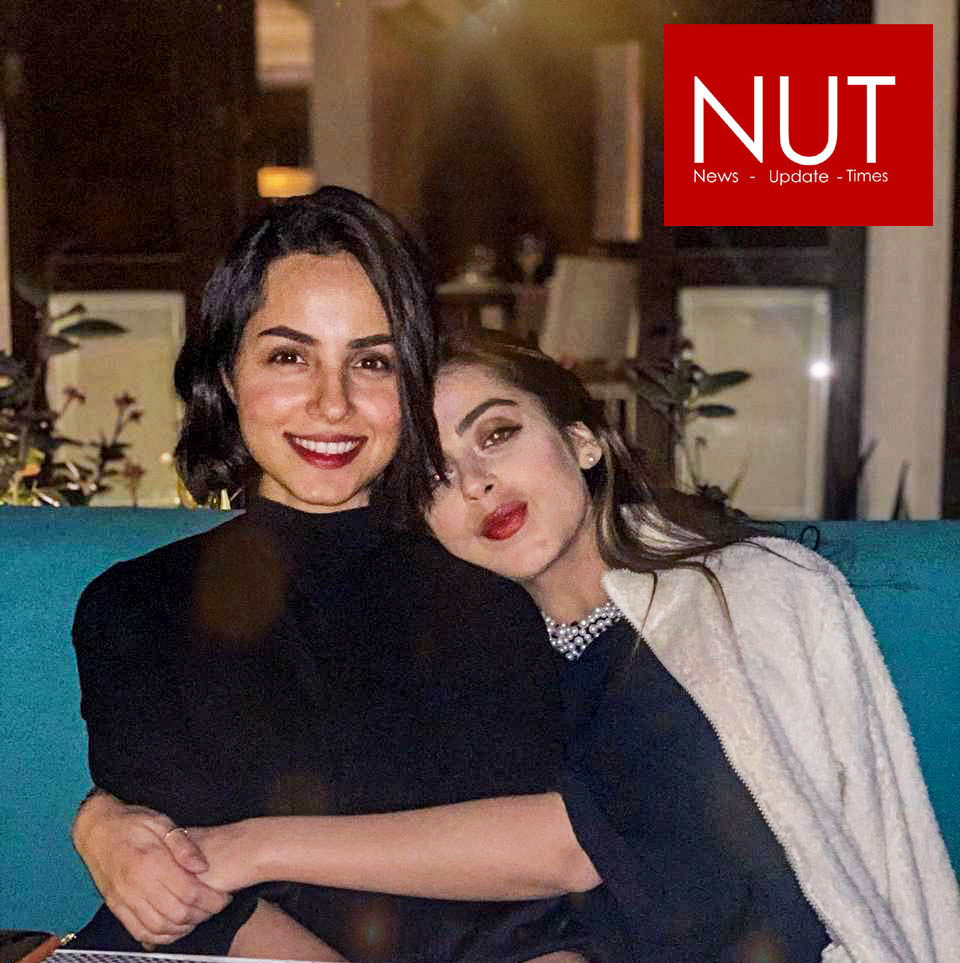 The drama has been directed by the ace director Saleem Ghanchi and also stars Nimra Khan, Agha Ali, and Gul e Rana in the lead roles. Yashma Gill, who has steadily made her place in the entertainment industry has managed to garner critical praise and attention with her power-packed performances. The dynamic young star is ready to steal the show once again in 7th Sky Entertainment’s latest production. 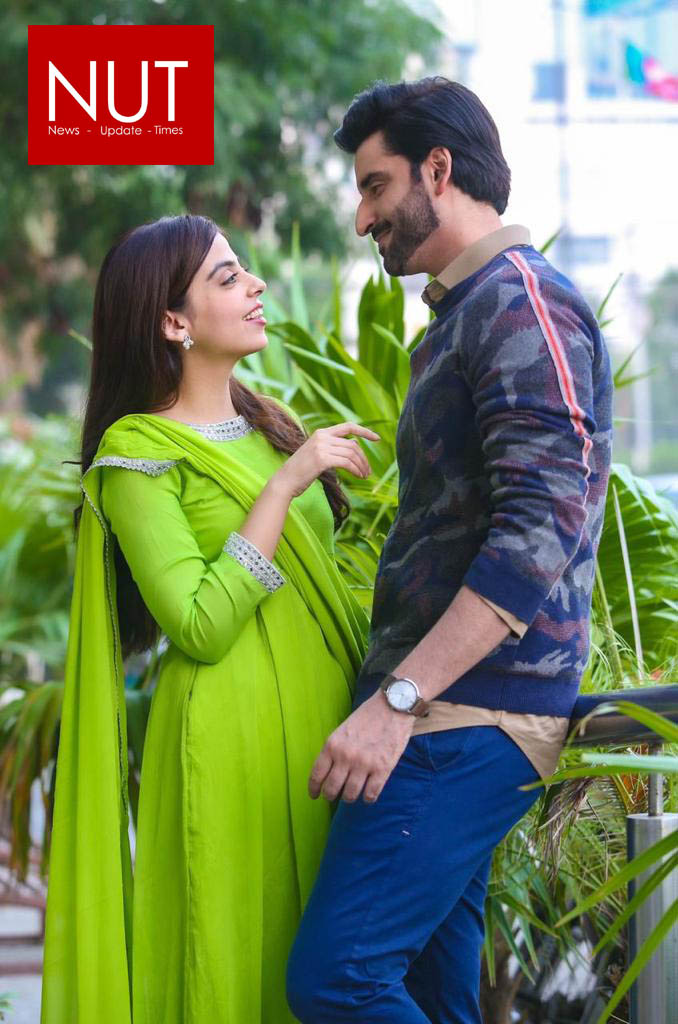 Adele hits back at trolls who called her Fiona