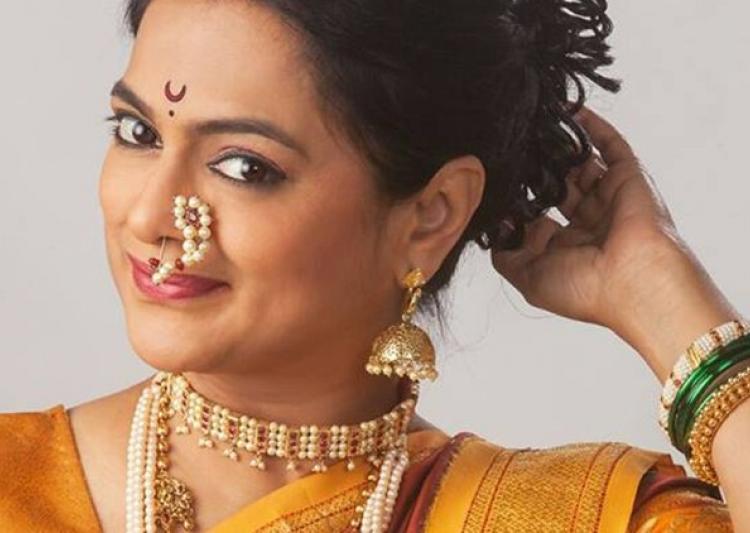 Indian classical dancer Ashwini Ekbote died on Saturday night after collapsing on stage during a performance in Pune. A popular face remembered for her splendid performances in theatre, television and films, suffered a cardiac arrest during the closing act of programme. According to Indian media reports, as it was the premier show of the programme, her close friends and relatives were present at the event.

Wahaj Ali takes on Team Muhafiz- an animated series by between...