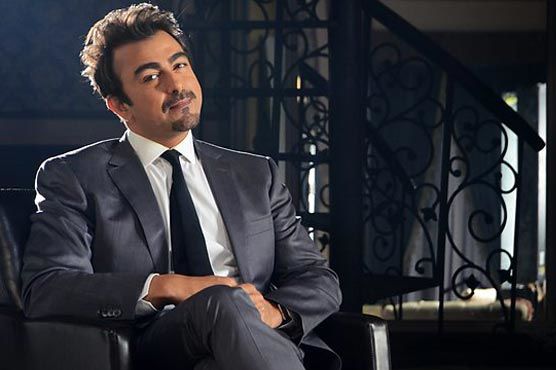 LAHORE: Film actor Shan has completed the shooting of his film “Arth-2”. Shan said the story of the film was unique and would hit the box office. He said the post production work of the film would soon be started. Shan said that he had given direction of a film due to his longstanding experience .

Bilal Abbas Khan Spills Beans About “Balaa” And We Are Looking...