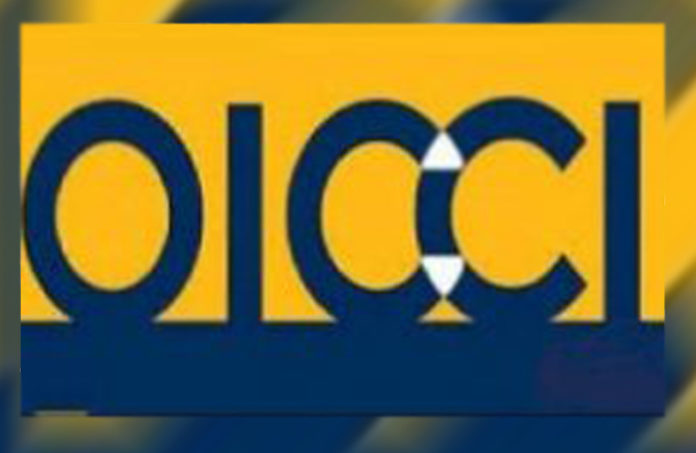 Lahore (Muhammad Yasir)  OICCI’s 2019 annual security survey, conducted in June 2019, shows that the foreign investors, OICCI members’,  perception of the country’s security environment has further improved significantly compared to the already improved security situation recorded in the 2018 survey. The annual security survey, conducted among OICCI members only, is one of the critical annual assessment of the operating conditions in Pakistan and is taken very seriously by the potential foreign investors, relevant diplomats and other stakeholders interested in doing business in Pakistan.

Whilst overall responses clearly convey continued improvement in the general security environment, the increase in street crimes, an attack on Chinese Consulate in Karachi, sporadic religious/communal attacks in Baluchistan province and some consequences of the recent spat between India and Pakistan, are also reflected in this survey.

The 2019 Survey findings re-affirm that security environment all over the country has improved as compared to the already improved situation at the time of the last 2018 survey. The improvement in security environment ranges from 40% in Baluchistan to over 70% in Karachi and Lahore, the two cities where most of the head offices of OICCI members are located. The visibly improved security situation has boosted confidence of foreign investors and is reflected in over 65% increase in the visit to Pakistan by OICCI members’ senior HQ/Regional management.  Furthermore most of the Board of Directors and management review meetings are now taking place in the country. The increase in visits is a vote of confidence in the improved security environment, although there were also some postponement of visits, mainly due to closure of air space after India Pakistan air encounters in March 2019. This is a strong indicator that Pakistan as a destination for investors has improved significantly with less concern on overall security situation. This improved security environment has allowed many foreign business visitors and trade delegations being granted travel permissions for their visits to Pakistan from their respective embassies and travel security agencies.

Commenting on the survey, the OICCI President Ms. Shazia Syed said that ‘the 2019 Security survey once again depicts that security environment in Pakistan for all key stakeholders, has substantially improved not only for the survey participants, but also for their customers, suppliers and employees”. Ms. Shazia further added “Overall, OICCI 2019 Security Survey feedback points to a clear appreciation by the foreign investors of the various initiatives of the government and the security agencies in proactively tackling the security, law and order challenges which had serious repercussions on the image of the country as a safe destination for FDI.”

The 2019 security survey results in respect of serious crimes like abductions/hostage taking and “Bhatta” demands indicated a massive reduction, led by KPK where 88% of respondents have reported a decrease over last year, followed by Lahore with 87% and Rest of Punjab/Karachi with 83%. Even in Quetta and rest of Baluchistan serious crimes are reported to be down by over 60%, as compared to last year. In respect of petty crimes i.e. mobile, cash snatching and car snatching, also the survey results indicate a downward trend ranging from 92% in Islamabad,  closely followed by 87% in Lahore, 83% in Karachi, 82% in Peshawar and 66% in Quetta.

More than 300 foreign visitors from OICCI members HQ/Regional offices came to Pakistan during the year. The highest number were from European countries, followed by China,, UK, UAE, US and rest of Asia.

OICCI is the largest chamber of commerce in terms of economic contributions in Pakistan. The 190 OICCI members contribute about a third of the country’s total tax collections, invested $ 2.7 billion last year in new investments and employ about one million people, besides contributing significantly  to the socio economic development of the community through their substantive CSR initiatives. 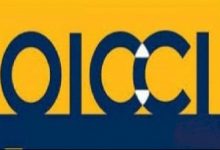 GOVT CONTRACTORS THREAT SHUTTING DOWN WORK ON ALL PROJECTS.