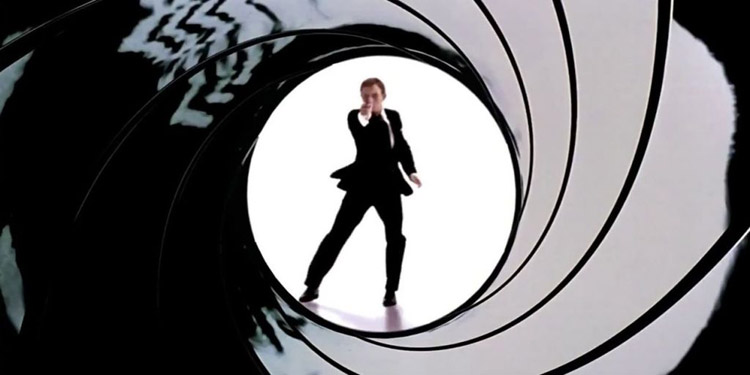 LONDON: Despite his unrivalled record for single-handedly saving the world from disaster, James Bond would not get a job as a British spy, the head of external intelligence agency MI6 has said.

Alex Younger said real spies had to cope with complex moral and physical challenges in the most forbidding environments on Earth, which would rule out the agent known as 007 because he lacked a strong ethical core.

“In contrast to James Bond, MI6 officers are not for taking moral shortcuts,” Younger said in an interview published on Black History Month, a website dedicated to Britain’s annual celebration of its black culture and heritage.

“It’s safe to say that James Bond wouldn’t get through our recruitment process,” said Younger.

He added that while real MI6 spooks shared Bond’s qualities of patriotism, energy and tenacity, they needed additional values not displayed by the hero of “From Russia with Love”, “Goldfinger”, “Dr. No” or more recently “Skyfall” or “Spectre”.

“An intelligence officer in the real MI6 has a high degree of emotional intelligence, values teamwork and always has respect for the law — unlike Mr Bond.”

Director Adnan Qazi is ready to spread the essence of his...