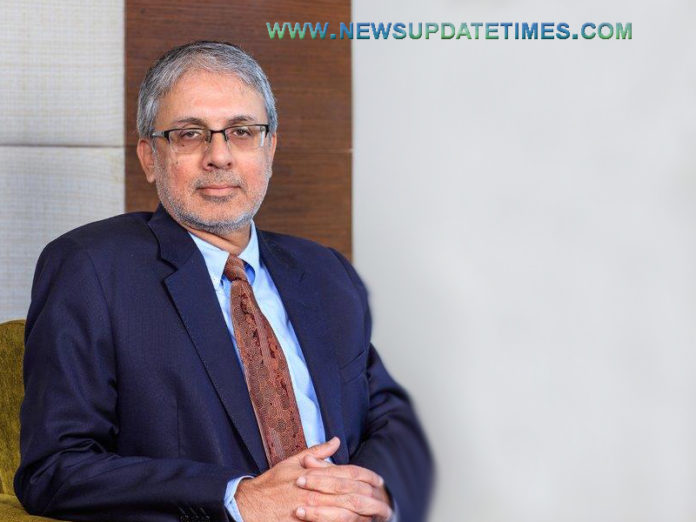 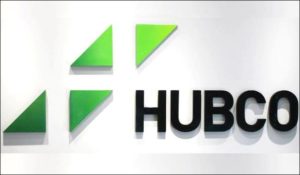 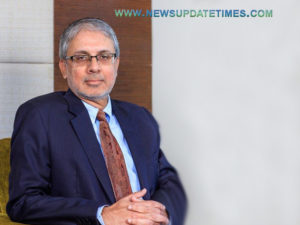 Ruhail Mohammed was previously the Chief Executive Officer of Engro Fertilizers Limited. In the past, Ruhail has also held the positions of Chief Financial Officer of Engro Corporation Limited and the Chief Executive Officer of Engro Powergen Limited (which owns a 217 MW IPP). He has over 30 years of experience in General Management, Change Management, Business Development, Strategy & Financial Planning and People Development.  He has worked in these areas in Pakistan, UAE and Europe. He has also been on the Boards of Hubco, Engro Corporation and various Engro subsidiaries and Pakistan Mercantile Exchange Limited.

Ruhail holds an MBA degree in Finance from the Institute of Business Administration Karachi and is also a Chartered Financial Analyst (USA).

Salaar Estate offering Properties in Islamabad at Most Competitive Prices