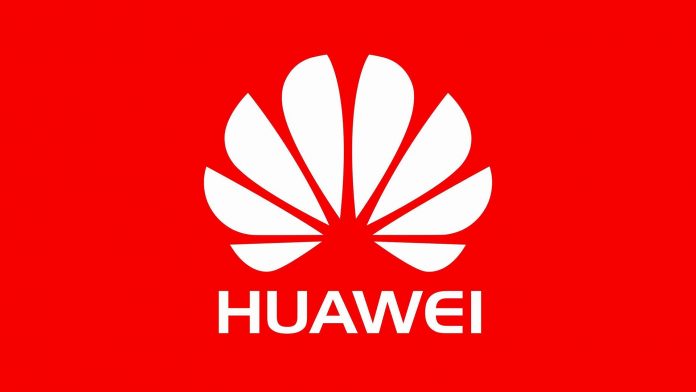 The case which brought tension between US, Canada and China comes along with US ban on Huawei which affects global technology and harmful to globalization

Lahore (Muhammad Yasir)  Huawei CFO Meng Wanzhou extradition hearings continue this week in Vancouver. The last round of the case hearing sessions in the Supreme Court of British Columbia started in October and continued to November, entering into another week of December. The Crown counsel and defense lawyers have cross-examined a total of 8 witnesses, with an extra one refusing to court.

Meng is facing extradition to the United States on fraud charges. Meng and Huawei deny the allegations she lied to HSBC, putting the bank at risk of violating American sanctions against Iran.

In court, the judge has heard testimony that illustrates how the legal process was abused during 3 hours border check on December 1st, 2018 in Vancouver International airport. Among other revelations, there was some key highlights in the hearing sessions.

One of the two RCMP officers who handled the arrest of Huawei CFO Meng Wanzhou on Dec. 1, 2018 did not read the warrant – and the included provision for immediate arrest – issued by a B.C. Supreme Court judge, the court heard Monday. Under the cross-examination of defense lawyer Scott Fenton, Dhaliwal admitted he did not read the warrant and the details contained within, including the provision that the Huawei executive be arrested immediately.

Canada Border Services Agency Superintendent Sanjit Dhillon had previously told the Court that he developed concerns Meng might have been involved in espionage after reading about her and Huawei on Wikipedia in the hours before her arrival at Vancouver’s airport on December 1, 2018. 10 minutes on Wikipedia gave him suspicions about Iran dealings.

Before Meng’s plane landed, Dhillon said she was flagged in an internal database for an outstanding warrant in her name. Anticipating her arrival, Dhillon testified he found a Wikipedia page about Huawei that said the company doesn’t operate in the United States because of security concerns and that Huawei was suspected of violating U.S.

Meng’s lawyers say that her devices and passwords were seized in an evidence-gathering exercise orchestrated by the FBI, and that Katragadda was a police proxy. Canada border officer ‘can’t recall’ who wanted Meng Wanzhou’s electronic device passwords. The police later obtained the passwords, but Sowmith Katragadda said this was ‘absolutely not’ his intention.

Meng’s defense has been systematically targeting the note-taking and record-keeping practices of the RCMP and the CBSA on Dec. 1, 2018 – the day where Meng was arrested in Vancouver after arriving from HK. Dhillon admitted that detailed notes were not taken as regulations outlined – but added that he has not intended to hide any content from the court, including refuting Duckett’s supposition that some emails on the case may have been deleted. “As soon as I knew that this is going to court, I’ve kept a folder,” Dhillon said. “Every email that I have for this proceeding – and for any future legal proceedings – is in that folder.”

Another key highlight of the case is that Ben Chang, a former Royal Canadian Mounted Police (RCMP) staff sergeant, has retained outside counsel and has been advised not to appear at the hearings, which resumed in the Supreme Court of British Columbia on Monday, Meng’s lead counsel Richard Peck told Associate Chief Justice Heather Holmes. The refusal was a “matter of some concern”, Peck said. Chang was involved in email conversations with Sherri Onks, the legal attaché in Vancouver for the US Federal Bureau of Investigation, on December 1, 2018, the day of Meng’s arrest, according to Meng’s lawyers.

Meng lawyers says that CBSA officials proceeded with arrest plans despite not knowing PR status. During the cross examination, Meng lawyer Mona Duckett questioned McRae on a number of fronts, including the fact that the CBSA official only called one colleague in Ottawa outside of the immigrations file on the question of whether the Huawei executive had an active permanent resident (PR) status in Canada. McRae said that he was “satisfied” after his own open-sourced investigation that Meng was no longer a PR – which means she would be eligible for the more stringent border entry examination standards that took place during her arrival in Vancouver on Dec. 1, 2018. Duckett, however, alleged that the officer went along with the plan to arrest Meng not knowing the Chinese tech executive’s status in Canada.

Huawei CFO Meng Wanzhou Court hearing on the abuse-of-process arguments are scheduled for February, and the case is expected to run into April 2021. If any party appeals after ruling, it could take more years before the case is resolved.

The case which brought tension between the US, Canada and China still puts forward many questions. Analysts are questioning why it happened in the first place, and if it is actually politically driven. The negative side of the case is that it is one more page of the US-China conflict on technology leadership, which will affect – in a way or another – the global supply chain, add limitations to technology innovation and more boundaries to the high expectations of technology benefits to the future of individuals, societies and businesses. 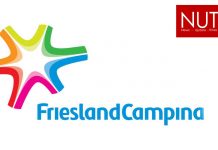 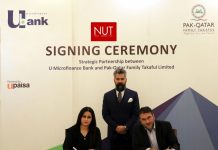 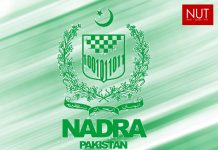