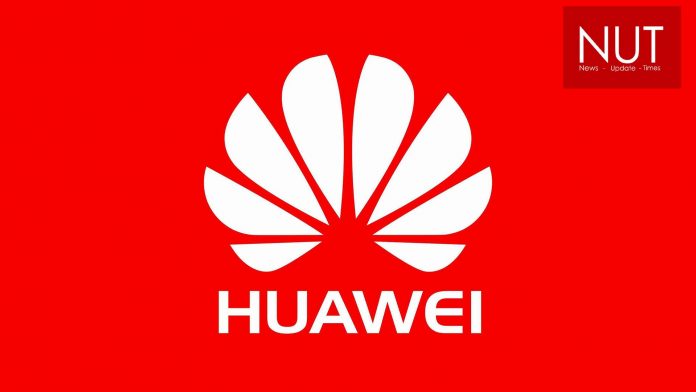 Pakistan (Muhammad Yasir) A Huawei executive said on Thursday that information and communications technologies, or ICT, will enable the digitalization of industry, spark innovation and make other industries green. The remarks were made at a session organized by the Global Innovation Hub (UGIH) of the United Nations Framework Convention on Climate Change (UNFCCC) at the ongoing 27th Conference of the Parties, or COP27, in Sharm El-Sheikh of Egypt. Referring to what is known as the “enabling effect”, Philippe Wang, Huawei’s Executive Vice President for the Northern Africa region, said ICT is “making other industries greener”. “5G, Artificial Intelligence, data analytics, cloud computing – all these things will improve industrial processes in a way that cuts energy use, and lowers carbon emissions,” he said. According to Philippe Wang, in the same way that ICT enables a smart streetlight to turn itself off when no one is around, 5G wireless base stations can automatically shut down when there is no data traffic, which saves energy. Base stations need a power source and have antennas. For its part, Huawei has been replacing diesel generators with solar panels, which offer a cleaner source of electric power, in Nigeria and Angola. At the same time, the company has launched a green 5G antenna that covers an area of up to 500 meters area using half the transmission power. That cuts energy consumption by 30 percent. Also speaking at the session on Thursday, Luis Neves, CEO, Global Enabling Sustainability Initiative (GeSI), stressed that digital should be at the core of the climate conversation. “If you bring a sustainability mindset together with digital, I think we can create a powerful machine to drive the sustainability agenda and accelerate the path for a world where 10 billion people can live a healthy life. And businesses should take both their carbon footprint and handprint into consideration,” he said. To this end, members of the ITU-T, including Huawei, have proposed a standard for measuring network energy use. Known as the Network Carbon Intensity energy metric, the standard was approved by ITU-T on October 19 as the Recommendation ITU-T L.1333. According to Nompilo Morafo, MTN Group Chief Sustainability & Corporate Affairs Officer, “sustainable, measurable action” holds the key to meeting net zero goals. “In this journey, the use of digital technologies offers particular potential to increase the generation of green energy and power efficiency of all industries,” she added. The UNFCCC UGIH session, titled ICT for Green, addressed the ways in which transformative ICT technology could be utilized to enable the green development of a wide range of industries, facilitating the world’s path to net-zero emissions.