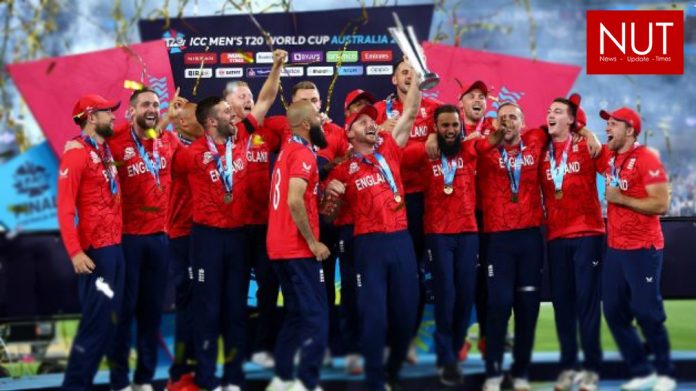 Pakistan vs England T20 World Cup 2022: ENG beat PAK at the MCG in the final.

Pakistan vs England, T20 World Cup Final 2022:Ben Stokes held his nerve with an unbeaten half-century as England claimed their second Twenty20 World Cup title with a five-wicket win over Pakistan at the Melbourne Cricket Ground on Sunday. Thirty years after losing the 50-over World Cup final to Pakistan at the MCG, England turned the tables on the south Asians with brilliant death bowling and with Stokes finishing on 52 not out in a chase of 138 for victory.