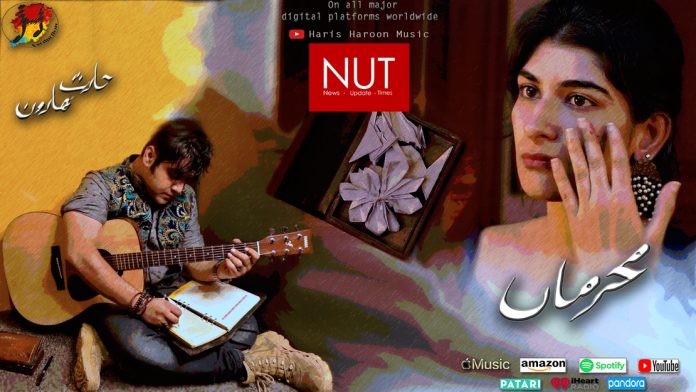 Lahore (Muhammad Yasir) Up and coming singer-songwriter and producer Haris Haroon has just released his latest song ‘Meherma’ on all digital platforms worldwide. It is accompanied by a heart touching music video.

Meherma is a soothing love ballad that features a blend of subtle rhythms and tones that come together perfectly to create a moving musical experience.

Lyrically, it explores the idea that each love is unique and original in its own way. And that uniqueness, if harnessed, is a powerful gift that helps create the perfect, most authentic expression of that love. In a world which is already saturated with love songs and poems, and all sorts of presents and tributes… a world where almost everything has been said and done in the name of love.. Originality and authenticity still remain the best gifts one can give.

The video follows the story of a girl who finds solace and happiness in small paper objects (origami), and has a deep emotional attachment to them because of the meaning they carry. This sentimental value of the origami and the reason behind it is unknown and completely alien to those around her. In the end, she is forced to leave it behind.

Haris Haroon is an emerging singer-songwriter and music producer hailing from Lahore, Pakistan. Ever since completing his education at Berklee College of Music, Boston, he has set up a studio in Lahore and writes and produces music for himself and other artists. His discography thus far includes pieces like ‘Putli tamasha’, ‘Saathi re’, ‘Tez Gaam’ (and others), all of which have been on the airwaves and received much appreciation. He also has a live act that features original and cover tunes in their repertoire. His band HH and the riot house where in the top shortlisted bands out of a total of 700 bands from all over Pakistan in Pepsi battle of the bands season 4.

Haris’ musical influence and writing is deeply rooted in the diverse musical and philosophical traditions of Pakistan, along with contemporary western styles and genres such as Rock, Blues, funk and Pop. 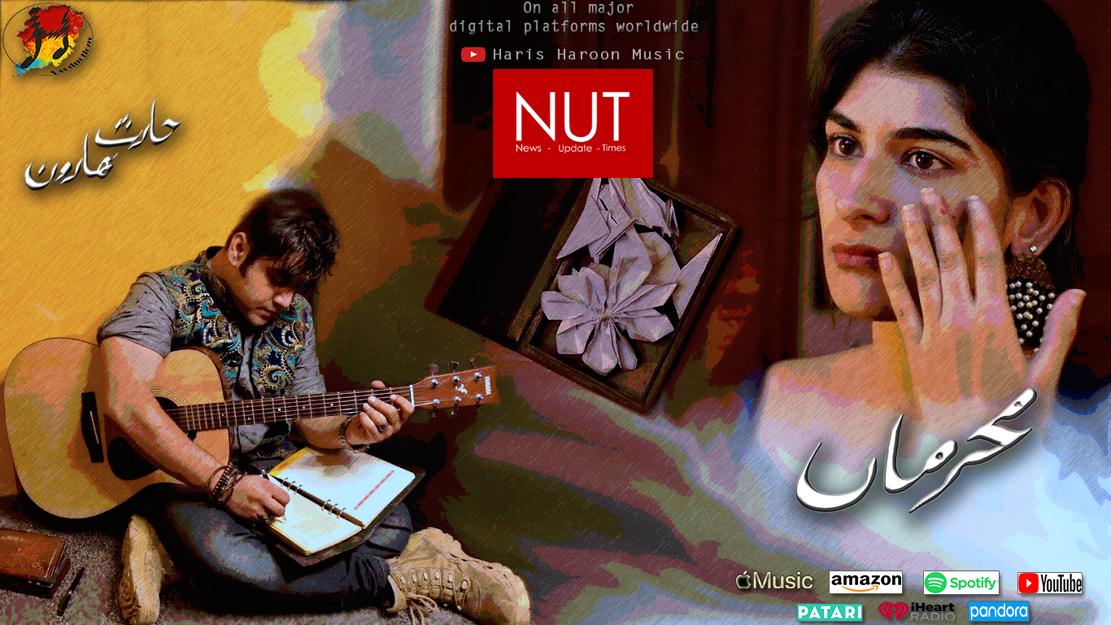