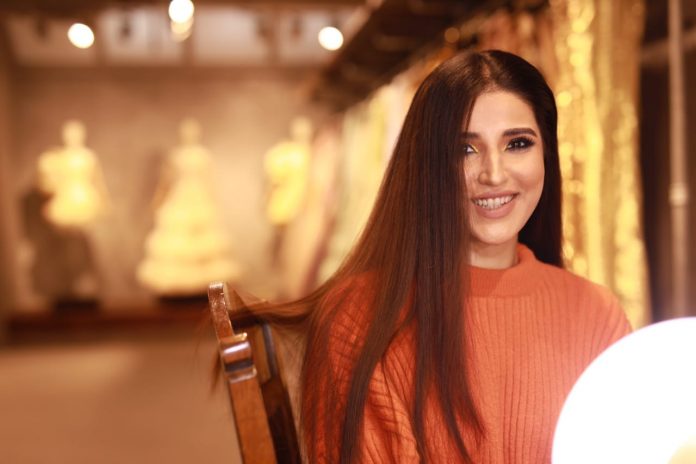 Lahore (Muhammad Yasir) Hareem Farooq is a well-known figure in the Pakistani entertainment industry, who has worked her way up the ladder of success from making her theater acting debut in 2010 to quickly taking over the television screen in 2013, followed by her directorial debut with movie ‘Janaan’ in 2015 and blockbuster ‘Parchi’ in 2018. In the same year, Hareem also became the first female celebrity to host the popular Pakistan Super League. So it’s no wonder that in 2022, she walked the ramp for UAE-based avant garde label, Amato Couture, the brainchild of the world-famous creative designer Furne One and textile expert Rashid Ali, which was established in 2002.

“Being a Pakistani and the CEO and Co-founder of Amato Couture, I am excited to represent my country and showcase our hidden talent to the world. I believe it’s time we show the world who we are and be recognised for our brilliant talents. I am a staunch believer and supporter of women empowerment and Hareem Farooq is the pride of Pakistan and the perfect fit for our brand with her numerous talents. Hareem’s passion for our country and its people is palpable and I saw that love in her eyes, and this is what we want to show the world as we aim to support the talent of our country”, commented Amato Couture Co-founder Rashid Ali while speaking on the occasion. 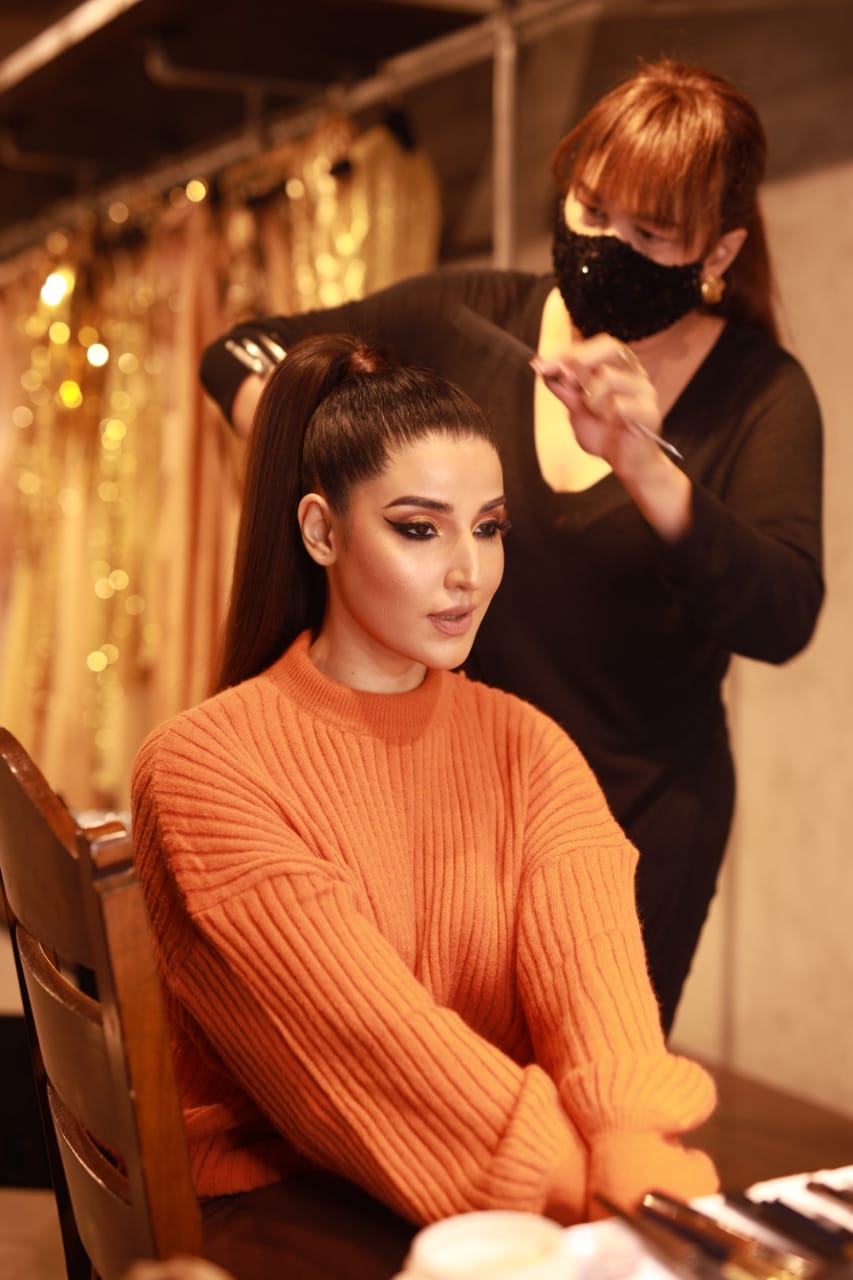 Having done her fair share of fashion shows, Hareem was quite comfortable backstage where her professionalism and passion to conquer the runway was difficult to miss, much before the show, titled ‘The Ambush’ even began. She practiced her ramp walk with the utmost dedication, mastering her facial expressions and carriage to perfection. And when the time came to make her international showstopper ramp walk, she conquered the runway and captured the attention of all those attending. Her poise, grace, elegance, and confident smile lit up the room, showing the world that Hareem Farooq can truly do it all. 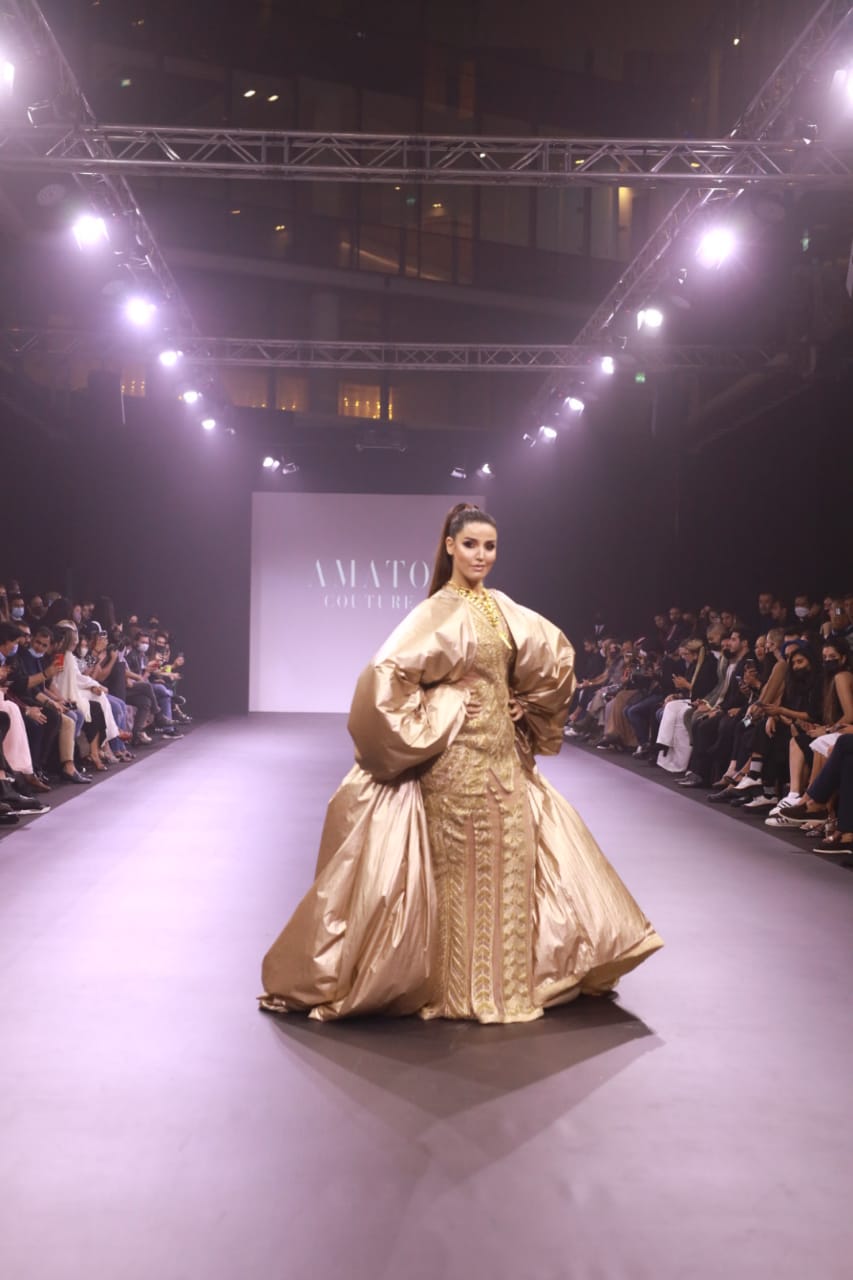 Sanam Saeed reunites with Fawad Khan in a mystical land

I would prefer hard work rather than jealousy says Sameer Khan