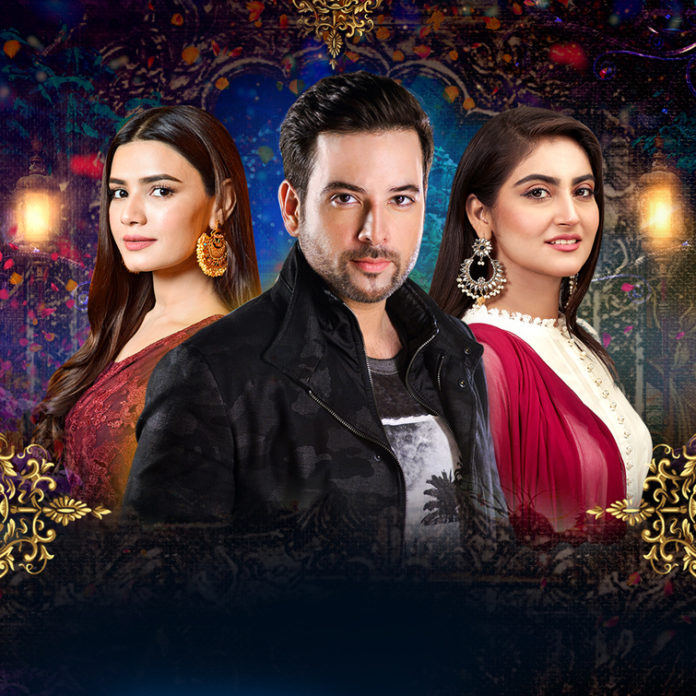 Lahore (Muhammad Yasir) Under the banner of 7th Sky Entertainment, top-notch producers of the entertainment industry Abdullah Kadwani and Asad Qureshi are bringing forth yet another high caliber drama serial by the name of ‘Ramz-e-Ishq’. 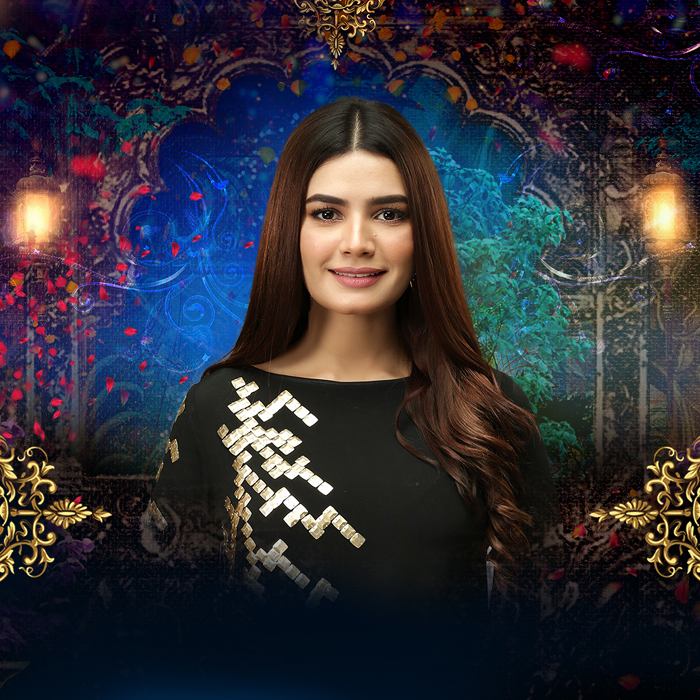 ‘Ramz-e-Ishq’ is a vivid representation of heartbreak and the influence of family pressure on the success and failure of relationships. With exceptional direction done by Siraj-ul-Haque, the storyline of this sentimental drama serial has been penned down by Misbah Nosheen.

7th Sky Entertainment has been on a roll lately with a number of new projects being aired simultaneously on Geo TV. With Shahrukh ki Saaliyan, Mere Mohsin, Darr Khuda Se, Dil Kiya Karey, Mera Rab Waris and now Ramz e Ishq, the entertainment house has remained true to its creative expertise and is providing ample entertainment for its audience. The much anticipated drama is expected to go on air in the second week of July. 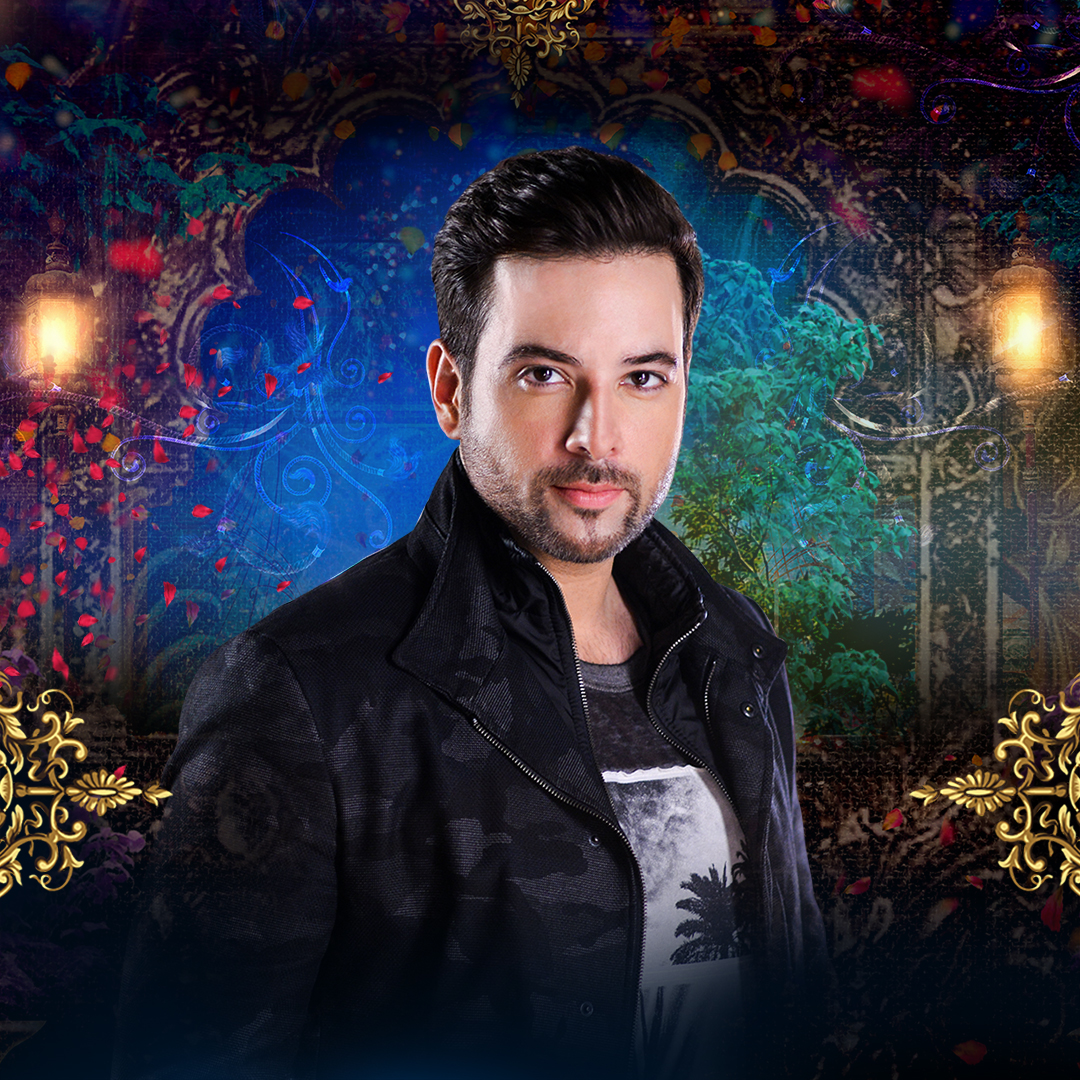 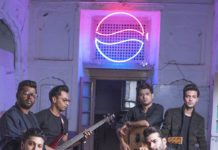 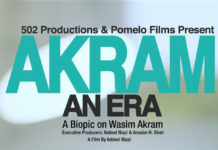 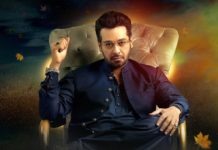