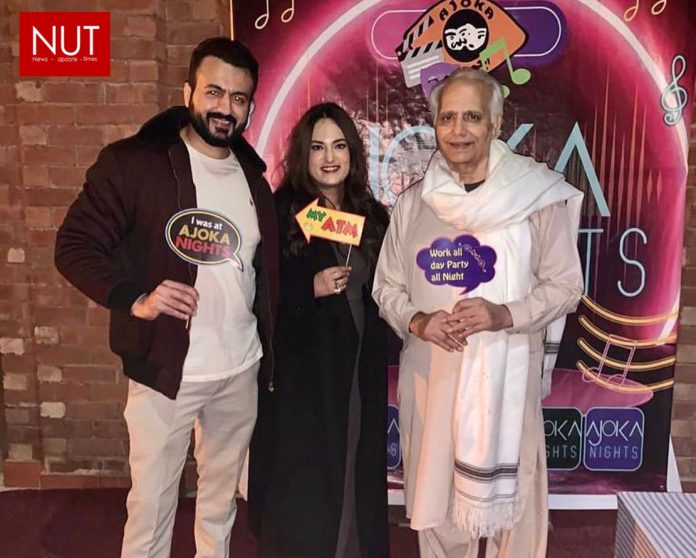 The impressive edifice of PILAC was decorated with beautiful life and its lawn was brimming with cultural performances this Saturday. It was Ajoka Nights, a unique cultural event organized by Ajoka Theatre organized in collaboration with the Punjabi Institute of Language, Art and Culture. The event included short theatrical performances, music and live Qawwali.  The audience were taken to the PILAC Baithak where Ajoka actors presented one person performances and extracts from Ajoka plays. Actors included Usman Zia, Yusra Irfan, Samawia Zaman, Nasir Mehmood, Rai Kamran, Asad Yousaf, Shehrbano Rehmani and Ajoka veteran Sarfraz Ansari, who was appeared on Ajoka stage after many years.

Then the audience shifted to the PILAC lawns where singers Qasim and Umme Laila entertained the audience with their musical talent. The high point of the evening was an amazing performance by Ali Moon khan qawals who rendered a soul- stirring presentation of Sufiana Kalam. The mainly young audience had a great time at an event which they found entertaining and enriching. The audience were treated with a mix of desi and Italian cuisine as well. 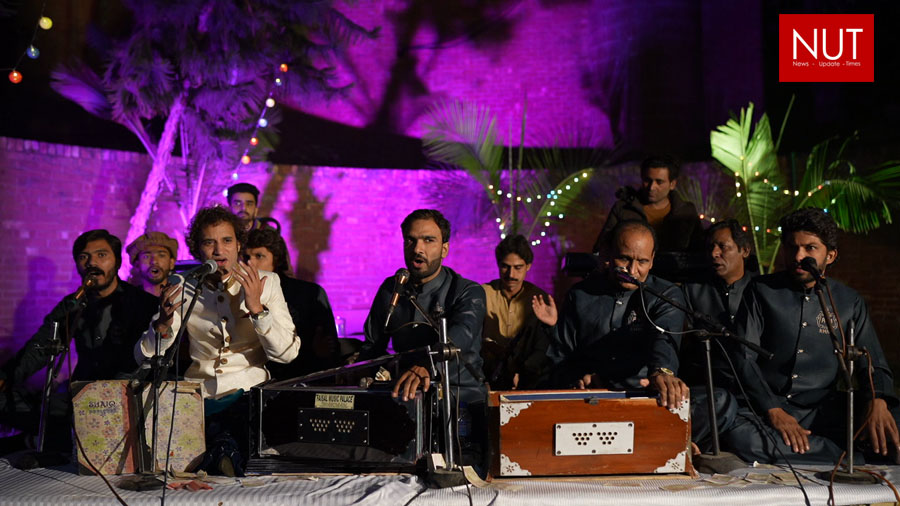 First Look of the much awaited movie “ProjectGhazi”