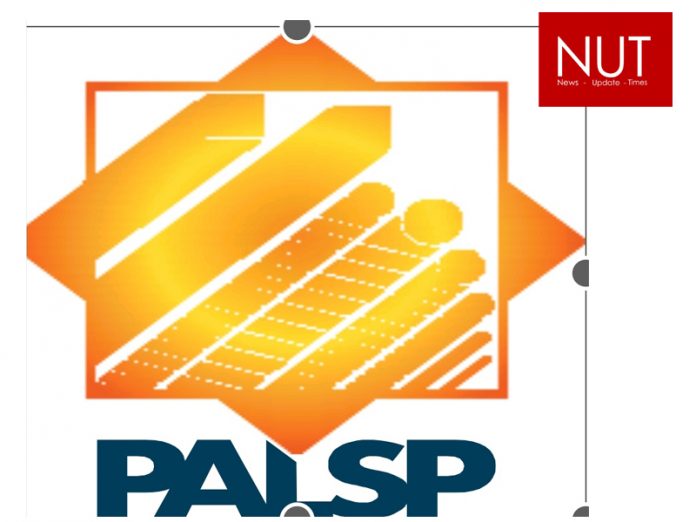 Islamabad (Muhammad Yasir)  All major steel industry associations have joined hands to warn the government of disastrous policy measures that will hurt the economy and national interests in a big way. The most pressing issue is to reverse the decision of moving the steel industry from FED to GST regime as it will give a free hand to over 40 units located in FATA to illegally sell tax exempt goods in major markets across the country. This will directly hit the tax paying and quality compliant sector of the industry, causing de-industrialization, closure of mills, price distortions and most importantly, an estimated revenue loss of PKR 50 billion for the government.


Due to weak administrative controls, many rent seekers have moved their steel manufacturing facilities to the FATA areas, taken advantage of the tax incentives and abused the law by selling tax-free goods in settled areas that undercuts the tax paying industry. Over the past few years, the steel capacity in FATA has risen to approximately 1 million tons per annum and represents about 16 percent of the long steel output of the country. Continuation of this practice will lead to closure of many steel units, particularly in Punjab, over the next year.

The government has also rejected another proposal of the steel industry to reduce turnover tax on its downstream retailers to 0.25%. Currently, most steel retailers are forced to work in an undocumented environment due to the huge incidence of turnover tax. There is no reason for the retailers to join the tax net as the turnover tax wipes out their very small profit margins on selling the steel commodity. By rejecting the proposal, the government does not want to create documentation in the steel supply chain, improve ease of doing business and facilitate stakeholders towards compliance.


Furthermore, PSMA has also lodged its complaints to the Ministry of Commerce for not rationalizing the industry’s tariffs as agreed upon. The National Tariff Policy aims to reduce import tariffs on imported raw material that is not manufactured in Pakistan and abstain from revenue-centric tariff measures. However, the government has not been able to walk the talk on its own National Tariff Policy and has kept tariffs on primary raw material for revenue reasons, which makes the domestic industry uncompetitive. Currently, the industry’s raw material is taxed at 7% – 10% on import.

The steel industry criticizes the government for not having proper stakeholder consultation to create consensus. If policy decisions are taken without consultation, it will be impossible for the regulators to implement the policy. Moreover, since policy makers are not in touch with ground realities of the steel sector, consequences of many policies are not accurately considered and this hurts the industry and country’s prospects.


In the backdrop, the industry is struggling to keep pace with volatile and changing raw material prices and costs. Steel scrap, industry’s raw material, has risen from USD 300 at the beginning of the fiscal year to USD 535 currently, translating into a PKR cost increase of 37,000. Further, duties and taxes on raw materials account for another PKR 5,500 per ton. Electricity has increased by 37% this fiscal year, climbing from PKR 13.5 to PKR 18.5 and causing a cost escalation of over PKR 4,000. As such, cumulative cost increases are above PKR 40,000 per ton, which is partly absorbed by the industry and balance has to be passed on by increasing prices. Industry experts believe prices must rise again as recent electricity and raw material cost increases have not been passed on and manufacturers are working on razor thin margins.

Pakistan Association of Large Steel Producers (PALSP) appeals to the government to pay attention to the proposals submitted in order to avert a major crisis within the industry that will jeopardize various national objectives such as PM’s Naya Pakistan Housing Scheme, PSDP Projects, CPEC Projects and various other commercial and residential projects that are the cornerstone of a growing economy. 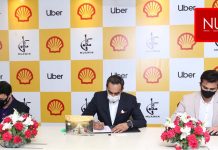 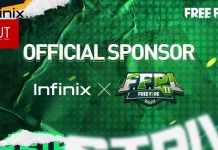 Infinix partners with Free Fire to encourage Esports in Pakistan 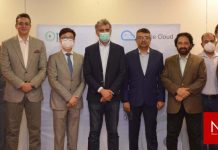 BankIslami posts Profit After Tax of over Rs.1 Billion for HY2020