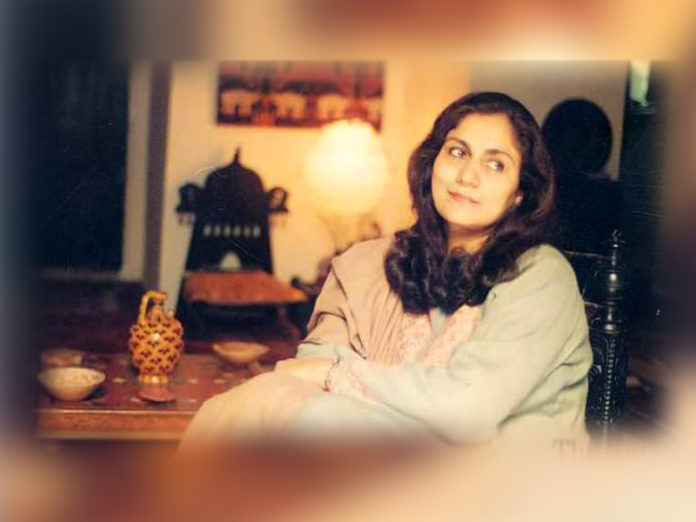 Lahore (Muhammad Yasir) Theater icon and founder of Ajoka Theater was remembered at an online memorial meeting held on 25 April, marking her 2nd death anniversary. The speakers paid glowing tribute to Madeeha’s invaluable contribution for the promotion of socially meaningful theatre and peace-building.  The meeting was chaired by Shahid Nadeem, Madeeha’s husband and Executive Director of Ajoka Theater. In his introductory remarks, he said  Madeeha was a role model and source of inspiration for performing artists and peace-builders. 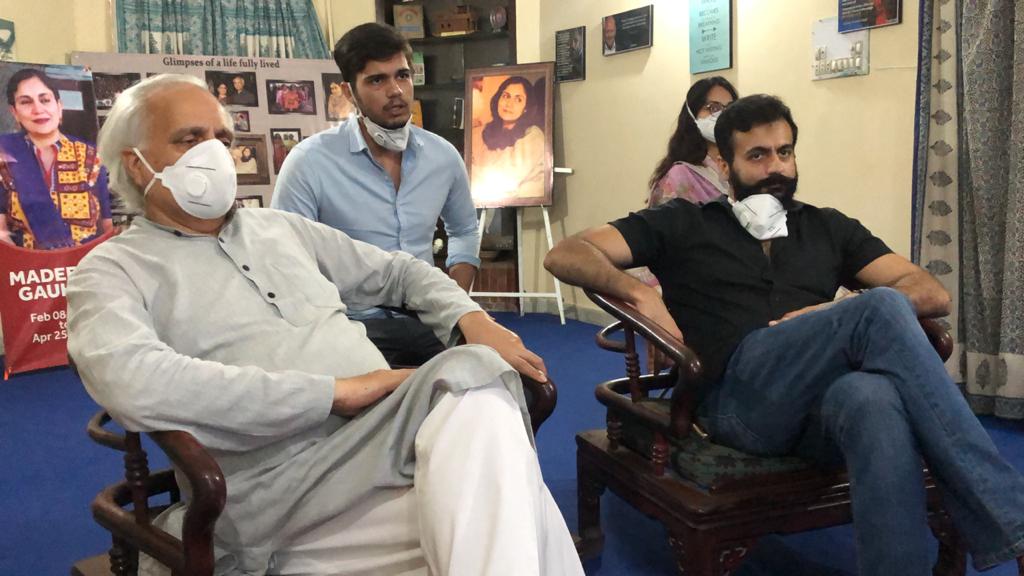 Madeeha’s son and Director of Ajoka Institute, Nirvaan Nadeem said he had learned a great deal from her as a mother and as director. She was selflessly devoted to the cause of theatre for peace and never deterred by any obstacles.  Ajoka Chairperson Zara Salman shared her memories of working with Madeeha and her care and concern for Ajoka team members. Prominent lawyer and Ajoka’s Board of Advisors member Salman Chima said Madeeha was truly a secular person and never hesitated in opposing the forces of obscurantism.  Prominent British theatre practitioner Elizabeth Lynch shared memories of working with Madeeha in various theatre projects in London. Leading actress Savera Nadeem said se own her entry into the acting field to Madeeha’s encouragement and training. 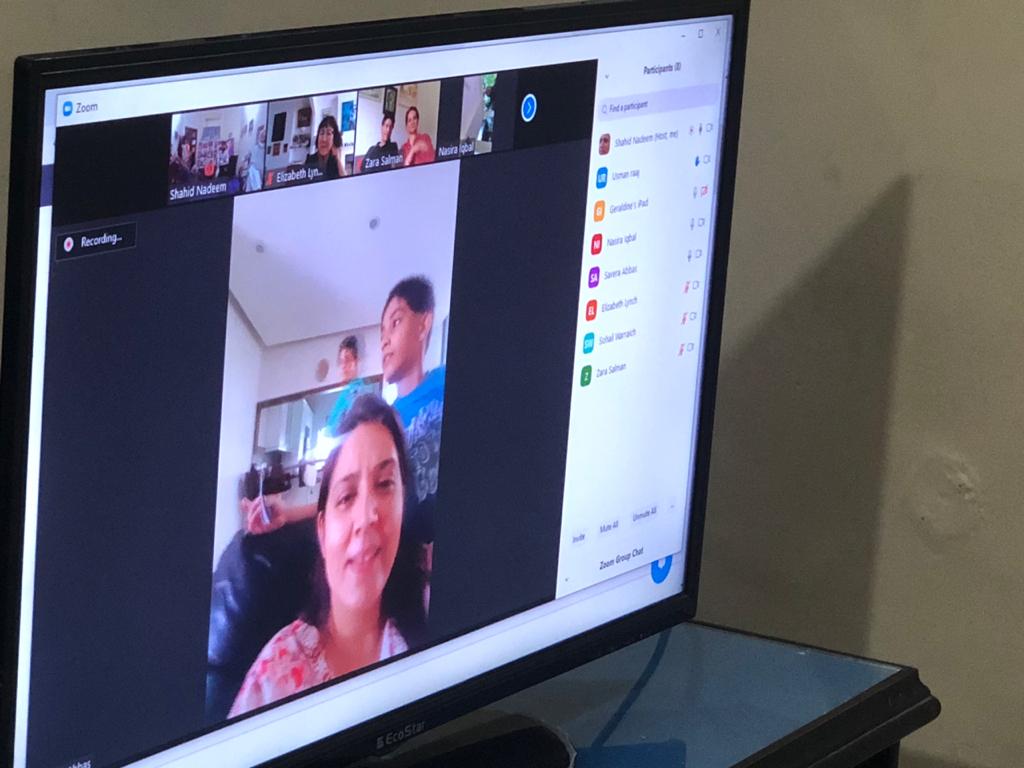 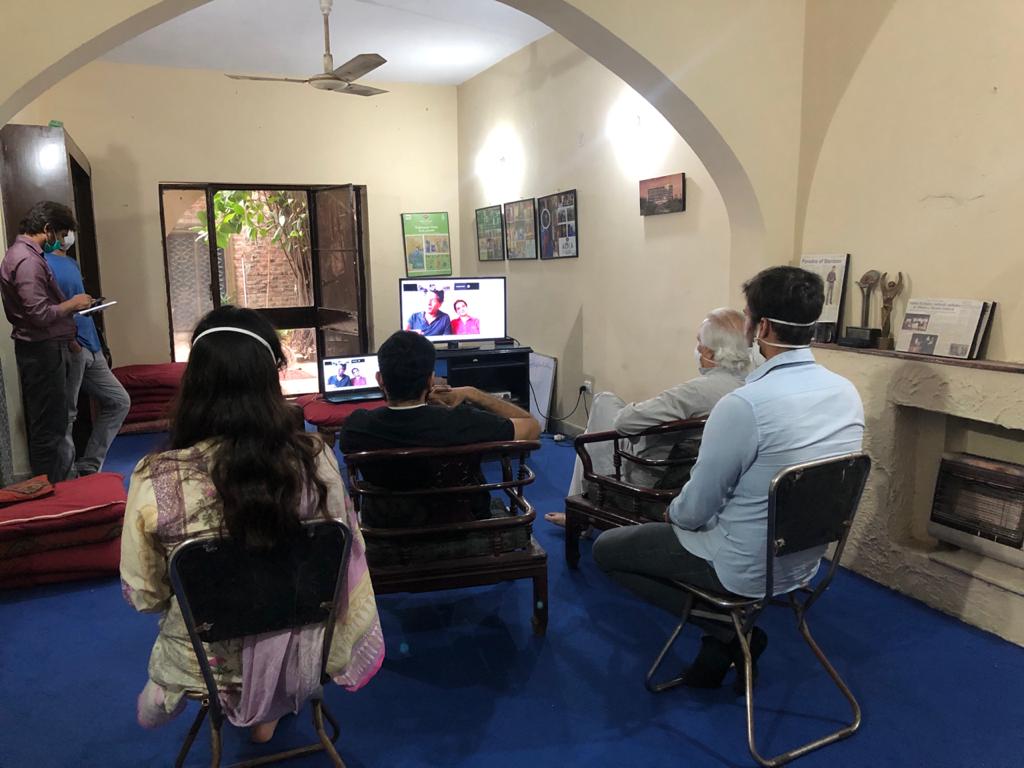