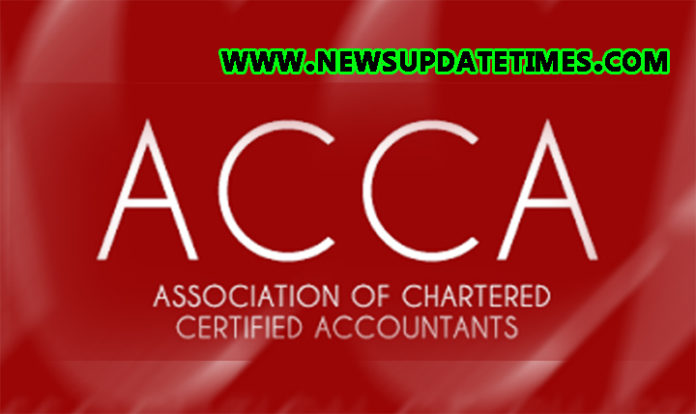 The global poll of 1,355 accountants shows that all key regions reported a bounce in confidence with Asia Pacific and the Middle East seeing the biggest gains. However, in all regions except the Middle East confidence is lower than a year ago. More encouragingly the global orders index was virtually unchanged in the latest GECS.  This index held up better than confidence in recent quarters and underscores the message that GECS is pointing to slower global growth this year but not a major collapse.

The GECS also revealed easing concerns about inflation with 48% of respondents expressing concern about rising costs, down from 52% in Q4 2018.

Michael Taylor, chief economist at ACCA said of the global results: ‘Whilst the confidence index increased in Q1 2019 compared with Q4 2018, it remains at a fairly low level and consistent with a slowdown in growth. It should be recalled that confidence and activity indicators are all significantly lower than a year ago. But the orders index is little changed in Q1 compared with Q4 last year and suggests that the slowdown in growth will not be too severe this year.

‘Even before the increasing evidence of a growth slowdown emerged the inflation picture was generally benign. It has become even more so recently as demand has slowed.’

Taylor continued: ‘GECS shows a fall in concern about rising operating costs. This is the third quarterly fall in a row and reduces cost concerns to the lowest since Q1 2018.’

Raef Lawson, Ph.D., CMA, CPA, IMA vice president of research and policy cautioned that the biggest risk to the overall outlook is the possibility of a trade war between the United States and China, given proposed measures including tariffs, which could escalate tension and impact other regions globally. If this does not occur, the global economy likely would see another year of strong growth, around 3.5 percent to 4 percent.

He said: “Since the start of the year, policymaking in the U.S. has taken a more protectionist turn, causing concern about a possible trade war with China,” Lawson said, noting China’s recent announcement of counter-tariffs. “It is even possible that this response by China could help de-escalate the crisis by making it clear to the U.S. that China will not stand idly by if it feels its export sector is put at risk. Indeed, the U.S. has announced a public consultation period to last until the end of May before it confirms whether the tariffs will go ahead.”

GECS Q1 2019 can be found online at: https://accaglobal.com/gb/en/professional-insights/global-economics/gecs-q1-2019.html