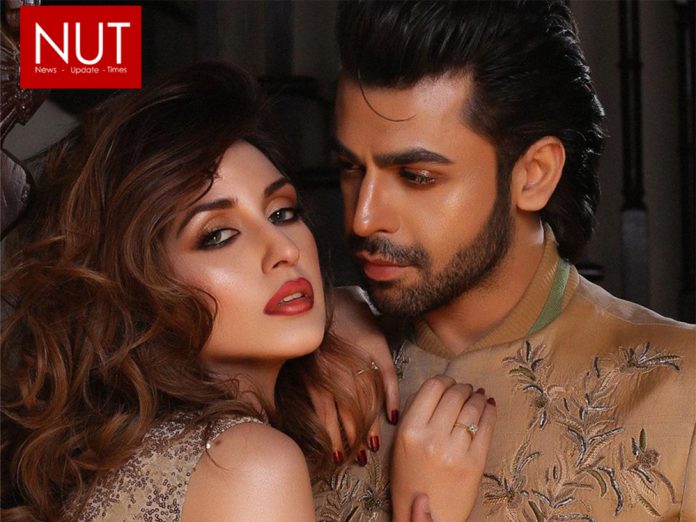 Jonita Gandhi has lent her vocals alongside Farhan Saeed, for this romantic track, which has been composed by Adrian David Emmanuel and penned down by Shakeel Sohail (late).

The music video released showcases the exquisite Iman Aly being romanced by the ‘King of Romance’ Farhan Saeed in the stunning locales of Turkey.

“Adrian Emmanuel has outdone himself with the music of Tich Button.”, stated Farhan Saeed. “Ehsaan hai Tumhara is a special treat for my music fans, as it’s the only song in the film that I have sung myself. I genuinely hope they enjoy listening to it as much as we have enjoyed making it for them.”

Tich Button, directed by Qasim Ali Mureed, is Saeed’s third collaboration with the director – after ‘Prem Gali’ and the 2022 blockbuster drama  ‘Mere Hamsafar’.