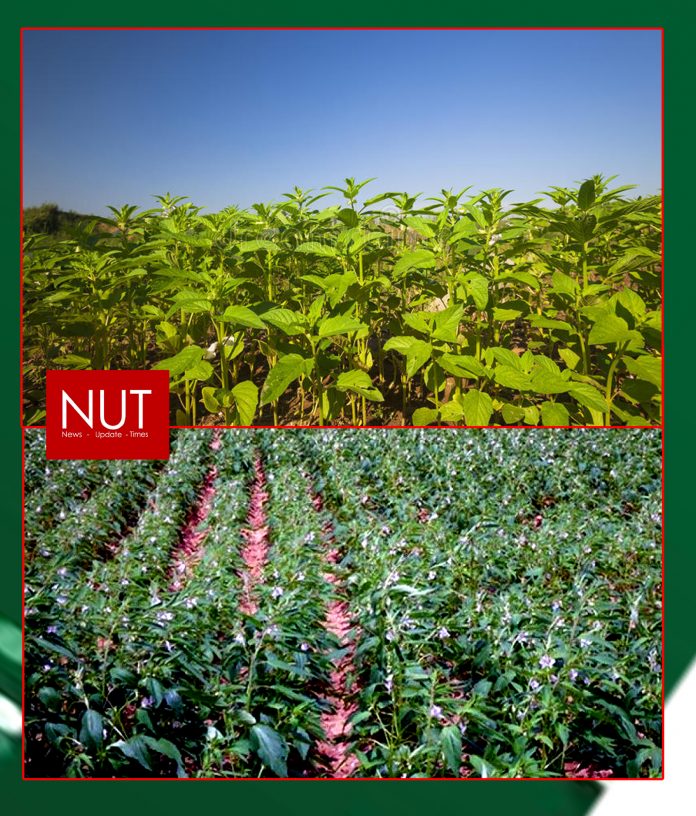 Lahore (Zahid Chughati) Pakistan needs to formulate an agricultural policy through consultation of all stakeholders such as academia, industry and farmers while approval of new varieties should be assigned to a ‘Panel of experts’ having representation of all agricultural universities to provide a level playing field to private sector against the breeders in the public sector. If ensured, this can lead to the country a green revolution in the next three years, said Jawed Qureshi Chairman former Chairman of Pakistan Engineering Council (PEC) and head of a leading industrial group Four Brothers dealing in seed, pesticides and other agricultural inputs. “It is strange that public sector breeders have been assigned the duty to approve or disapprove new varieties by the private sector. It makes both competitors of each other and the public sector creates hurdles in the way of private companies so their own performance should not be questioned. If the government is itself selling seed then how can they let the private sector flourish,” questioned Jawed Saleem. He was speaking at a discussion arranged by the Agricultural Journalists Association (AJA) here on Saturday. FPCCI Regional Chairman and CEO Four Brothers Nadeem Qureshi and AJA President Almas Ahmad Khan were also present on this occasion. Jawed Qureshi said Pakistan currently is lagging behind in per acre yield in all the major and minor crops from the rest of the world because of not having indigenous seeds compatible with our climate and weather patterns. He claimed that a staple length of 27.5 mm is considered super cotton in four leading cotton-producing countries including India, China, US and Australia but in Pakistan, a seed having a lower than 28 mm staple length is not approved at all. He proposed that a committee comprising agriculturists and scientists from different agricultural universities should be formulated should approve the new varieties. He said that the seed sector had even proposed that parameters set by leading crop producers should be introduced in Pakistan to approve the new varieties. Jawed said it was the introduction of hybrid rice seed by the private sector which pushed our rice per acre yield upward. Pakistan is importing palm oil or oilseed worth US$ 6.5 billion per annum. He alleged that the import mafia discouraged the local production of good-yield oilseed. However, he claimed that their company had developed a new canola seed called “Cazola” which is very popular among the farmers now and we hope that we would be self-sufficient in canola oil by 2025. He said floods also proved a blessing in disguise as farmers in flood-hit areas are opting for canola over wheat seed. He stressed the need for changing the mechanism of giving subsidies. For example, he said there are 227,000 agricultural tube wells throughout Punjab while the federal and provincial government extends a subsidy of Rs 72 billion to these in electricity tariff. He said instead of it, the government should utilize this subsidy amount for the installation of solar systems on these tube wells and there will be no need of extending the subsidy to these tube wells in three years. Instead, that subsidy amount can be spent on the development of agriculture. He brushed away the impression that Pakistan’s soil is not good. Still, he said our farmers should also see which variety is giving good yields in their own village or surrounding village instead of running to those varieties which are performing high in other provinces or regions. Jawed Saleem Qureshi also said that there should be no politics in agriculture rather we should promote those crops in those regions, which are suitable for them. He said the Potohar area is very good for cotton as the yield and size of the crop are good as per their experiments in that region. He also called that the electronic media should give more time to agriculture in prime-time talk shows as is done in other countries, which he thinks, would also strengthen and develop this sector.