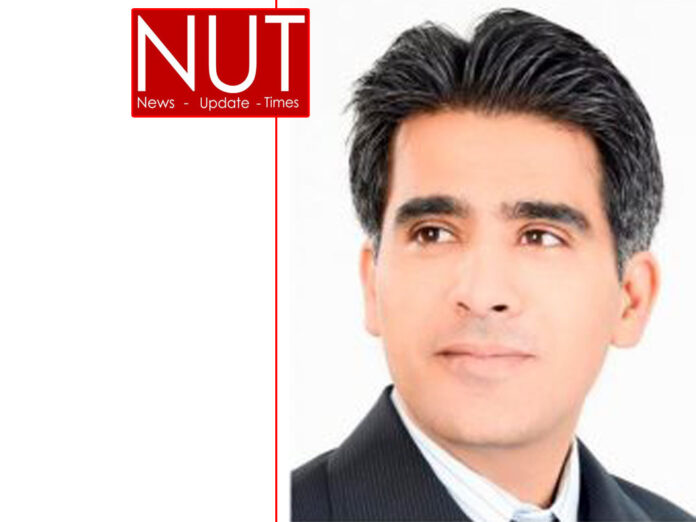 Lahore (Muhammad Yasir)  Approximately 63 per cent of Pakistan’s population is currently under the age of 30    and the total unemployment figure is estimated to reach 6.65 million during the fiscal year 2020-21. Moreover, according to a recent report published by the Asian Development Bank (ADB), titled “Tackling the COVID-19 Youth Employment Crisis in Asia and the Pacific”, more than 2.3 million Pakistani youth are at risk of losing or have lost their jobs in case of a long term containment scenario implemented to curtail the coronavirus spread. Meanwhile it has also highlighted unemployment rate is set to increase by 12.6 per cent from 8.9 per cent at the end of 2019 to a whopping 21.5 per cent.

While traditional retail sales have declined both in Pakistan and globally, ecommerce has seen a 129 per cent year-over-year growth in the United States and Canada, with an impressive 146 per cent growth globally. It has also been estimated that by the end of 2020, global e-commerce sales are expected to reach $4.2 trillion.

This is where Extreme Commerce and its ‘Billion Dollar Pakistan’ vision fits in. Since its inception, it has evolved into a one of the largest knowledge sharing and empowerment ecosystem, paving the way for Pakistani’s living in Pakistan and abroad to engage with international ecommerce hubs such as Amazon, eBay etc and local hubs such as Daraz.

Extreme Commerce’s Chief Executive Officer Sunny Ali while sharing his vision said that, we want to enable Pakistanis to at least make $1,000 per month. This is the correct minimum wage that Pakistanis need to survive and improve not just their lifestyles but do something for their nation as well. He said, “my ideology is simple, if I have an empty stomach how can I even think of doing good for others? We need to eradicate this problem and take Pakistanis to sufficiency, inline with Prime Minister Imran Khan’s vision for a Naya Pakistan.”

Aligning with this ambition, Extreme Commerce aims to inject more than a $1-billion into the local economy via online sales and service and so it has launched VBC2020, a one of its kind eCommerce skill development platform which has more then 40-50 practical trainings covered by industry experts, through which students and can earn $300-$500 minimum.

Moreover, the company’s management says that financial accommodations will be made for those who cannot afford, so that everyone has a shot at making it work. It is worth mentioning that more than 90 per cent or around 13,000 VBC students currently have access to the platform free of cost.

Sunny Ali also added that VBC2020 is a proof of Extreme Commerce’s commitment and vision of empowering the youth through skill development and capacity building. This initiative will also help in training the next generation of ecommerce professionals and e-tailers of Pakistan and digital nomads, and give the industry a much-needed boost along with acting as a catalyst for the nation so that Pakistan can export IT services in global ecommerce marketplaces. 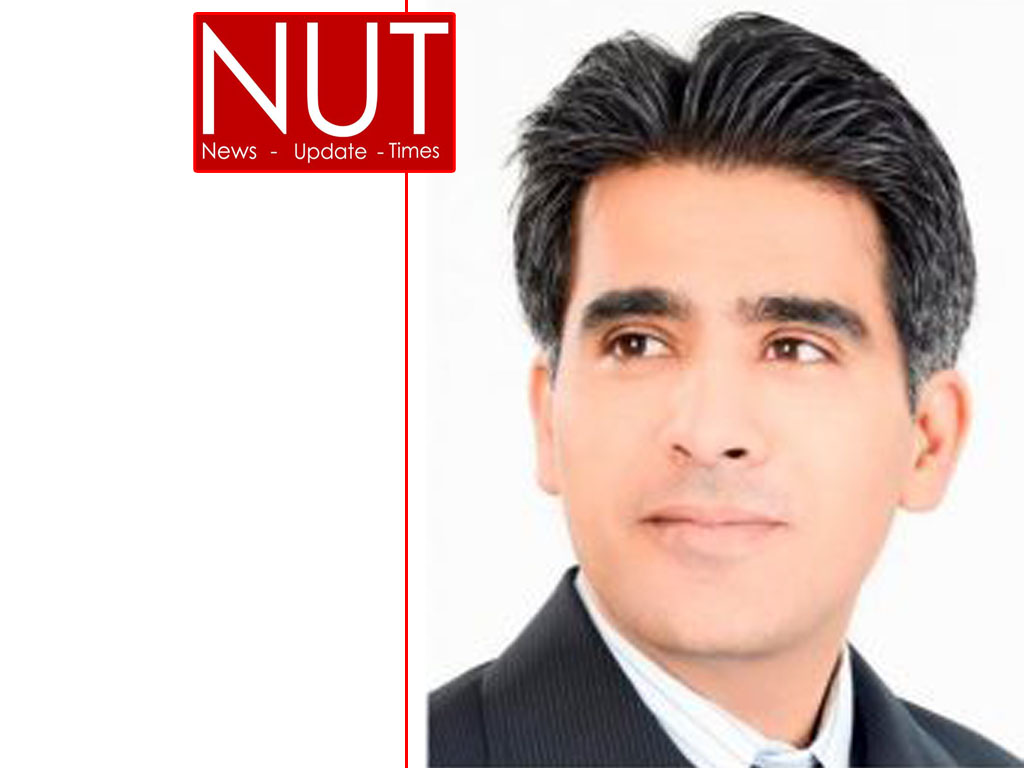