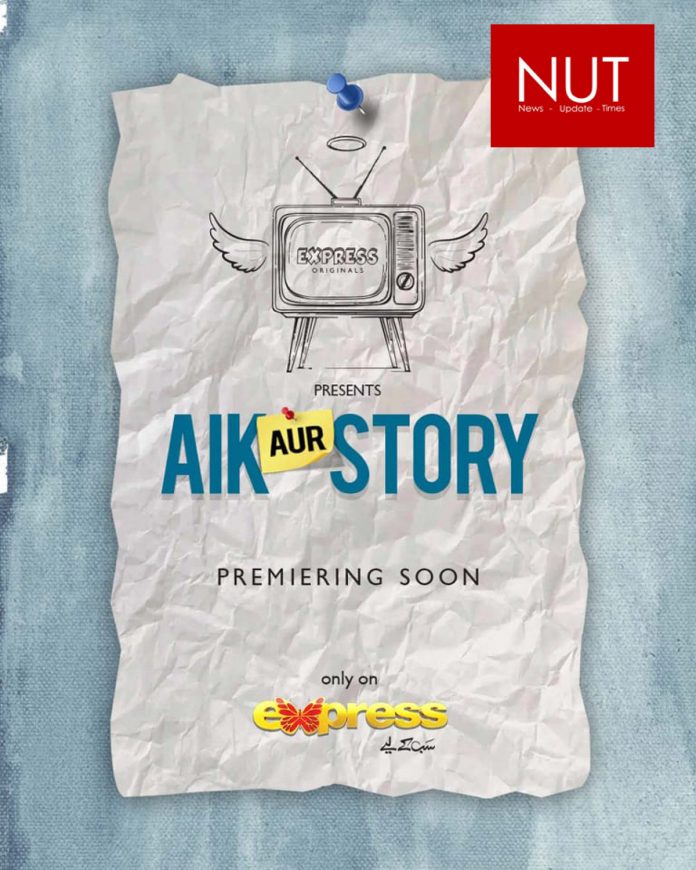 Lahore (Muhammad Yasir) The superhit on screen pair of Minal Khan and Emmad Erfani fresh off the success of ‘Jalan’ are coming together once again. The pair will be seen in a telefilm on Aik Aur Story. The telefilm also stars Ushna Shah and Bilal Ashraf, among others. The telefilm is a modern, romantic comedy. The Aik Aur Story telefilms will be directed by the likes of Bader Mahmood, Abis Raza and Fahim Burney – all acclaimed directors who have delivered hits such as Cheekh, Jalan, Yahan Pyar Nahi Hai and Bala. The telefilms aim to provide light hearted entertainment and are written by acclaimed writers such as Muhammad Ahmed, Wasiq Awan and a host of young writers. OSTs will be another hallmark of these telefilms. Aik Aur Story is the first project of Express Originals. It is a unique initiative which will air every Thursday for two hours and feature telefilms, short films and long-short films. The basic idea is to bring the diversity of the content of OTT platforms to the television screen. The films aim to provide wholesome content that the whole family can view together on the same screen. 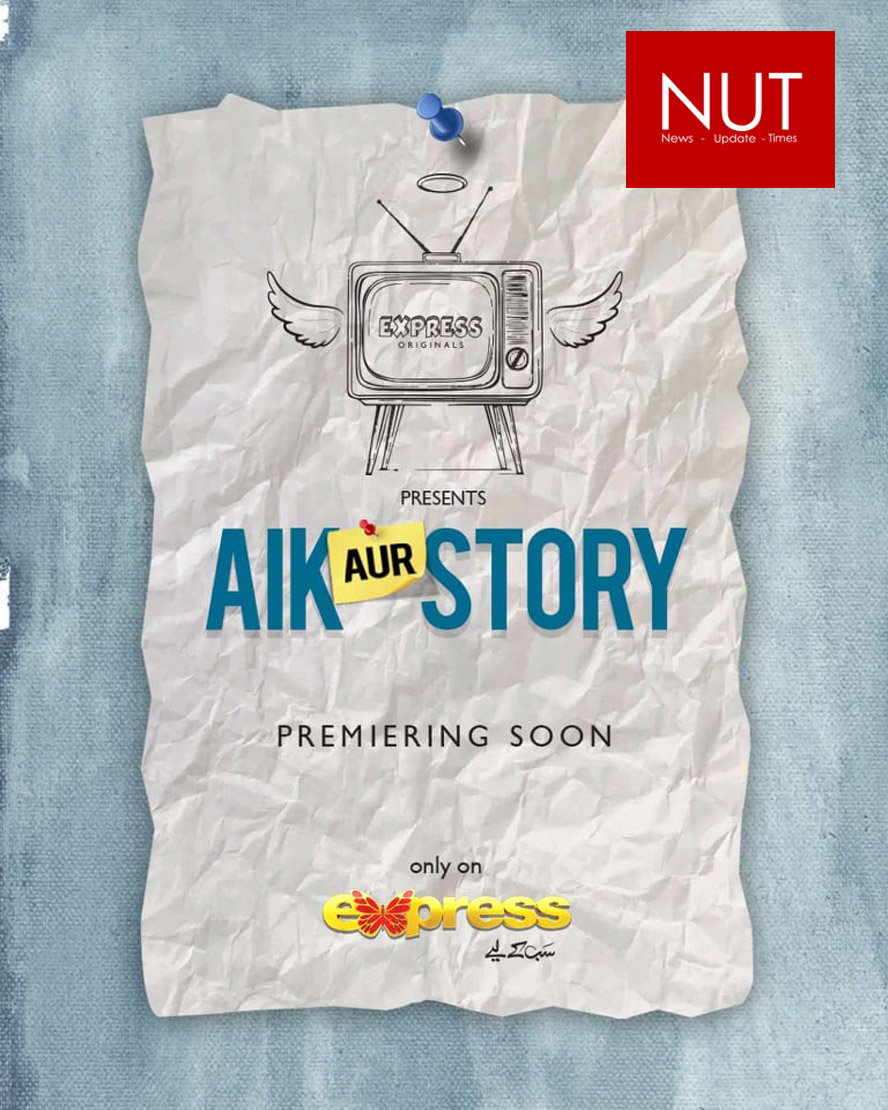