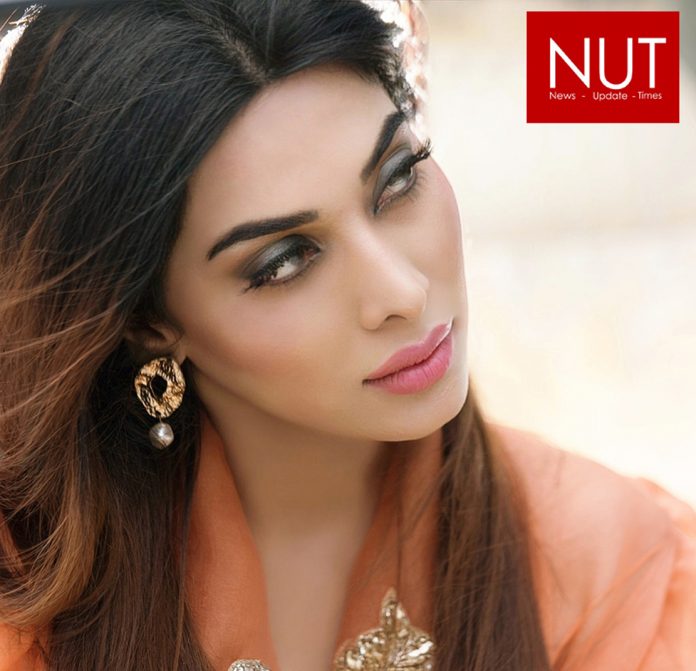 Lahore (Muhammad Yasir) The glamorous Eshal Fayyaz is all set to star in an exciting new venture, opposite Ahsan Khan and Noman Ijaz.

The model turned actress has previously starred in Kaaf Kangana and Tabeer; and will be sharing the screen with none other than Udaari’s Ahsan Khan and veteran O Rangreza star Naumaan Ijaz in a thrilling new project.

Although details have not yet been disclosed about the upcoming film, it will be directed by actor and filmmaker Sangeeta, who has directed Tarap (2006), Sirf Tum Hi Tou Ho (2019) and Qayamat (2002), to name a few. The filming process will begin this December, leaving fans wondering what is yet to come with a star-studded cast and mysterious plot! 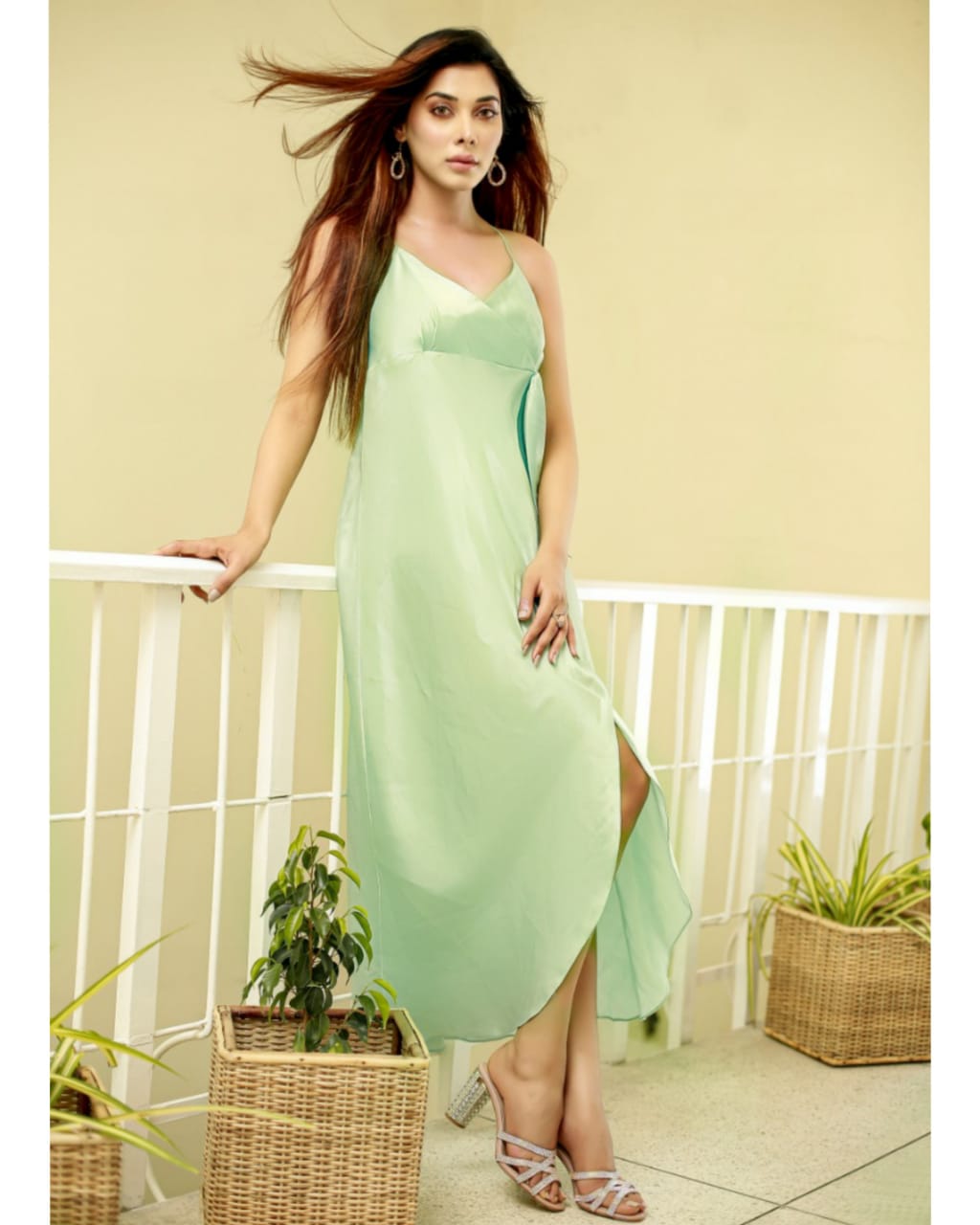 Eshal’s film debut in Kaaf Kangana was one to watch, with critics praising the actor’s brilliant performance, including director Khalil-ur-Rehman Qamar, who referred to Eshal’s performance as something the audience would remember for a long time to come. Now, with this intriguing new film in the works, the starlet will be showcasing her acting skills once again, with none other than two of Pakistan’s most famous names. 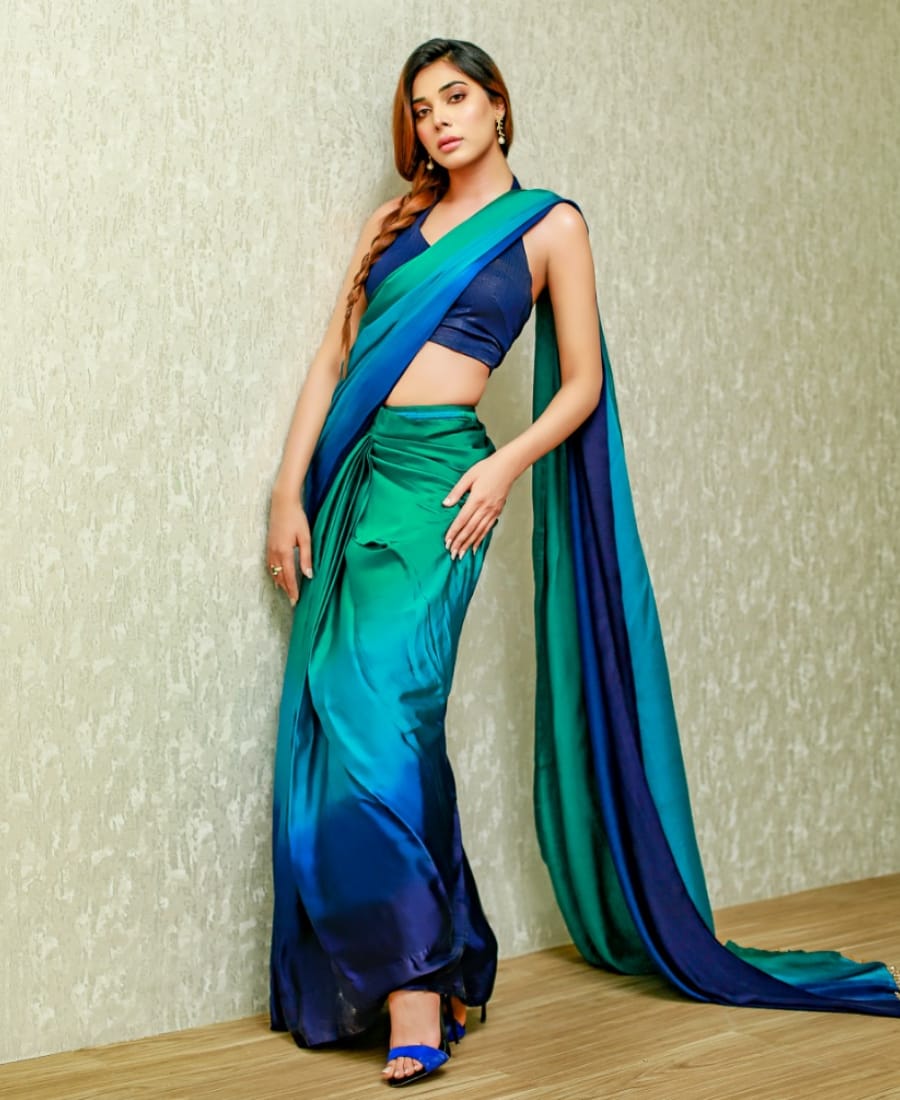 With Ahsan Khan and Naumaan Ijaz cast opposite the Abro actress, the film gives onlookers a promising glimpse of what can be expected as more details are slowly revealed about this sensational new project.