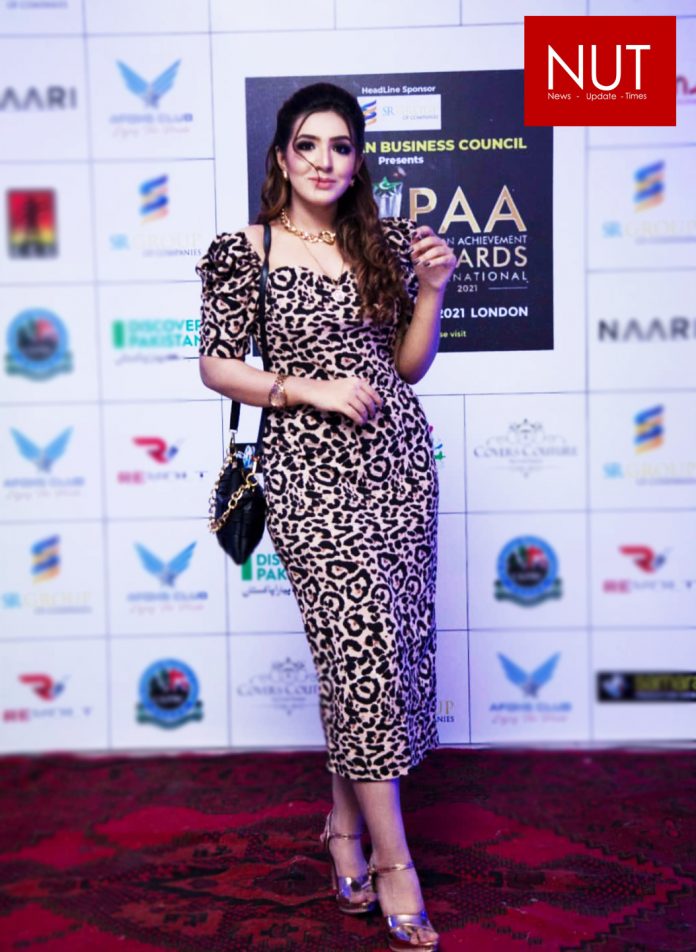 This awards ceremony is going to held in UK. 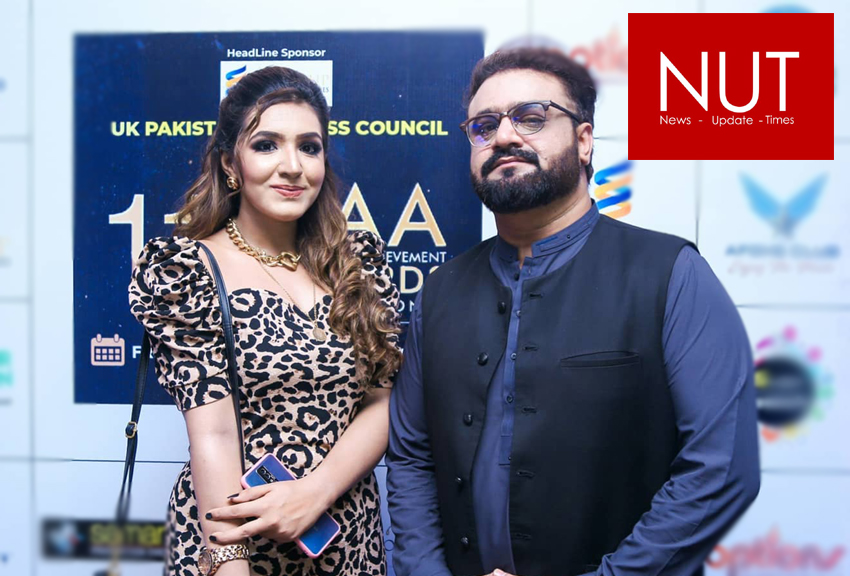 The play was actually a slap on the face of unjust patriarchal values which discriminates against the girl child and it was very distressing that the story of the play is still relevant after passing so much time. Presented in the well known Ajoka style of addressing serious issues in an artistic and entertaining way, “ Lappar” has songs and satire to enable the audience to amused and enlightened by the performance. 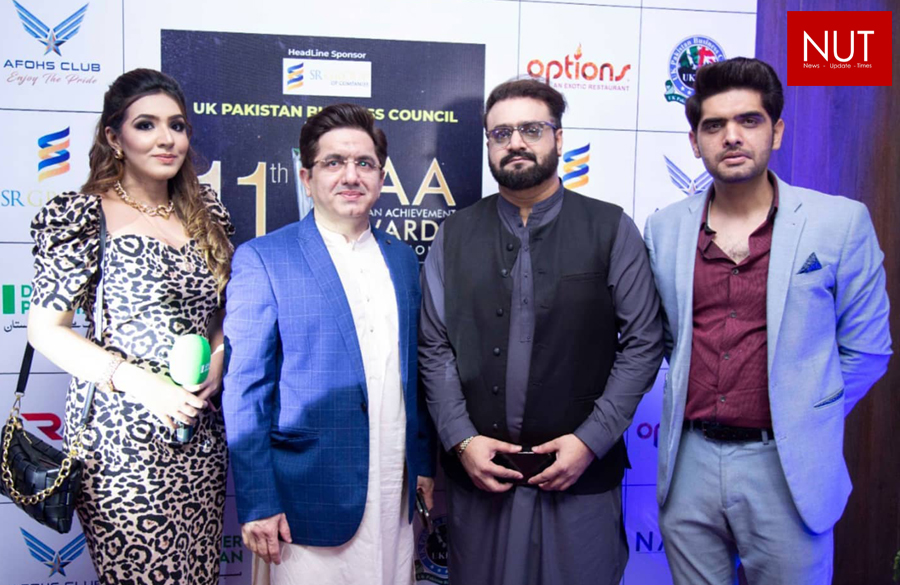 Shiza Khan while talking with Newsupdates Times shared that Bushra Insari is her ideal performer and like her she also want to be versatile actress. She vowed that she will continue to work on television besides completing modeling and hosting projects. She added that her new projects will come on air very soon which she is completing these days.

A slap on unjust patriarchy