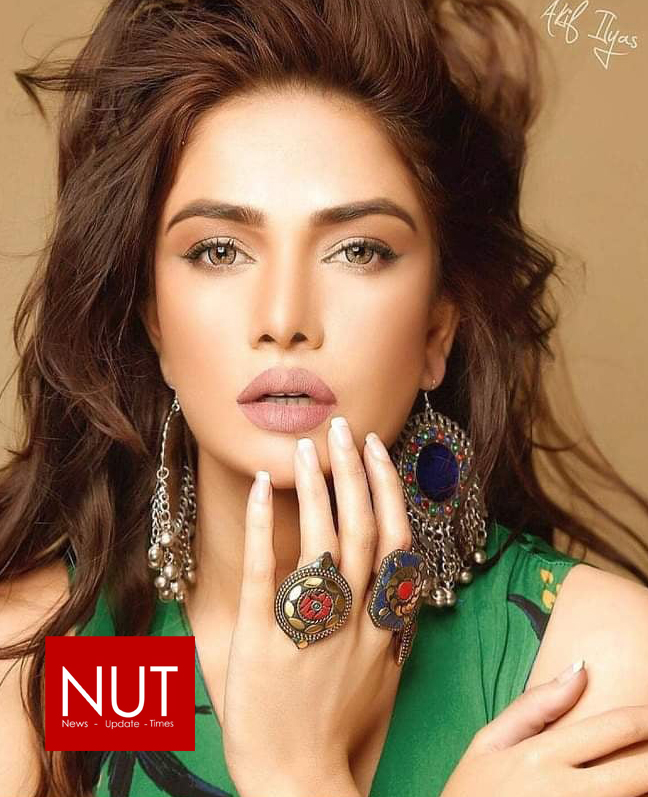 Lahore (Muhammad Yasir) Famous model and celebrity Halina Khan has joined the music industry after conquering the Fashion world. She has been modeling for renowned fashion designers and brands in the fashion industry, as well as appearing in fashion week shows at home and abroad, while these days she is busy preparing her new music album, which will complete this year and It will be released all over the world with Pakistan at same time. While sharing details of her debut album she said that music has remained her passion since childhood and during the completion of her Law degree, she started her artistic career as a model and fashion designer. She said that she has fully incorporated his cultural style in his music in the album by composing Urdu Punjabi songs in a beautiful way. 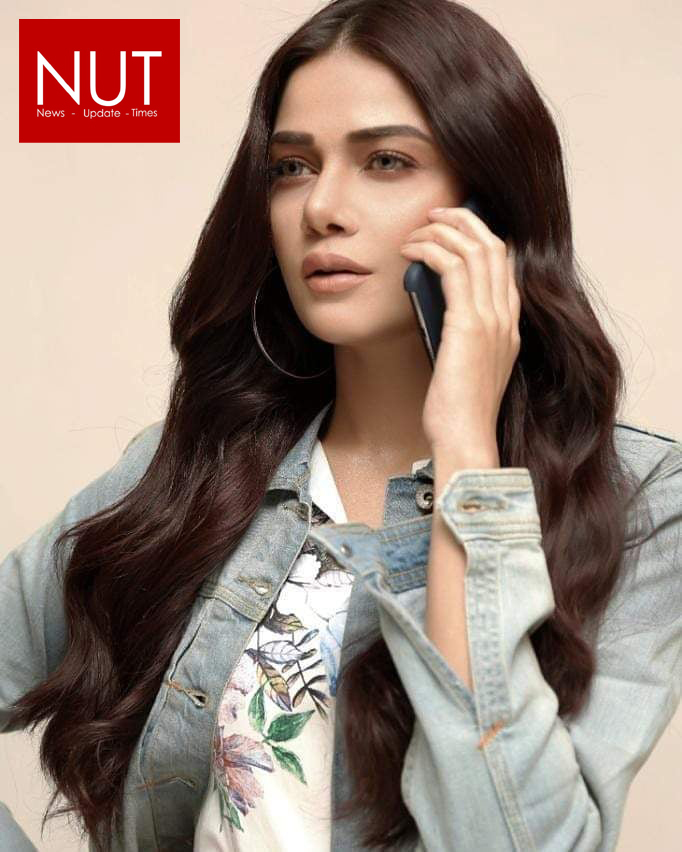 She added that she has always tried to make her songs with rich music ecstatic values without compromising on the quality for the listeners. In her music album, along with the use of ancient and modern musical instruments, she has also incorporated the soulful culture and folk traditions. She said that the corona epidemic has affected cultural activities all over the world. She prayed that the disease would be eradicated soon and the cultural colors would be restored. Music concerts and other events have started under SOPs. I hope this year the world of music will improve again and people will enjoy music in other events including music concerts. 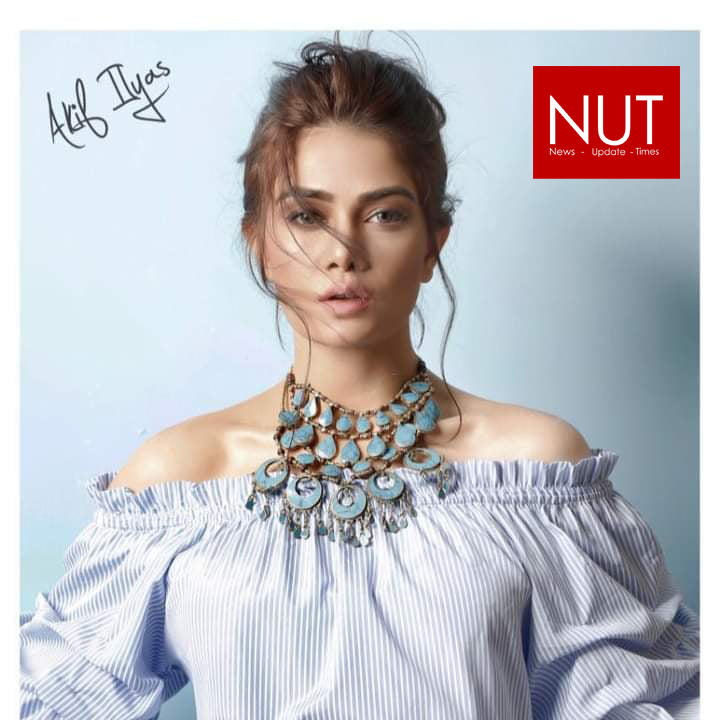 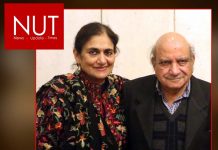 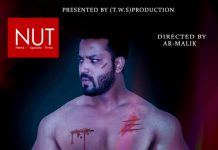 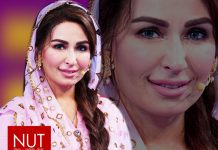 Fans Choose Bilal Abbas Khan as the Best Actor Of 2018