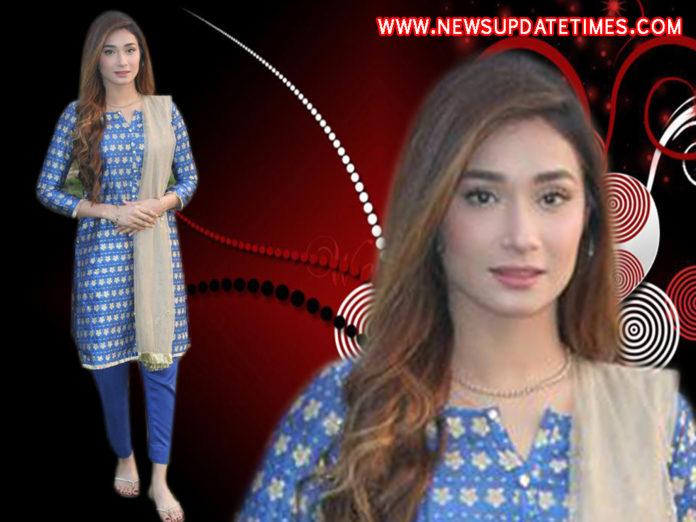 Drama Serial “Main Mauf Nehi Keroun Gi” based on social issues of women is going to on air on “ATV”.

This Drama Serial is directed by Ahmed Zaman which is his very first drama serial as a director.He said that he is very thankful to his cast and  production team  for their complete support to this job make fabulous. In future he is planning to make a WEB SERIES. 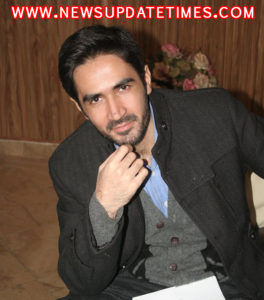 Leading Actress Shameen Khan belongs to Karachi and qualified by “NAPA”in the field of drama. In her talk she said she came to lahore for the first time. In this drama she is acting as “SARA” which is memorable character. She is thankful to her all fans for their feedback. 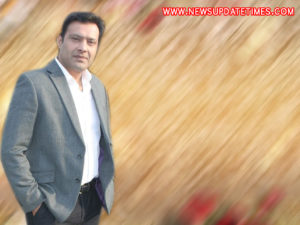 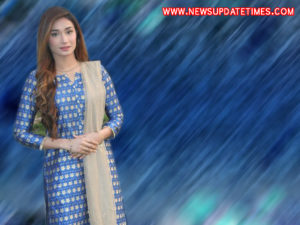