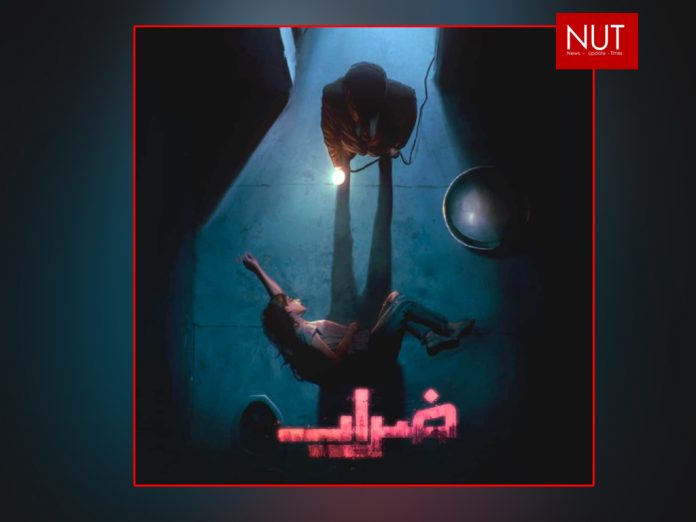 Pakistan (Muhammad Yasir) “Zarrar” is unstoppable at the box office, became first choice of moviegoers. Filmed in Turkey and UK, the film closed the first week with excellent business at home and abroad. Versatile artist Shan Shahid’s latest action thriller offering “Zarar” has closed the first weekend with excellent business at the box office in home circuit Lahore, Karachi & Ialamabad and in global market as well. The action suspense thriller was comeback of Shaan on the silver screen after gap of couples of years. Produced under the banner of Jehan Films and released from the platform of Distribution Club “Zarrar” opened with decent numbers at the box office and continue the excellent business during the whole week in Pakistan and international cinemas. With the tremendous sense of patriotism “Zarrar” is the story of the struggle of a secret agent who foils the plans of anti state elements in his undercover operation. Shaan Shahid and Adnan Butt have played the roles of protagonist and antagonist in the movie and both the stars has excellent screen presence in their respective roles. This added another layer to the film’s appeal and contributed to its box-office success. Famous model and artist Karan Malik has appeared in the role of a journalist, she has received rave reviews for her flawless performance. The action, suspense, thriller film directed by the versatile artist Shaan Shahid has been shot in the beautiful locations of Turkey and Great Britain, while the star cast includes Nadeem Baig, Shafqat Cheema, Rashid Naz and Nayyer Ijaz also.

All the actors have done complete justice and portrayed their role very convincingly and make Zarrar a very complete film. Film circles have expressed happiness over the success of “Zarar” saying that “Zarar” is a different Genre film from traditional Lollywood films whose box office success has encouraged the filmmakers and will speed up the production process of new films.