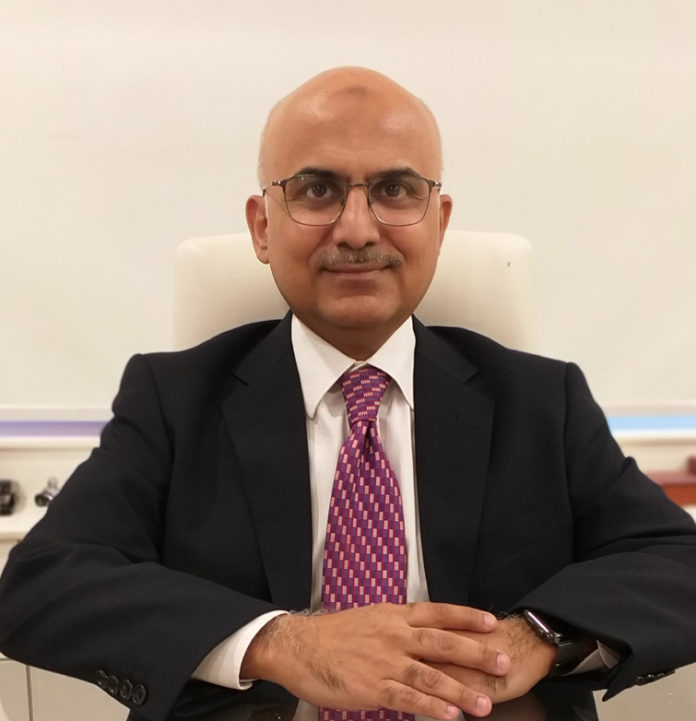 This appointment is another milestone in the pursuit for compliance with global standards of quality, innovation and excellence. Mr. Umar Ahsan Khan is not new to Dawlance. He has previously held the positions of CFO and Director Finance at the company, with his most recent role being Deputy CEO, for which he was appointed in February 2019.

Mr Khan is a certified Director, holding Masters and Bachelors degrees from the reputed London School of Economics. His recent appointment as CEO is expected to enable the home-appliances giant to continue its growth trajectory.

Dawlance, a subsidiary of Arçelik A.Ş. Turkey, is currently the leading home appliance company in Pakistan. Since it’s founding in 1980, it has achieved colossal success through both capital and human investments, as well as pioneering technologies and products that cater to a vast consumer base.