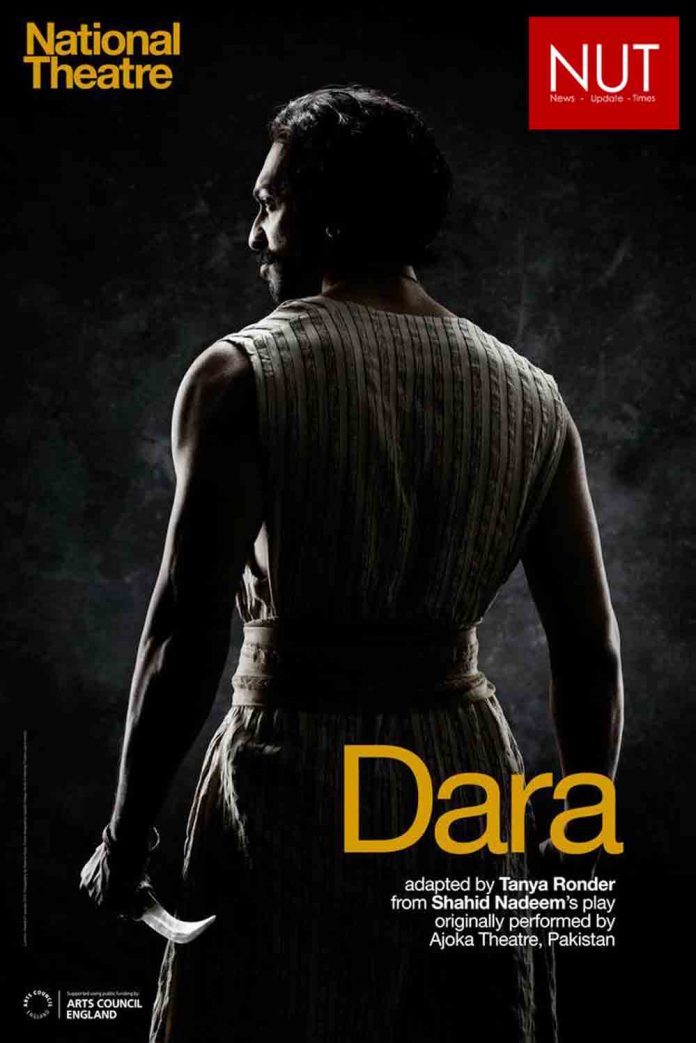 Lahore (Muhammad Yasir) Shahid Nadeem’s internationally acclaimed play “Dara” is among the select list of a dozen plays being offered by the Royal National Theatre of UK for its “National Theatre At Home” (NTAH) programme. NTAH is a Video on Demand streaming platform launched by the prestigious theatre body earlier this year, to enable theatre audience to have access to the best of National Theatre productions. “Dara” was adapted by National Theatre’s Tanya Ronders and was staged at Lyttleton Theatre on London’s South Bank , in January-March 2015, to packed houses and excellent reviews.  The production was directed by Nadia Fall and Anwar Akhtar of Samosa UK acted as consultant for the project. The play was recorded by National Theatre and has been screened at educational institutions all over UK and available for researchers and students at NT archives. The play was also screened in Pakistan and the text was published by Nick Hern, London’s renowned theatre book publishers.

The original Urdu version of “Dara” was written and directed by Shahid Nadeem and produced by Ajoka. It has been performed in Pakistan, India and USA and received critical acclaim. Shahid Nadeem while commenting on the selection of “Dara” in best British plays being offered on National Theatre At Home platform, said that it  was indeed a great honour for Ajoka and Pakistani theatre. He said, “Besides telling the fascinating story of Dara’s conflict with Aurangzeb, the play has started a very meaningful debate about the misinterpretation of Islam in the West and introduced a humane and peaceful image of Pakistan. Dara’s story is still a source of inspiration for the peacebuilders in India and Pakistan.” 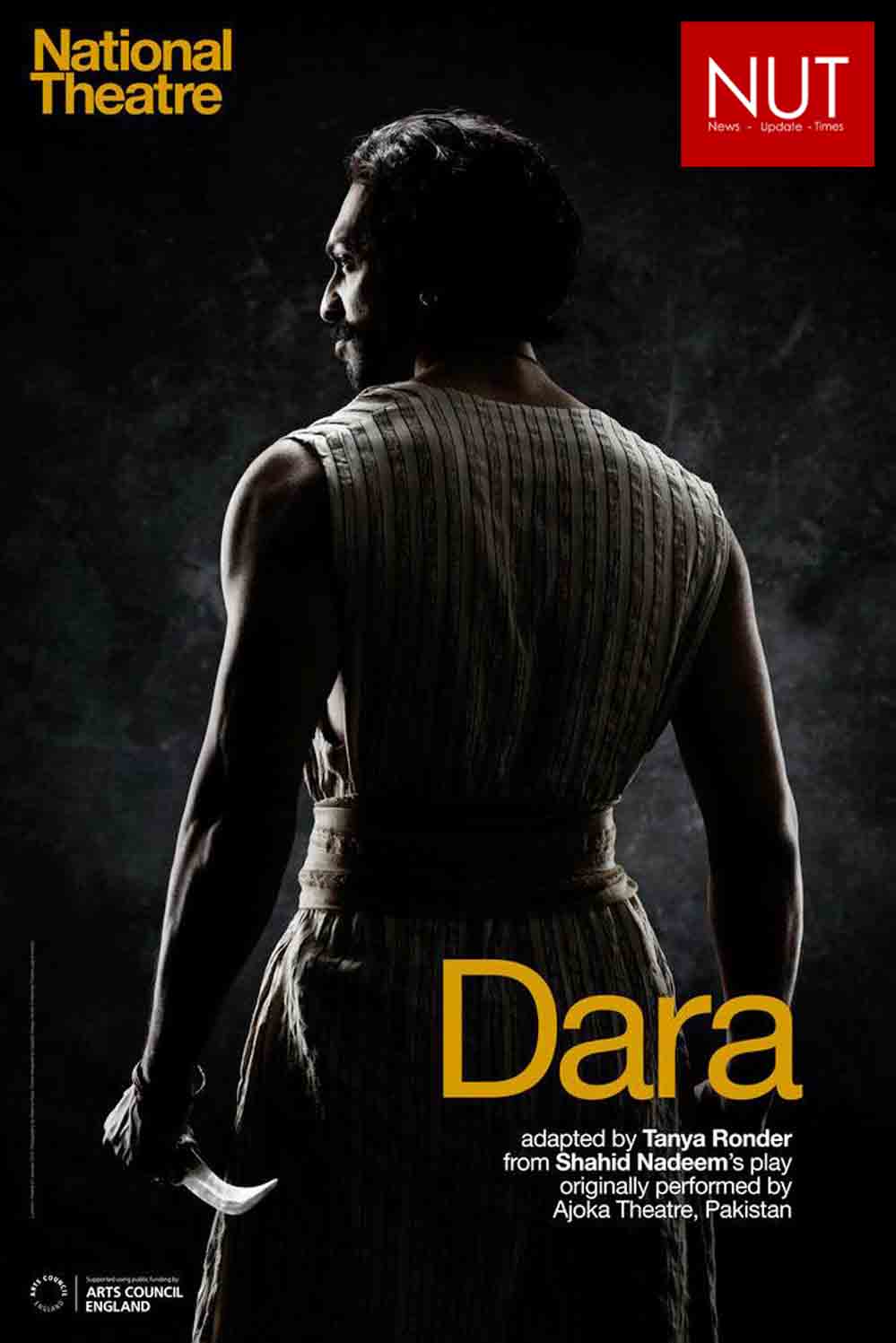