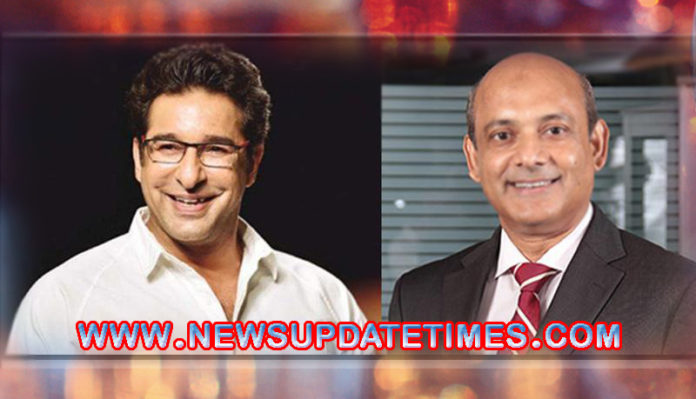 Lahore (Muhammad Yasir) The Cricket Legend Wasim Akram and CEO- JBS, Veqar ul Islam had an exclusive session on ‘Management Lessons from Cricket’ at the 2nd edition of The Future Summit. The session was a one-on-one conversation between Wasim Akram and Veqar ul Islam which shed light on the similarities between corporate world and the world of sports. 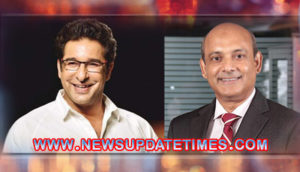 Wasim Akram while expressing his views on struggles of life and career stated, “I was 29 when I got diagnosed with Diabetes. I was at the top of my career at that time and had to struggle more mentally than physically in order to accept it. But it was my passion for the game which made me go on and not give up. I was so passionate about it that I knew I had to make it work and that’s why I was able to play for eight and a half years after that.”

Veqar ul Islam seconded Wasim while summing up the conversation by advising aspiring professionals to plan their career well. “It’s a long career spanning around thirty-five years. You can’t run it like a Twenty20 match, you have to prepare it like a test match. We must love what we do and we must learn to evolve with time. Learning, unlearning and learning again is the essence of life. That’s what people need to do in order to continue ahead and keep up the pace with the changing world.”

The 2nd edition of The Future Summit was a two-day event in Karachi, opening its doors to more than 200 guests. The event was attended by corporate leaders and their teams, where dialogue took place on emerging issues by Federal Ministers, and sessions were carried out on diverse topics such as moving with the digital world, future of D&I, leadership, innovating for future and keeping up with change, along with a lot more insightful discussions.

PCB to partner with Daraz for live streaming of 2021-22 international...