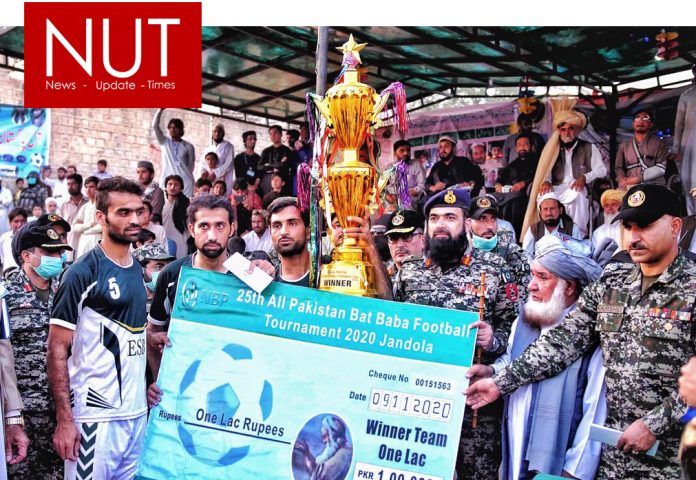 Peshawar (Muhammad Yasir) Every success which we bag in the newly merged tribal districts is dedicated to our great martyrs that laid their lives for peace and prosperity of this region, said IG FC during the closing ceremony of 25th Bat Baba Football Tournament being held at sub division Jandola the other day.

The tournament was arranged by FC in collaboration with Betni Tribal Mushraan. More than 50 teams from all across Pakistan participated in this 35-day long tournament. IG FC was the chief guest of the closing ceremony. Eleven Star Bannu lifted the trophy by beating Aatish Football Club Tank in a one-sider by 3-0. IG FC awarded a trophy, 150cc motorbike and Rs 1 lakh to the winning team while the runner up team got Rs 50,000 and a trophy. The IG FC thanked tribal elders for their extended support and appreciated the youth which came from different cities to make this tournament a big success. 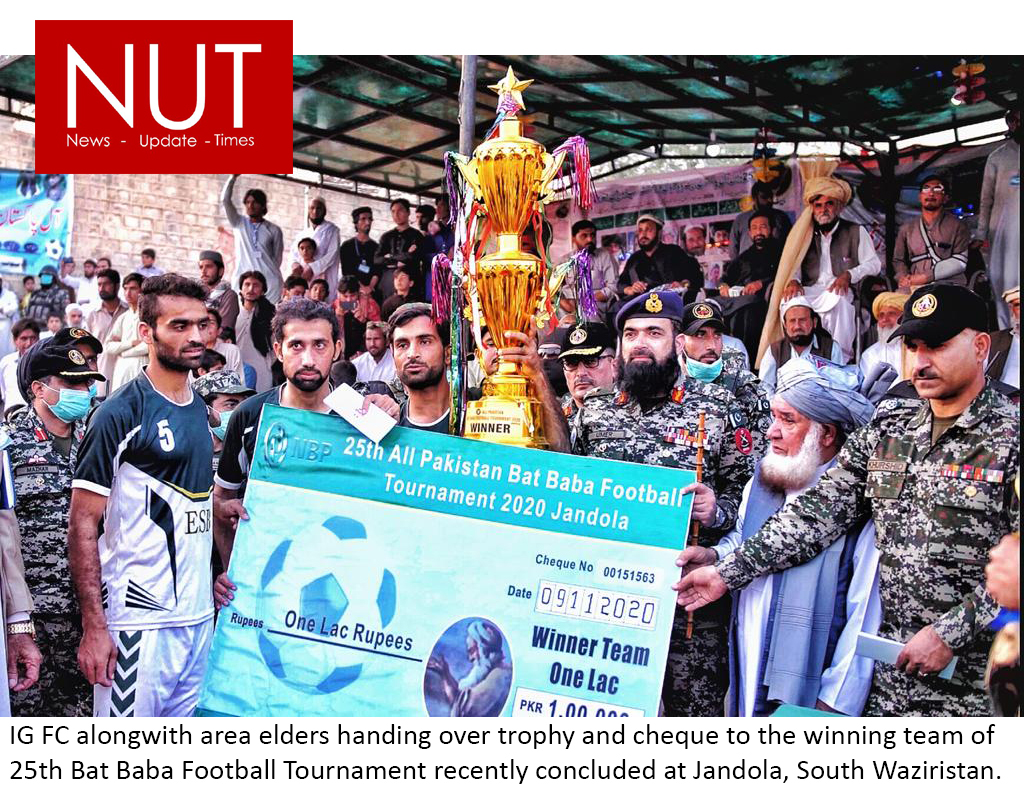 Thousands of spectators of all ages from the surrounding areas witnessed every match of the tournament and supported their favorite teams. Fool proof security was provided during every match. A fully equipped ambulance was placed throughout the tournament to handle any unforeseen incident. Area elders especially thanked the FC for this successful event. Youth of the area welcomed this healthy initiative and assured every possible support in days to come.

It is pertinent to mention here that Jandola, the sub division of Tank, was once the hub of anti-Pakistan elements. Pak Army not only cleared the whole area but also revived the region with thorough peace. In this region, the army is extensively working in various public-interest sectors including economy, education, health, infrastructure, agriculture and tourism which will directly benefit the local populace. 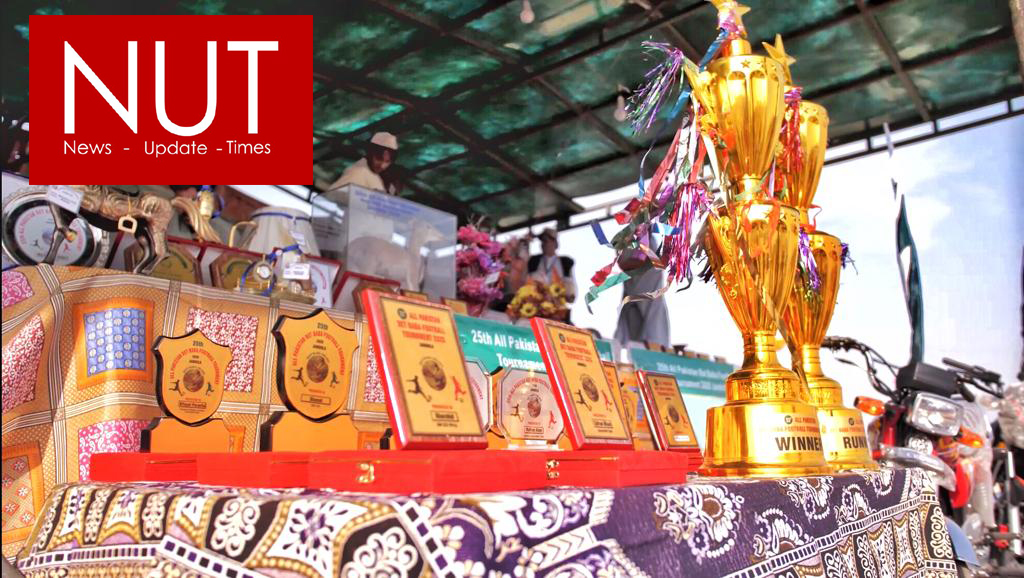 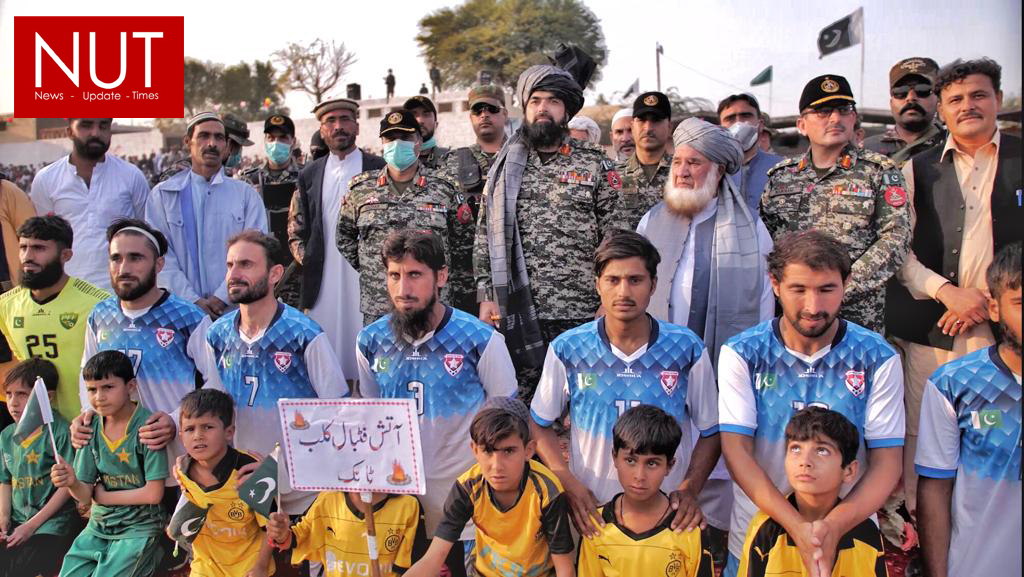 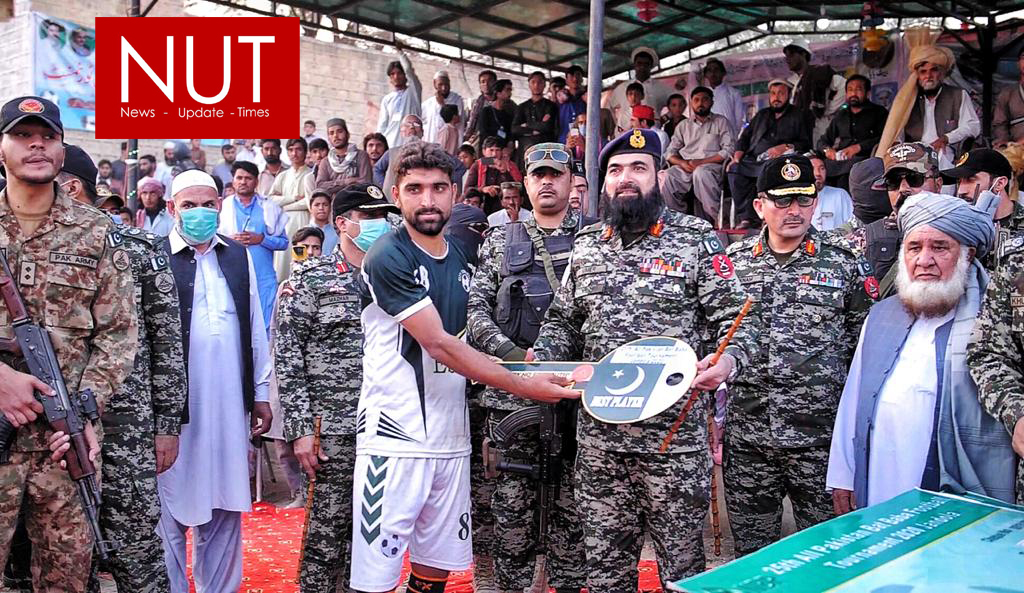 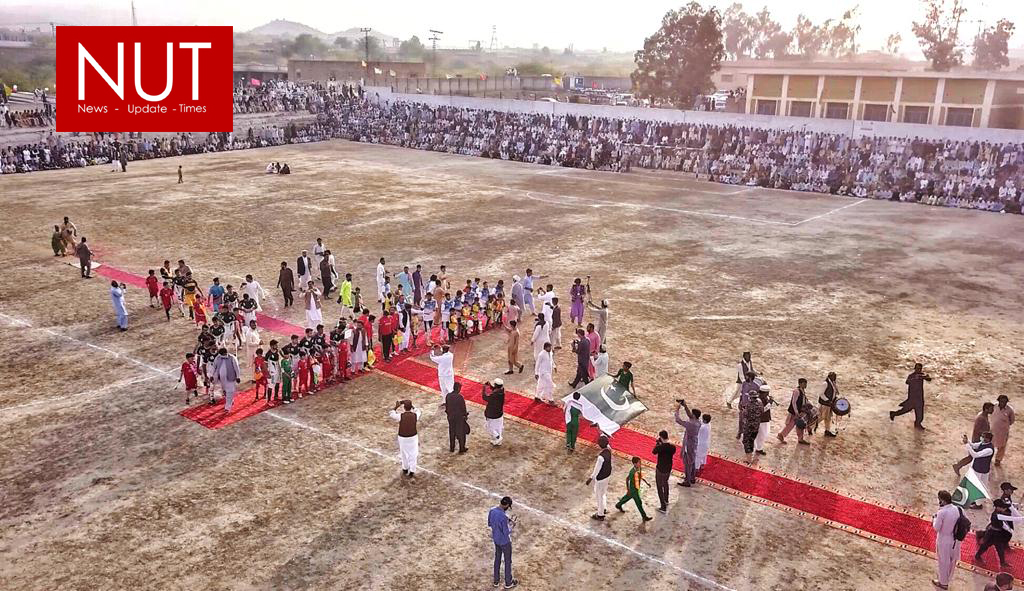