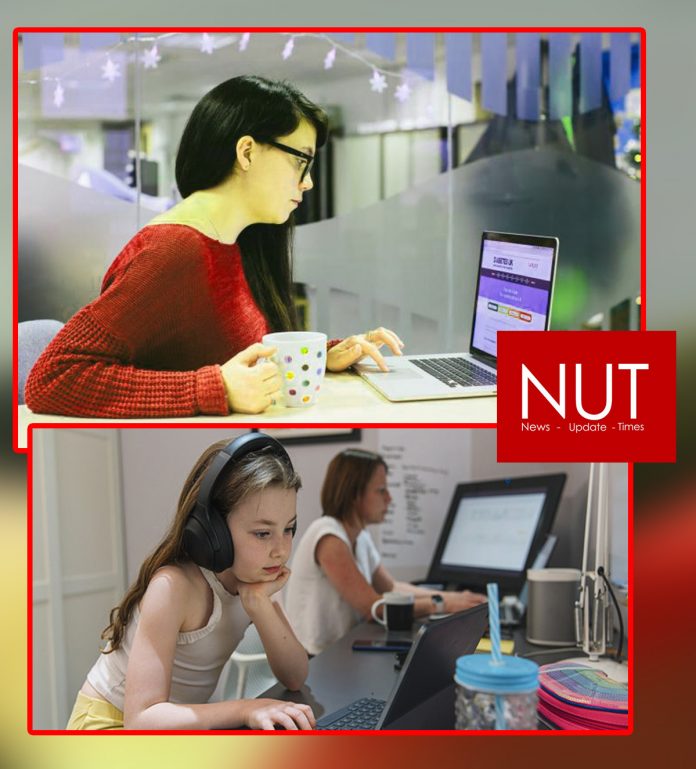 Corona Pandemic has disrupted the examination process in the country and all the exams of Matriculation, O & A Level and college students have been postponed till mid of June. Federal education minister Shafqat Mahmood announced that no examinations will take place in the country until June 15, amid a surge in covid-19 cases and deaths in different parts of the country.

Addressing a press conference in Islamabad after a special National Command and Operation Centre (NCOC) meeting, he said O and A level exams had been cancelled and would now take place in the October-November cycle. However, A2 exams will keep running for those students who want to appear for the purpose of applying to foreign universities.

“It has been directed strictly that after Monday, more than 50 people will not be in one centre. For that we have requested that schools be made venues,” the minister said, adding that law enforcement personnel will be deployed to maintain discipline and SOPs.

The decision comes after widespread calls from students, activists and politicians for the government to cancel the Cambridge exams in view of the third coronavirus wave.

Mahmood during the presser said a rapid increase had been seen in the disease since the last meeting held on the issue at the NCOC on April 18, when it was decided that exams would be held as per schedule. But because the country is moving in a direction where areas with high infection rates might be placed under a lockdown, he said, it was decided with consensus that “all exams will be cancelled until June 15”. The decision means that the exams of grades 9, 10, 11 and 12 that were due to start at the end of May stand postponed further, Mahmood added.

“We will continue analysing [the situation] and in mid-May or in the third week of May, we will analyse the disease and a decision will be made whether to further postpone exams or allow them to take place. This means that if exams are started after June 15, they could go into July and some part of August as well,” he announced.

“But despite doing all this, one section of students is left whose year will be wasted if they don’t sit the exams [now],” he said, referring to A2 students, which number around 20,000 in total.”After discussion, it was decided that students in A2 who due to some compulsion cannot postpone their exams beyond September, will be given the facility to take exams according to the date sheet they received, for their facilitation.”

Mahmood noted that Cambridge had announced that no extra fees will be charged for students shifting their exams to Oct-Nov, while other concessions would also be applicable.

“This is a difficult time. A lot of parents will be reassured [by the decision] that their children will not go to sit exams at a time when Covid is at a peak,” the minister said, emphasising that the decision had been taken in a “collective spirit” in the best interests of students’ future.

Speaking alongside him, Special Assistant to the Prime Minister on Health Dr Faisal Sultan said “strict compliance” of the standard operating procedures (SOPs) would be ensured at venues where A2 students were taking exams.

He said the number of critical Covid-19 patients in the country had surpassed 5,000, the highest since the start of the pandemic. “The third wave of the pandemic is intense and NCOC has taken a lot of steps for strict compliance of restrictions,” he added.

As is tradition with Pakistani students who have had a love-hate relationship with the Minister for Education over the course of the coronavirus outbreak in the country, Shafqat Mehmood once again rose to the top in Pakistan’s list of Twitter trends on Tuesday. Social media user hailed the education minister with cheerful mems and filmi dialogues. 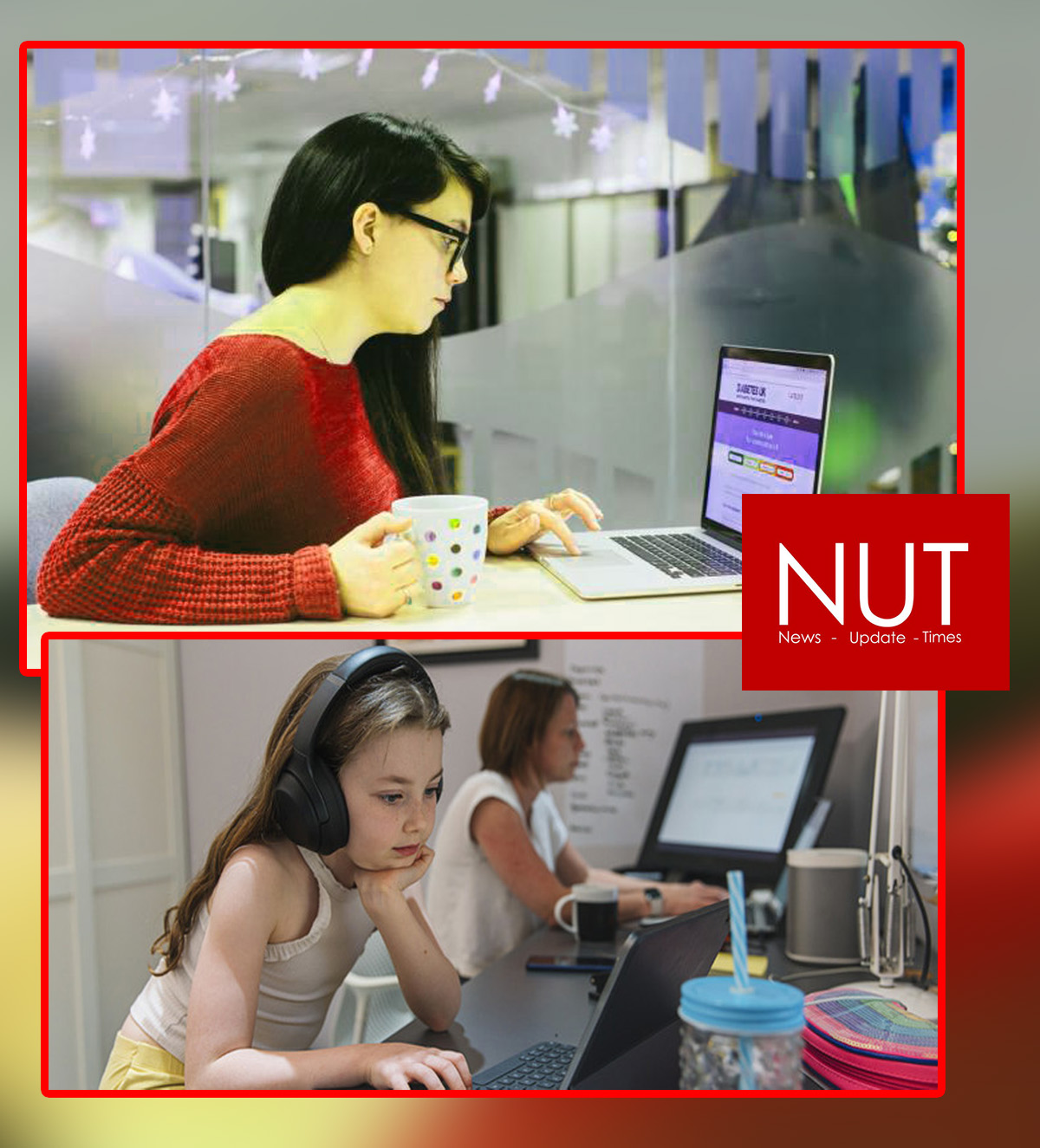 Everybody has the Freedom to Express Themselves in Pakistan