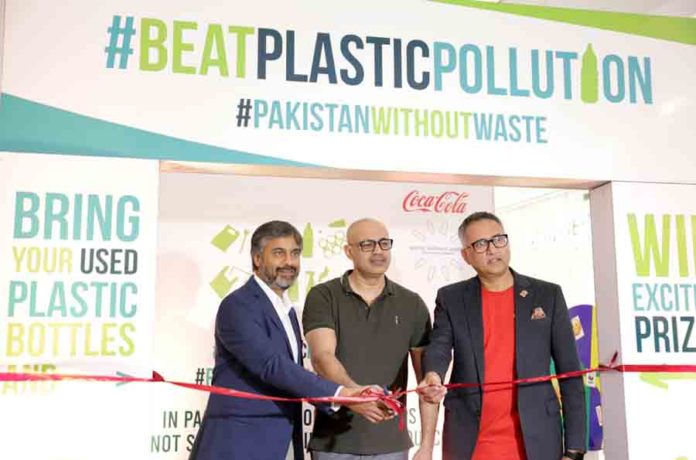 Lahore (Muhammad Yasir) As part of a joint initiative on tackling plastic waste pollution in Pakistan, Coca-Cola and WWF-Pakistan introduced their first ever plastic recovery facility in Lahore to collect used empty PET bottles for recycling. The initiative formally known as the ‘Plastic Hut’ was formally launch through a special ceremony held at Packages Mall Lahore on Saturday, October 12, 2019. The ceremony was attended by top officials from Coca-Cola and WWF-Pakistan.

The activity is a first of its kind initiative within the beverage industry to support collection and recycling of empty plastic PET bottles, while also rewarding local residents with a chance to winning exciting gifts and prizes through daily and weekly lucky draws. The activity will be hosted at three local malls in Lahore from Saturday, October 12 till Tuesday, November 12, 2019.

Speaking about the activity, Fahad Qadir, Public Affairs & Communications Director at Coca-Cola Pakistan said, “The idea of organizing this activity originated from The Coca-Cola Company’s concern with tackling the global crisis of plastic waste management. In this regard, the Company launched its product packaging policy ‘World Without Waste’ on January 19, 2018, following which the Company pledged that by 2030 it will lead the industry with a bold and ambitious goal of helping to collect and recycle the equivalent of every bottle or can it sells in the market”.

Owing to rapid urbanization, a booming population and increasing consumerism, Pakistan’s plastic industry is flourishing at an annual growth rate of 15% while this burgeoning use of plastic is unbalancing the scale due to its carbon footprint and negative effect on ecosystems. Based on current data, Pakistan produces 50,438 tonnes of Municipal Solid Waste per day out of which 18% is plastic waste which is a considerably high percentage when compared to other countries of comparable socio-economic development and income level.

“It is due to our negligence on proper disposal and recycling of plastics that the Indus River has now been declared as the second most polluted river in the world. This proves that plastic pollution is not a first world issue, it has emerged as a global issue. WWF- Pakistan, therefore, acknowledges the need to create awareness among citizens; this plastic recovery facility is just one of many manifestations. With support from environmentally conscious partners such as The Coca-Cola Foundation, WWF will continue to initiate more campaigns like this to promote cleaner Pakistan” said Hammad Naqi Khan, Director General WWF-Pakistan.

While single use plastic bags with an average life span of 12 minutes, are non-recyclable and a massive problem both for land and oceans. On the contrary, studies show that PET waste can be efficiently recycled back into the value chain in a sustainable and profitable way and initiatives like the ‘Plastic Hut’ serve an important role in achieving this target. 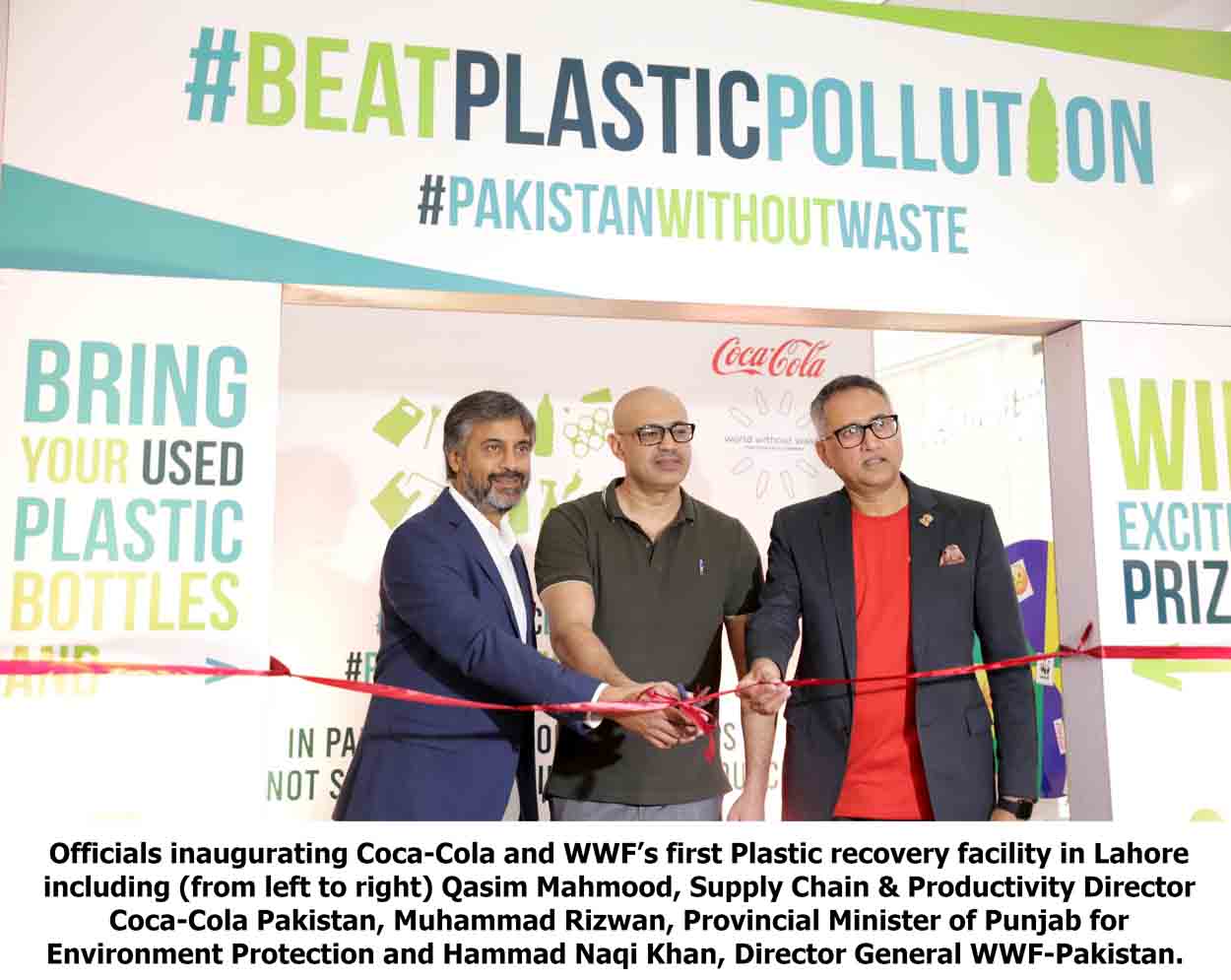 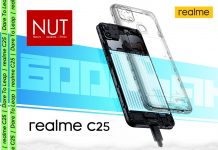 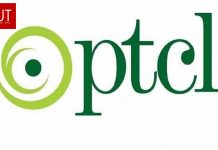 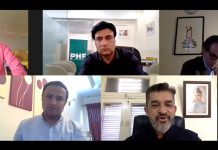