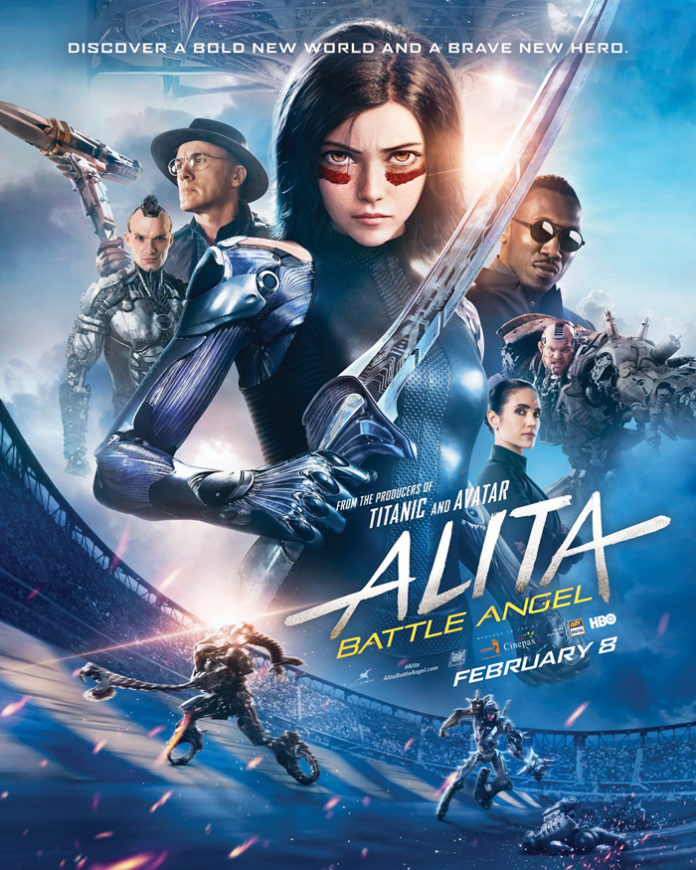 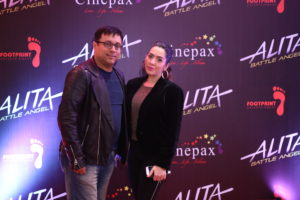 Alita: Battle Angel is set in the 26th century, 300 years after the Great Wars. This is the story of a young female cyborg discovered and rebuilt by the scientist who will become her father figure.

When Alita (Rosa Salazar) awakens with no memory of who she is in a future world, she is taken in by Ido (Christoph Waltz), a compassionate doctor who realizes that somewhere in this abandoned cyborg shell is the heart and soul of a young woman with an extraordinary past. But it is only when the deadly and corrupt forces that run the city come after Alita that she discovers a clue to her past – she has unique fighting abilities that those in power will stop at nothing to control, staying out of their grasp, she could be the key to saving her friends, her family and the world she’s grown to love. 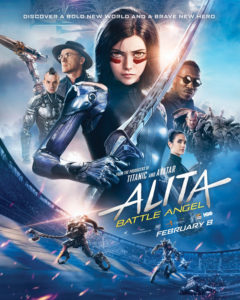 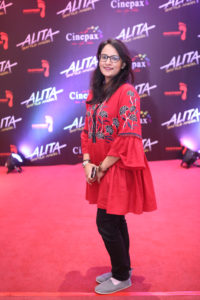 Cameron spent years developing the technology to be able to bring the intricate visuals of Alita to life, applying ground breaking techniques, to create 3D performance for his viewers.

In order to transform James’ dream into reality, Robert Rodriguez, came on board. A seasoned writer/director who has proven himself able to deal with any number of genres in his own inimitable style.

The film was natively shot in spectacular 3D for an even more immersive movie-going experience. It is a giant cinematic spectacle. The film features a stunning photo-real CGI character, enabled by cutting-edge and capture technology.  One of the film’s highlights is the unique, high-adrenaline sport of Motorball.

The movie will hit the theaters worldwide on February 14th. The movie is being distributed by 20th Century Fox around the world. In Pakistan it will be distributed by Footprint Entertainment and its official media partner is ARY Network.