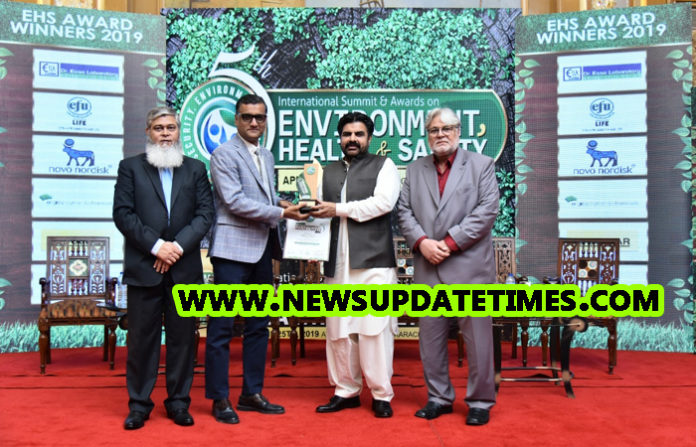 The oil refining sector in Pakistan experienced a challenging business environment in the first nine months of the current fiscal year marked by the economic slowdown, volatile oil prices, devaluation of the Rupee, and weak upliftment of furnace oil (FO). This had a negative impact on Byco Petroleum’s profits.

Mr. Amir Abbassciy, CEO of Byco Petroleum Pakistan Limited, said on the occasion: “Despite many factors which have been working against us, including oil prices, currency weakness, and an evolving fuel mix for the nation, we are hopeful for better results in the near term.” Byco expresses its deepest appreciation and gratitude to the Government of Pakistan, its shareholders, customers, and strategic partners for offering cooperation in this period. The company reiterates its resolve to manage this difficult time to the best of its abilities and will continue to strive to deliver optimum results for its stakeholders. 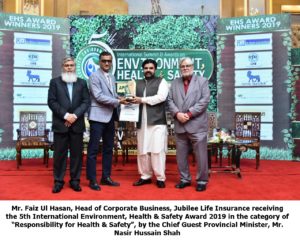 Infinix S5 Pro is revamping cameras one popup at a time!

Engro Fertilizers becomes the only company from Pakistan to win Asia...