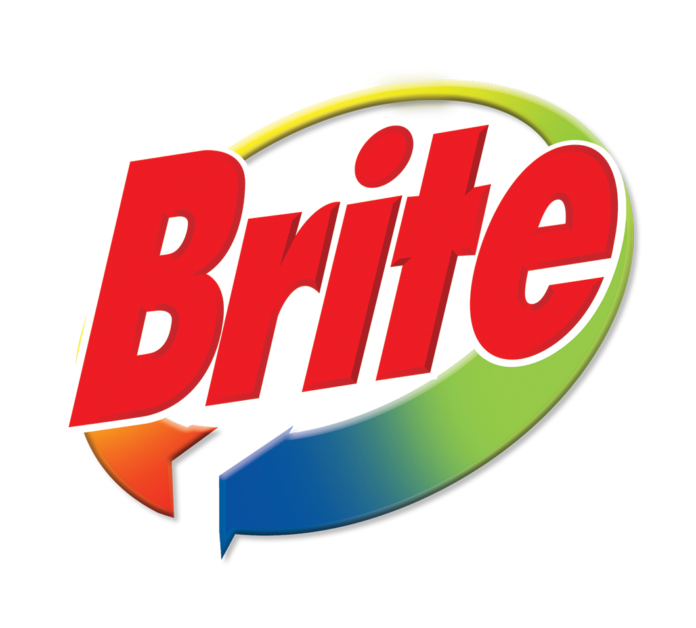 The TV commercial, featuring the popular TV actress Ushna Shah, has been released on multiple media platforms. With the message that Brite will make it right, this ad campaign is unlike anything the brand has done before. The concept instills the belief that a Brite consumer can be confident in their detergent’s ability to ‘make it right’!

“In today’s highly competitive laundry detergent market, it is important not just to have a fantastic product, but to communicate about it in a way that is entertaining and memorable. ‘Brite Sab Right Kardega’ is an example of laundry advertising done right!” commented Rafiq Lightwala, Category Manager – Fabric Care at Colgate Palmolive.

Brite has taken a new turn with its communications and it looks very promising. The innovative concept, combined with a fresh, young face, great production quality and the right balance between product functionality and humor, gives the brand a dynamic new image.

Oracle helping Businesses to be Resilient in the New Normal