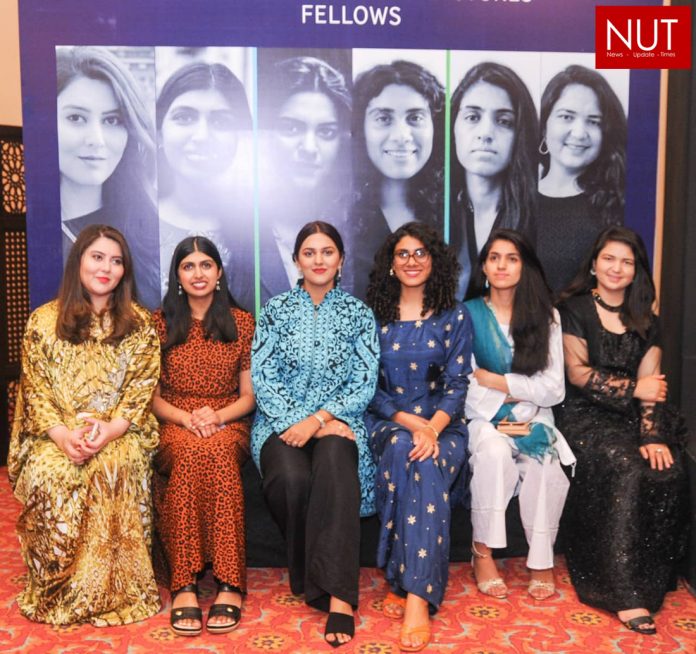 Pakistan (Muhammad Yasir) The British Council in collaboration with Patakha Pictures in Pakistan and the Scottish Documentary Institute in the UK organized a film screening event for “Pakistan Stories” at a hotel in Islamabad. Pakistan Stories seeks to support a new generation of female Pakistani documentary filmmakers to enable them to create engaging films that reflect on their society, and Pakistan’s 75 years of independence.

The event celebrated the journey of the ten selected filmmakers through the programme. The filmmakers worked in pairs over a period of eight weeks and were mentored by experts in Pakistan and Scotland to develop and finance their creative skills so they could produce five short documentaries in a safe environment and reach new local and international audiences through their work. Important themes the documentaries cover include: early child and forced marriages, the rights of transgenders, women and disability, women in education and the feminist movement in Pakistan.

Guests at the event included the British High Commissioner to Pakistan, Christian Turner, the Deputy Director of the British Council, Mark Crossey, filmmaker and founder of Patakha Pictures, Sharmeen Obaid-Chinoy, the Director of the Scottish Documentary Institute, Noe Mendelle, as well as top diplomats, senior government officials, journalists, leading experts from the arts space, and young aspiring artists and filmmakers.

“Film is a brilliant vehicle for telling stories and giving women voice.  With trailblazers like two-time Oscar winner Sharmeen Obaid-Chinoy, and by combining the best of UK and Pakistan expertise, we can unleash the potential of the next generation of female filmmakers and women and girls across Pakistan.”

“The British Council is delighted to have enabled this platform for emerging female Pakistani filmmakers to hone their skills and tell stories about Pakistan as we mark it’s 75th anniversary with our Pakistan/UK: New Perspectives programme of activity. I look forward to these films being showcased across festivals in Pakistan and the UK.”

“In the past week I have witnessed the growth of these ten filmmakers and I know that we are laying the seeds of a movement that will ensure that young women across Pakistan will be empowered to finally to tell their own stories in their own words.”

“Scottish Documentary Institute is very excited to be part of a collaboration with Patakha Pictures and British Council Pakistan, involving nurturing female filmmakers in enhancing their directorial voice in documentary. Working with reality is a humbling experience and female filmmakers are especially well equipped creatively and mentally to engage with emotional, challenging stories that need to be shared with the rest of the world.” 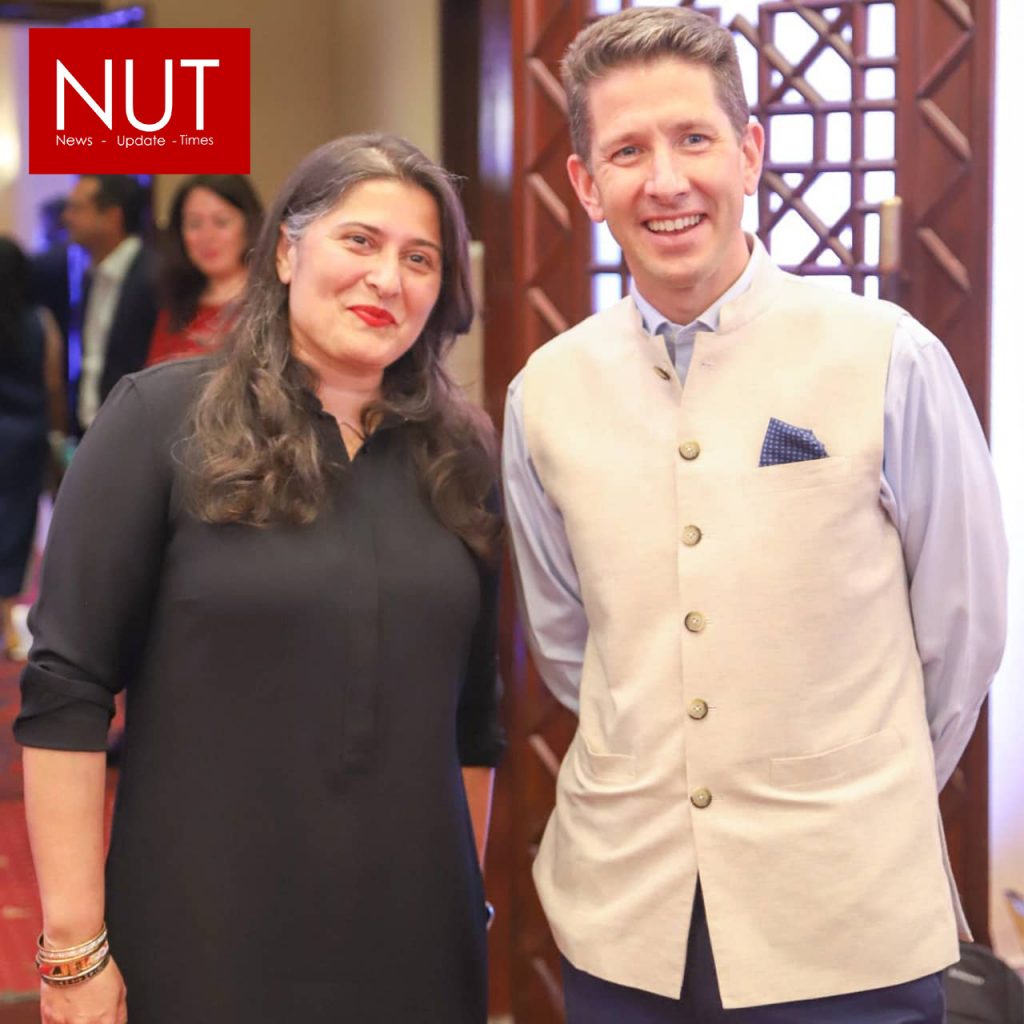